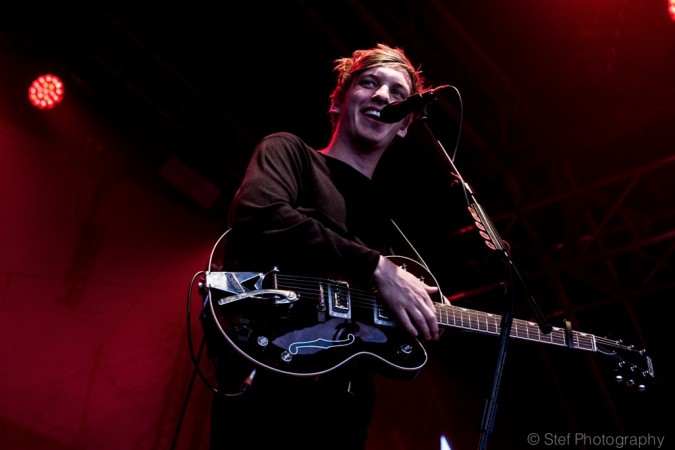 The first night of the 2015 Bristol Summer Series kicked off this Wednesday with George Ezra headlining his first outdoor concert at the Lloyds Amphitheatre, supported by Bristol’s very own Raleigh Ritchie.

Ritchie’s youthful vocals and natural charm are an instant crowd pleaser. He suggested we “dance like nobody’s watching” and showed a sweet vulnerability as he shared how he had grown up in Bristol. Laughing he continued, “it’s really weird being [here], performing” as the enormity of playing the amphitheatre hit home. The crowd responded to his request with gusto and it occurred to me that Ritchie’s not just the sexy new kid on the block; here is an artist whose depth goes deeper than mere aesthetics. 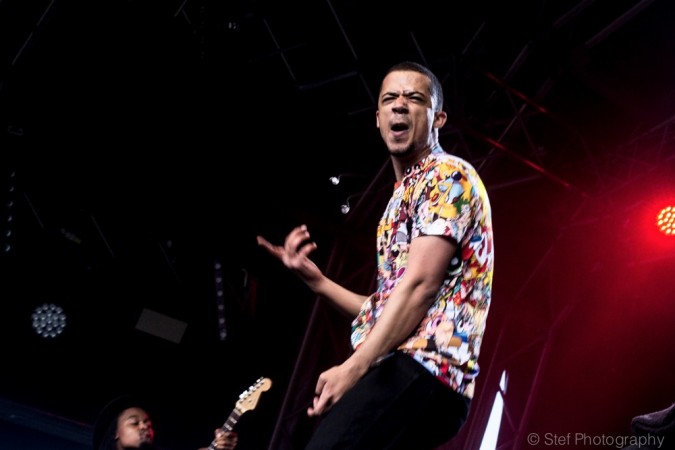 The young R&B/Pop artist had a big stage to fill, even with a 4 piece band backing him up, but before the first song’s conclusion the audience was showing as much enthusiasm as the handful of fans who were clearly there just for him. Performing a mix of singles from his Black and Blue EP to a new tune, he introduced by saying “This song, no one in the world has heard, I hope you like it” entitled ‘This World is Mine’, Ritchie revealed his ability to move between party anthems like ‘The Greatest’ to the more thoughtful ‘Stronger than Ever’ with ease. By the end of his performance he owned that big stage and we were all there for Raleigh as much as we were there for Ezra.

By the time the headline act was about to start, the 5,000 strong crowd had filled the amphitheatre and the sun began to set on Bristol as Ezra took to the delightfully decorated stage, starting us off with a crowd favourite, ‘Cassy O’. Ezra’s performance of ‘Stand by Your Gun’ was particularly noteworthy as it demonstrated his incredible vocal range that sounded as good live as it does on the record. He went on to please the crowd further by playing a number of other well-known singles including ‘Blame it on Me’, ‘Listen to the Man’, ‘Did You Hear the Rain’ and finally the track everyone was waiting for, ‘Budapest.’ 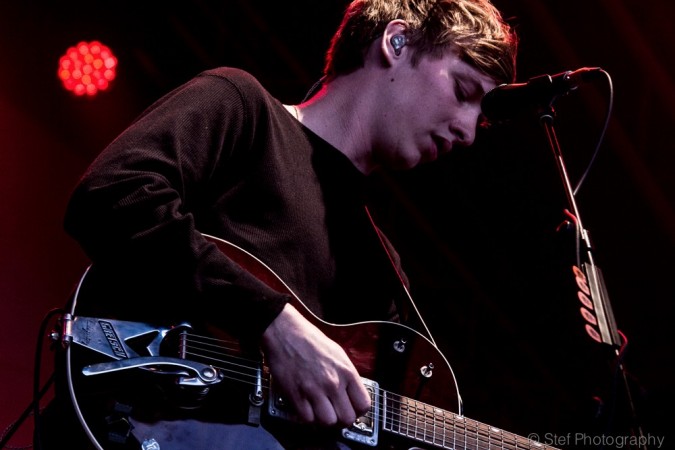 This performance of his debut album Wanted on Voyage was a voyage indeed; a journey of imagery and emotions he invited us to experience with him as he re-told tales of the travels that inspired this record. From the children dancing on my left to the men in their sixties shaking their hips and taking photos on my right, both Ritchie and Ezra were a hit, and Bristol will surely welcome each of them back with open arms.

Tickets are still available for the Friday (Seasick Steve) and Saturday (Jessie J.) evenings of the 2015 Bristol Summer Series. For tickets, visit http://bristolsummerseries.com/

View our full gallery of the first night of Bristol Summer Series.