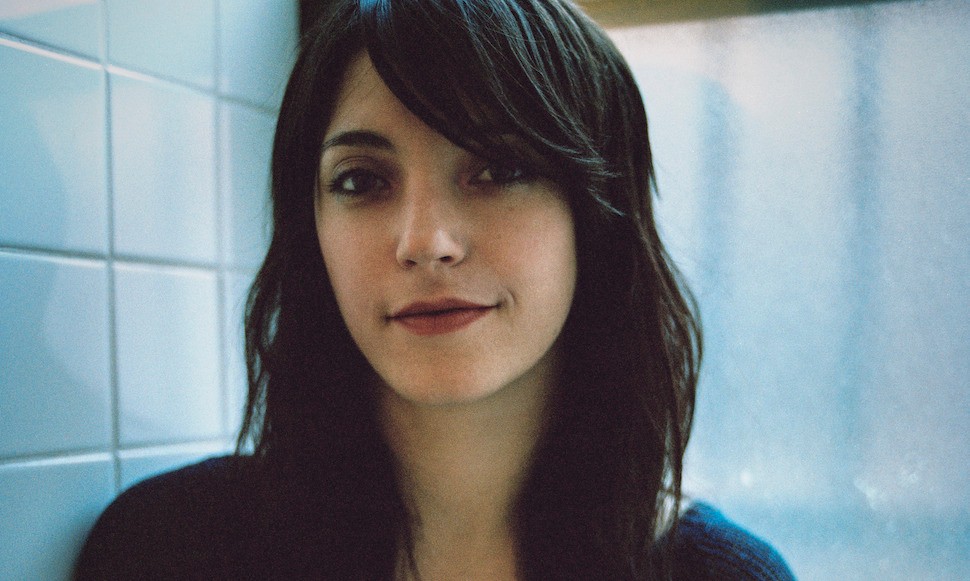 While Sharon van Etten was born and raised on the Eastern seaboard of the US, her music more often than not speaks of the Midwest with a set of heavy harmonies. Visually she is a descendent of Patti Smith and Tom Petty, but her music shows more of a likeness to contemporaries such as Timber Timbre, the Americana of Kurt Vile and the War on Drugs but with more of a garage rock feel.

Encouraged musically from an early age, van Etten would delve into her parents’ extensive record collection, before eventually singing in her church choir. Originally encouraged to pursue a music career by Kyp Malone of TV On The Radio, van Etten’s 2014 album Are We There was her fourth full-length since her debut in 2009, and was well-received critically.