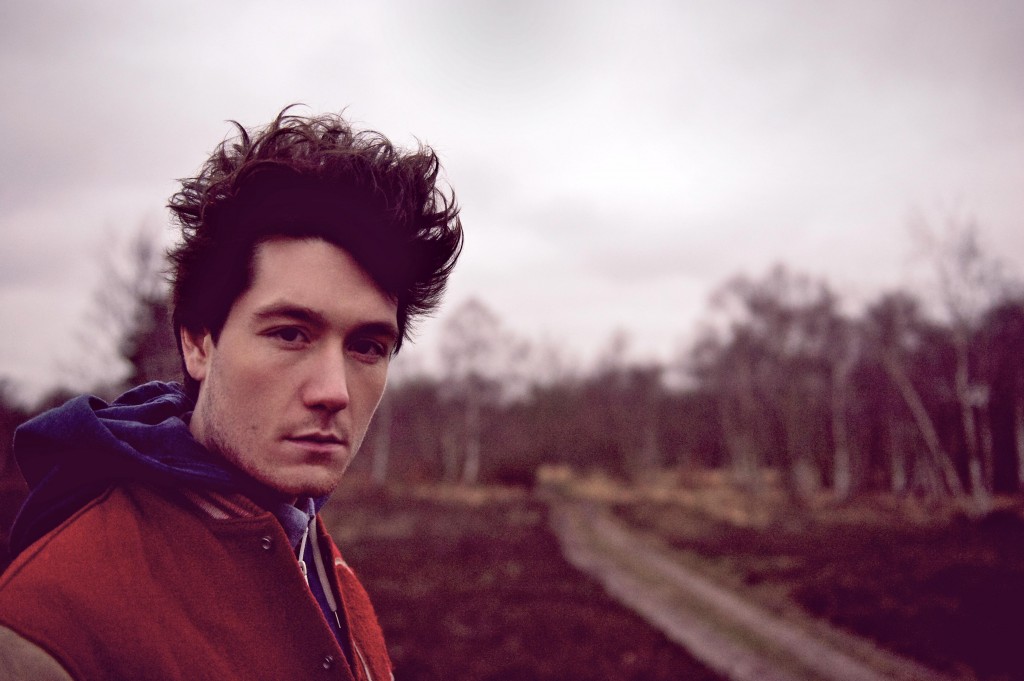 Fresh from releasing their debut album, The Fix’s Rhys Buchanan spoke with Bastille frontman Dan Smith about ‘Bad Blood’, their summer festival plans and their upcoming UK tour, which will stop off at O2 Academy Bristol on March 27th. ‘Bad Blood’ is released on March 4th. How would you say the new album differs to the older EPs, if at all? We’ve had a bit more time to work on the tracks and try out different things. The EPs are probably a good indication of the different sounds we want to use, from big strings and live drums through to more minimal electronic stuff. The festival circuit has significantly helped to put Bastille in the limelight over the last few years; any hints as to which ones we’ll see you play at this year? There’s a bunch that we’re not allowed to announce yet, but we should be playing at quite few. So far, Bestival, Isle of Wight, Secret Garden Party, Blissfields and The Great Escape have been announced I think. You’ve hit Reading & Leeds, Glasto and plenty of the little ones; any funny/interesting experiences to share? Our gigs at Glastonbury were very last minute and a bit of a shambles. It was very early days, and Kyle got into the festival in a lorry working because the stage we played on didn’t get us enough tickets. Bastille are set to embark upon a UK tour. How are the rehearsals going? They’ve been going alright thanks. We’re trying to play as much stuff as possible, both from the album and from EPs and mix tapes that we’ve released. It’s a bit mental that the tour sold out a while ago, so we’re massively looking forward to playing these gigs. To Kill A King are set to join you on tour, do they influence you more as friends or musically? We’ve been mates with them for years so it’s awesome to be able to tour with them. I don’t know if they directly influence us, but we think they’re bloody awesome and have been listening to their album non-stop. Ralph’s lyrics and the narratives he constructs are incredible as well. You must be pretty thrilled with the video for “Pompeii” – How was the filming process? It’s great that so many people have watched it. I wasn’t thrilled about having to be in the video though – I find that whole side of things really embarrassing and a bit awkward. I was lucky enough to be able to go to LA to film it though, so everything other than actually being on camera was a lot of fun. The Fix loves Bristol’s music scene. Playing that guerrilla gig on Clifton Suspension Bridge must have been quite interesting? It was the first gig that we did like that and we weren’t sure if anyone was going to turn up. Luckily some people did and it was awesome being able to play our songs really stripped back in front of that view. It was pissing down with rain all day up until about 20 minutes before we played; we were very lucky in the end. One last question – can you give us any tips for new music you’re currently enjoying? Everyone should be listening to To Kill A King‘s debut album ‘Cannibals with Cutlery’. We’re also massively into the new Rusty single, and the new(ish) Everything Everything album as well. To find out more about Bastille and their music go to www.bastillebastille.com
Follow @Thefixmag
Recent Posts
We Like You…