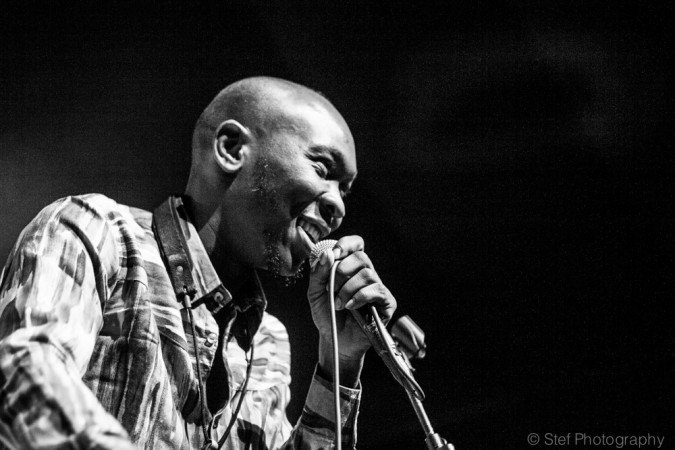 In 2014, Alex Gibney’s biopic Finding Fela provided a compelling insight into the chaotic and debauched life of afrobeat pioneer Fela Kuti, an account of musical brilliance, political dissidence and rampant hedonism. A complex fusion of funk, jazz, high-life, psychedelic rock and traditional West African rhythms, afrobeat has influenced everyone from Roy Ayers to Talking Heads, TV on the Radio to Paul Simon.

Fela’s legacy has continued through his youngest son, Seun, who played alongside his father from the age of nine and at 14 took on the mantle of lead singer for Fela’s band Egypt 80 upon the legends death in 1997. It is clearly a role that Seun is comfortable filling, leading the 13-piece outfit with incredible energy and musicality – when he isn’t singing, he’s either filling in on soprano saxophone or partaking in some serious dancing, from outlandish posturing to batty shaking and touched-by-Christ jerking. Extended versions of ‘Opposite People’ and ‘Higher Consciousness’ are thrilling in their vitality and, in the right light, it could even be Fela himself playing on stage. 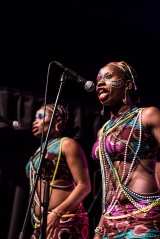 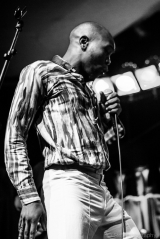 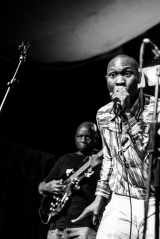 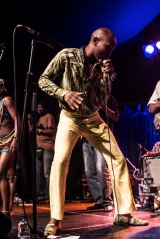 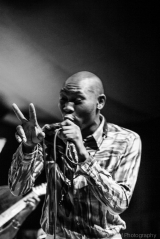 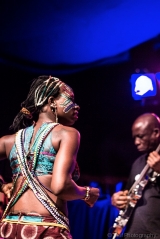 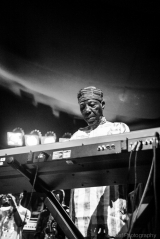 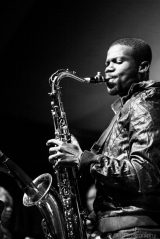 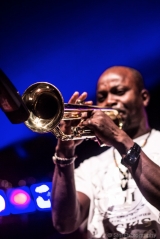 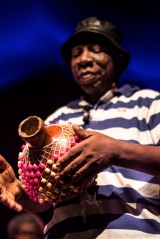 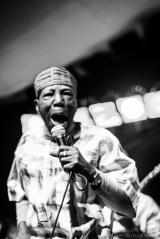 Seun has also taken on Fela’s political “fury”, as one band member put it. For standout track ‘IMF’ he substitutes International Monetary Fund for ‘International Mother Fucker’ in light of the organisation’s supposed pillaging of Africa. ‘African Airlines’, meanwhile, attacks the continent’s governments, and hinges on the notion that airline staff are supposed to serve customers, but just tell them what to do, create divisions between First Class and Economy, and rely on Chinese engines to fly. He also relates the UK General Election to African politics, stating that “the English fell for the Nigerian “I Love Jesus” trick.

However, from this position of strength Seun takes a baffling and lengthy meander through women’s rights and a stand for gender equality. When several female audience members call him up on this, he tells them to “shut up”, and then states that he pays the jiggling backing singers the same as the rest of the band “even though they are the worst musicians”. Progress indeed. The final straw comes when he talks up his father’s Lagos compound – the Kalakuta Republic – as a place of equality for its 500 residents. This may be news to Fela’s 27 wives, who were kept in a state of constant competition with a daily sex rota.

When he is in full flow, Seun Kuti is an outstanding musician, a man who lives up to the legacy his father bestowed on him, creating a highly dynamic and vibrant show. However, no matter how good the music is, it is hard to dance against a wave of sexist nonsense.