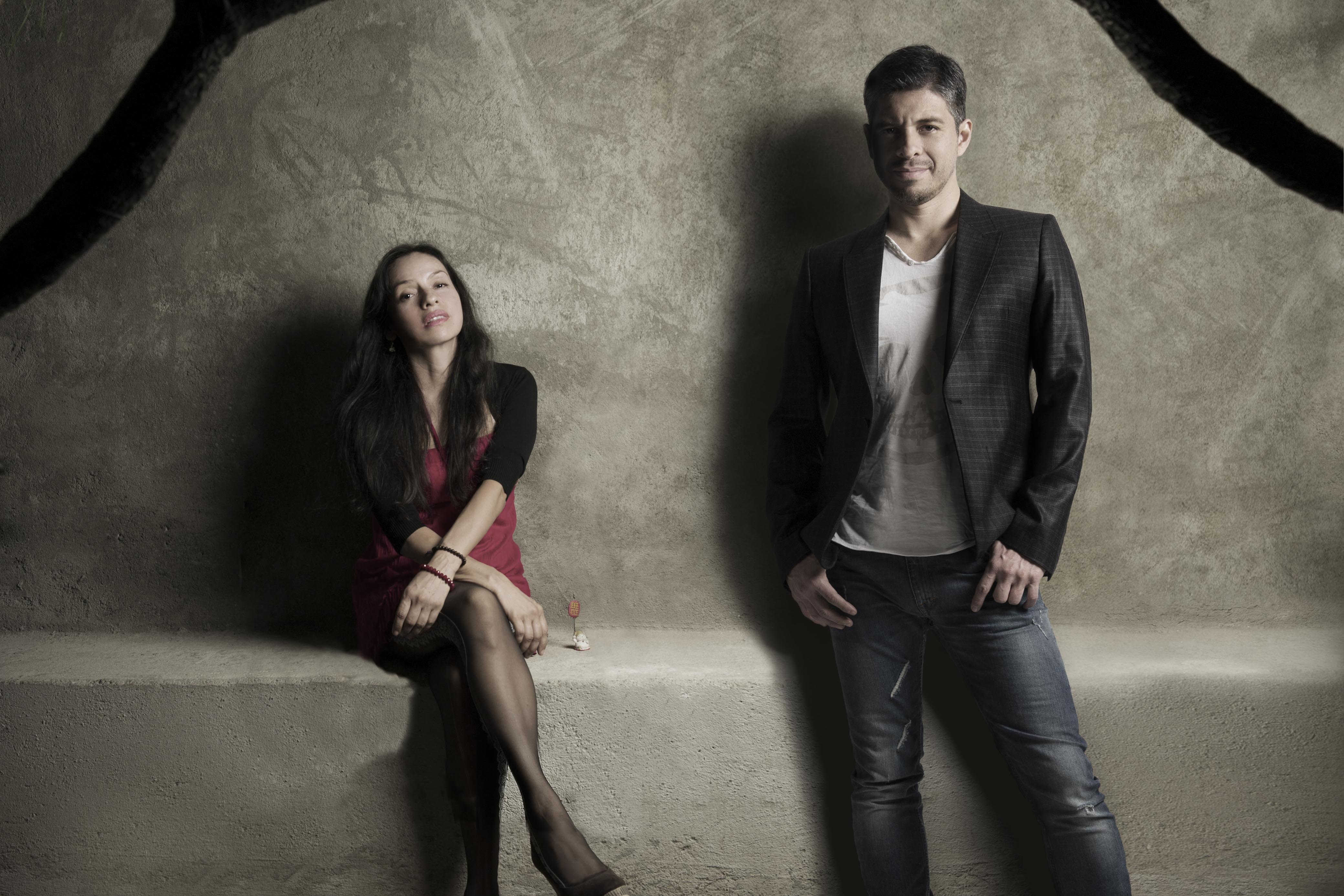 Sometimes things just work. You can’t really explain it, but they just do.

Be it balsamic vinegar in a dessert, or flamenco and heavy metal, it may seem odd at first but once you get over the initial apprehension it’s hard to imagine how you ever lived without it.

This in a nutshell must be the experience for nearly everyone that first watches the firework fiesta of guitar brilliance that is a Rodrigo y Gabriela show. To be sure the genre-busting Mexican duo combine as diverse a range of influences as is legally possible with songs like ‘Tamacun’, ‘Hanuman’ and ‘Diablo Rojo’ owing as much to jazz and flamenco as they do Metallica.

Combined with this musical diversity it appears, from the outside at least, that their characters are as at odds as their styles of music –with Gabriela the self confessed “hippy of the band” and Rodrigo the more serious leader.

Here to promote their fourth studio album, 9 Dead Alive, tonight they also come armed with a socialist manifesto in the shape of their fluid set list, which they make up entirely as the go along – with the help of periodic suggestions from the crowd. It’s a liberating experience, for them and us, and makes this and every gig on the tour seem like a unique and responsive event (with band feeding off the crowd creatively as well as emotionally) rather than merely a poor imitation of the night before.

The pace is frenetic from the off and even the fret cam, which gives us a guitar based view of the action, doesn’t do the nimbleness of their fingers justice.

It’s not an easy thing to make this all work either and the duo really push their craft to its very limits through the use of innovative guitar techniques, sounds and even aesthetically in the form of the stage presentation (see aforementioned fret cam).

Songs from the new album see them return to “two guitars and that’s it”, following their work with a Cuban orchestra on 2012’s Area 52, with highlights including the raw blues swagger of ‘Torito’ and ‘The Russian Messenger’, that proves they’re still metal heads at heart. 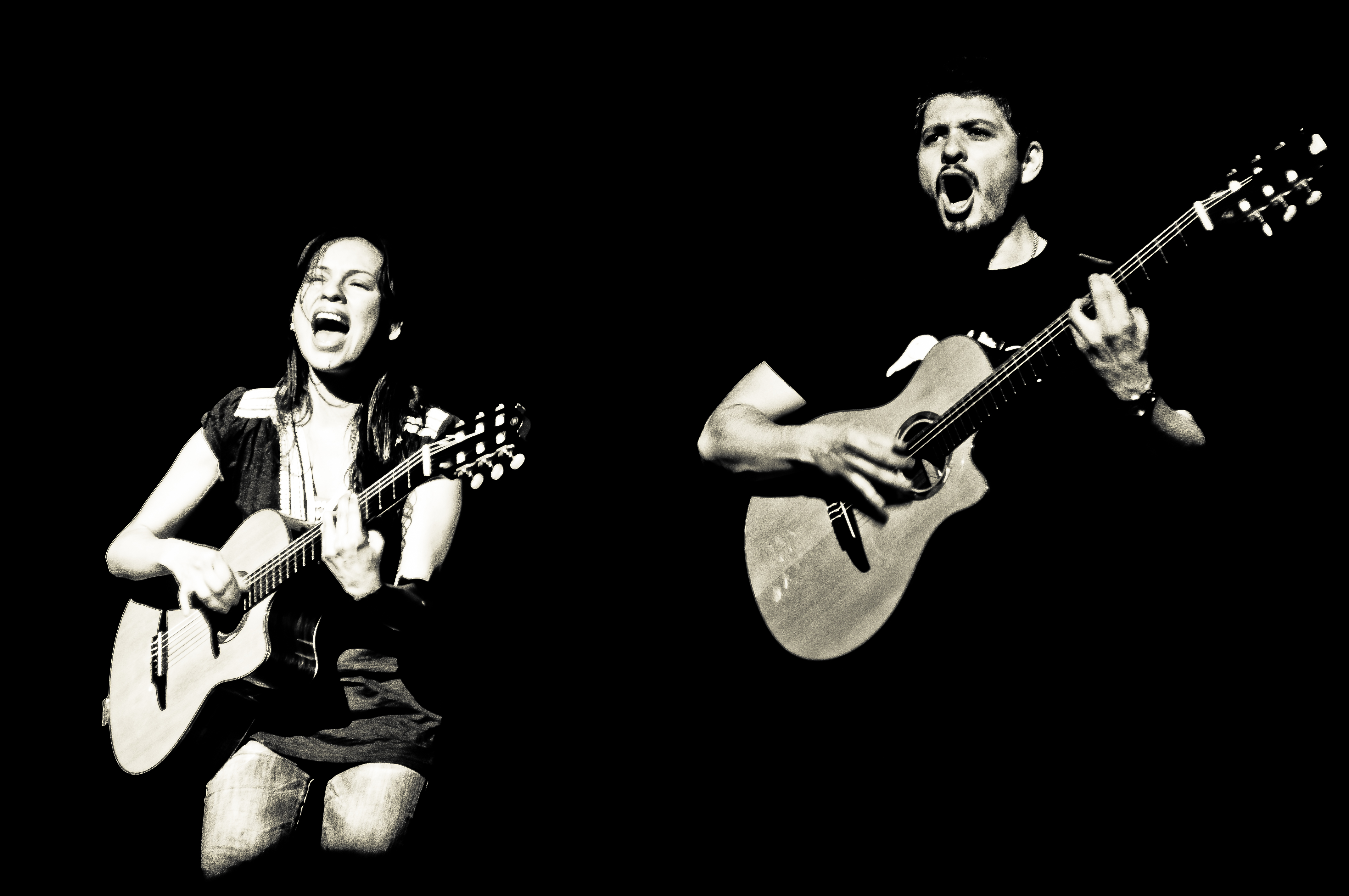 Rodrigo y Gabriela’s is a truly democratic stardom, with both sharing solo stage time to work in solo jams/medleys that indicate just how great they are individually, but it is only when they combine their powers that they are truly a force of nature. Indeed, throughout the night the pair wear constant grins, as if they themselves cannot believe how awesome they are! And perhaps this is where their true strength lies – in their almost childlike love of what they do, that has not yet been corrupted by time, money or success. 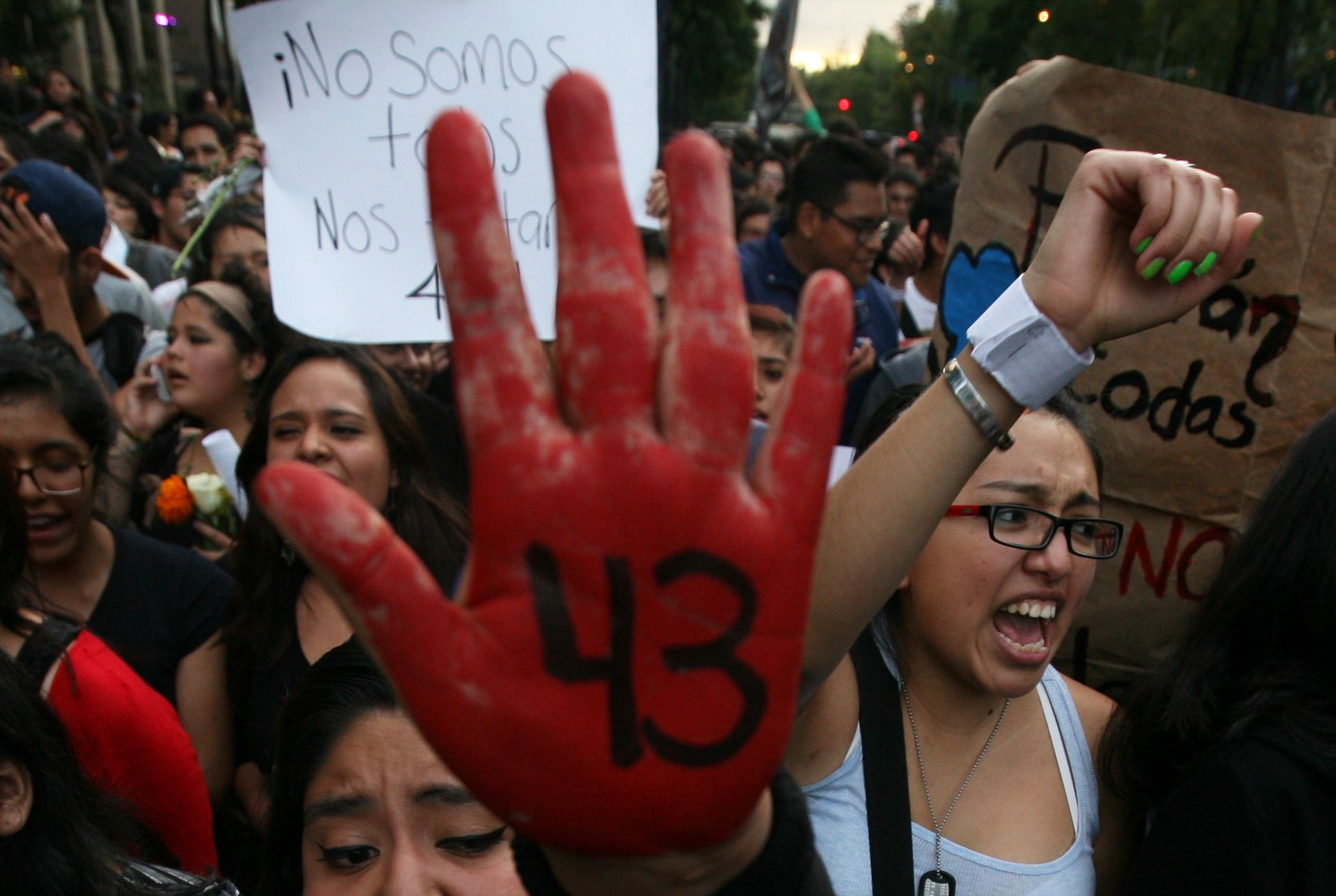 Following a heartfelt call for solidarity with all Mexicans in honour of the 43 disappeared students in Mexico (to whom the tour is dedicated) the encore is something of a karaoke affair (that harks back to their busking roots in Ireland), comprising of an aborted version of ‘War Pigs’ by Black Sabbath (due to Rodrigo forgetting the words), the Red Hot Chilli Peppers ‘Californication’, ‘Creep’ by Radiohead (as they did at Glastonbury) and finishing on perhaps their most noted song ‘Tamacun’ to total and utter delirium.

Still making crowds coo in utter admiration, Rodrigo y Gabriela are perhaps the most unique acoustic band you will ever see, so be sure that you don’t miss them.

To find out where you can catch them click here.