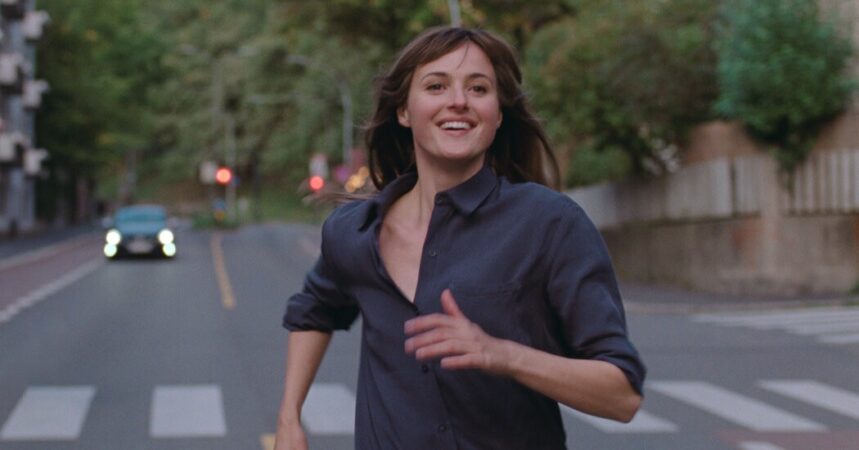 Arriving garlanded with praise from seemingly all angles, The Worst Person In The World is the last in Norwegian director Joachim Trier’s Oslo Trilogy (Reprise and Oslo 31st August being the others). An occasionally hilarious, but also profoundly bitter-sweet examination of modern-day sex, love and relationships, this superb film demonstrates both a heart and brain as it tracks the ups and downs of its titular heroine Julie (a radiant Renate Reinsve). Moving fluidly between different chapters of her life over the course of four years, Trier’s assured skill behind the camera keeps our attention firmly on our flaky protagonist as she navigates the increasingly challenging and difficult waters of early thirties adulthood.

We first meet Julie via an unnamed Narrator as she studies medicine in Oslo. Bored, but also scared in case she’s making a mistake by continuing her studies, she then switches to psychology, then to photography, finally ending up dabbling in writing. Along the way, she sleeps with her professor, and then falls in love with Aksel (Anders Danielsen Lie), an older cartoonist, infamous for his underground sexist Bobcat strip. When they split due to disagreements about their age gap and whether to start a family (catalysed by an exquisitely awkward family holiday), Julie hooks up with amiable but directionless barista Eivind (Herbert Nordrum). Upon learning that Aksel is dying of cancer, she leaves Eivind to re-connect with Aksel, and along the way, starts to discover who she really is…

Amid near-universal praise it would be contrarian churlishness to criticize the film, and this reviewer has no intention of doing so. Trier elicits a superb performance from Reinsve that deservedly won her the Palme d’Or at Cannes. Her Julie is both an instantly relatable and deeply likeable heroine for our times, showing off both frustratingly human failings and indecision around relationships, alongside touching compassion for her friends and lovers. Her journey of self-discovery is chronicled with quiet assurance by Trier and co-screenwriter Eskil Vogt’s deceptively straightforward script, and resonates with more than a little ring of truth. Also of note is Danielsen Lie’s excellent performance as Aksel, essaying heart-rending vulnerability and a painful honesty as he approaches the end of his life. Trier balances the episodic nature of the story with aplomb, managing to nuance the film’s exploration of life, emotion, and the, at times, all too painful reality of being human, with some hilarious moments of comedy (the magic mushroom trip being a particular stand out example). Adding in an amazing soundtrack that never outstays its welcome (one shudders to think what the music rights alone must have cost the producers), The Worst Person In The World is surely one of the best films of the decade. Go see.

The Worst Person in the World is currently showing at The Watershed – see here for more information.