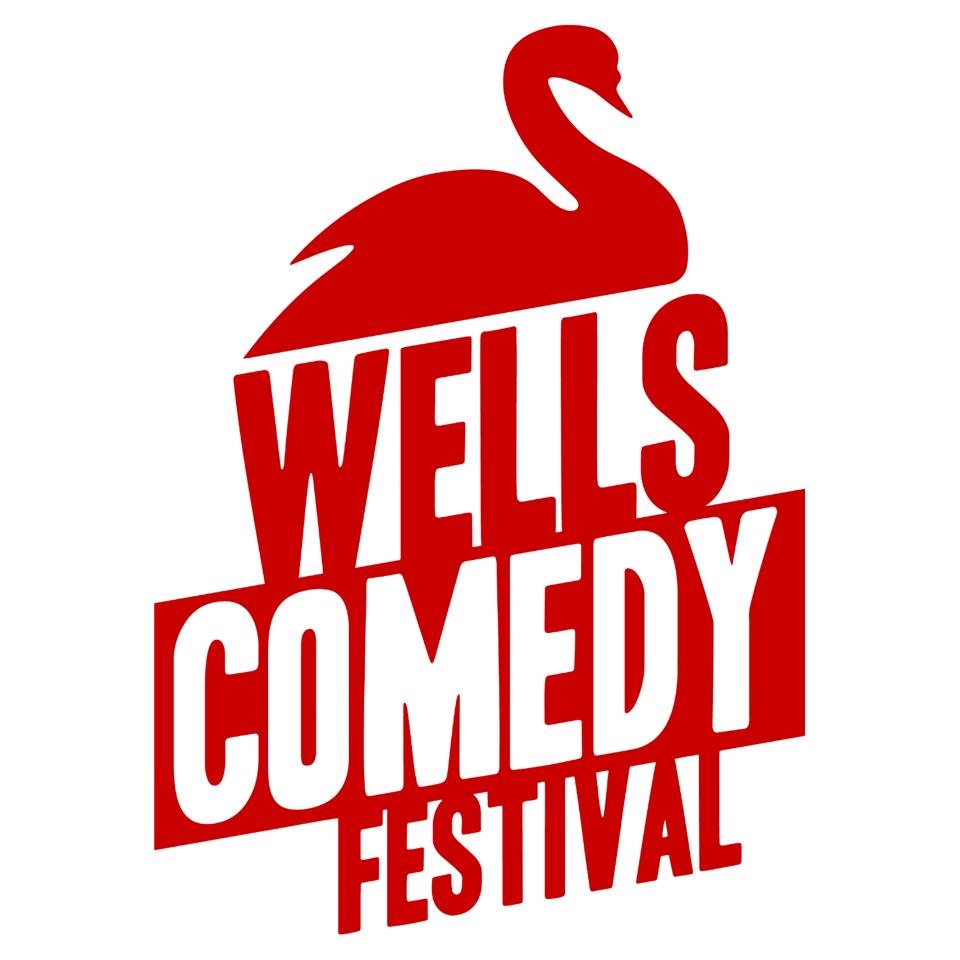 This weekend, the small city of Wells plays host to some of the biggest acts on the UK comedy scene who are bringing their laughter filled routines into Somerset to amuse local punters. Wells Comedy Festival begins tomorrow and will be hosted across two venues, The Little Theatre and The Globe Inn, and even though acts including Stewart Lee, Arthur Smith, Sarah Pascoe and Sam Simmons shows have all sold out there are still many shows still on offer across this three day fiasco. The festival’s Facebook page also lists details of last minute ticket availability for those sold out shows…

Other events then run throughout Saturday and Sunday with ticket prices varying. For instance, Rob Ince’s Saturday afternoon show is available for £8 + booking, whilst Katy Brand plays The Little Theatre a day later with tickets being £6+ booking. The highly respected Omid Djalili also has two sets at £22 per ticket + booking fees.

Full details of Wells Comedy Festival can be found at wellscomfest.com and tickets can be purchased through the site’s partners.