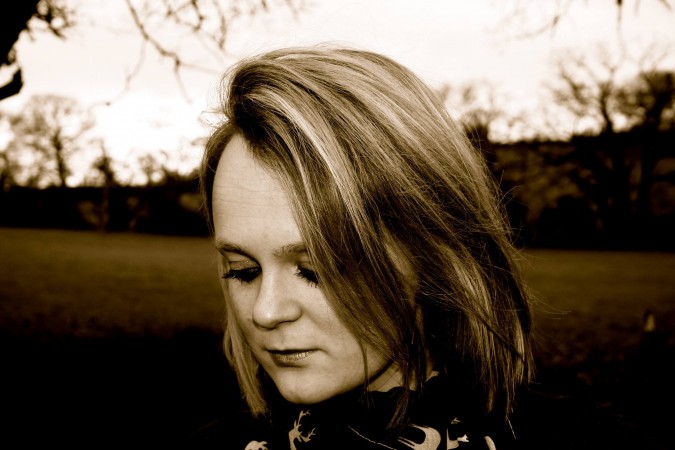 This stage is always the one I’m the most excited and a singer-songwriter who I would quite happily pay to sing me lullabies every night to help me get to sleep is on the bill. I mean, yeah, it does sound weird, but his voice is just beautiful. We would have to set boundaries though, like making sure he doesn’t stay and watch me after I’ve fallen asleep, whether or not he’s willing to tuck me in and just how long he should microwave my warm milk, but I think I’m going to try and free up funds to make it happen. Find out who it is by reading on…

Fix Pick: Josie Peterson – Chloe’s infectiously catchy indie/pop tracks can be quaint and stirring and then bang – powerful and lively. Her compositions showcase a sweet and delicate yet strong vocal. ‘Play The Game’ and ‘Hereafter’ are standout tracks with the latter being aired on BBC Introducing. Check out Chloe’s music here.

Huge act from Glastonbury town itself, Daygan is much hyped in the area and something a little bit different than the rest of the bill in Godney today. His website tag says ‘Cosmic Mandolin Player’ but he’s also highly skilled with a guitar and bouzouki. Find out more at daygan.co.uk

Heading up to Godney for the day from Devon, Kiera will be bringing her stunning voice with her as well as her skills on piano, cello and guitar. She’s often compared to Sarah McLachlan and Tori Amos, but Kiera’s voice is unique in its own right, which is always nice. More on Kiera here.

He may read this and be like, “the guy is clueless,” but I think this gent has a smooth, old school, earthly, rock star goes mellow vibe to his music. Talking of old school, here’s Killeen’s MySpace page.

Big name over in their home of Kent, this bluesy Americana act has been hitting the UK festival scene hard over the summer with great reviews. Can get a bit experimental, which is always interesting. Official website right here.

Zelah has a strong, powerful and soulful voice that lends itself to indie pop one minute, can feel a bit country the next and her vocal would easily suit a power ballad. Keep up to date with Zelah’s music here.

If I told you that Nick Parker, one of the most renowned acts here in the west who’s lauded for his fantastic songwriting ability, cites Steve as one of his favourite songwriters would that impress you? Well, it should. Fascinating lyrics wrapped around great stories. Here’s Steve’s Soundcloud page.

Arran’s Fix Pick: Here’s the lullaby guy! He describes himself simply, “A man with a guitar,” but what the modest performer fails to mention is that he has a stunning voice to go with that acoustic guitar. ‘Oh Mexico,’ ‘Please Don’t Cry’ and ‘Blood and Bones’ are wonderful tracks from his arsenal. Here’s Bob’s Soundcloud page.

Gaining a strong reputation in Devon, this young musician has picked up both regional and national talent awards for her stripped back acoustic compositions. Here’s Yazzy’s Facebook page.

Young singer-songwriter from Bristol with indie and easy listening influences such as KT Tunstall and Supergrass. Follow Alannah on Facebook.

Well renowned in and around Somerset, Sam brings a delightful range of catchy tunes and occasionally dabbles into local history. Here’s a live video of Sam at work. 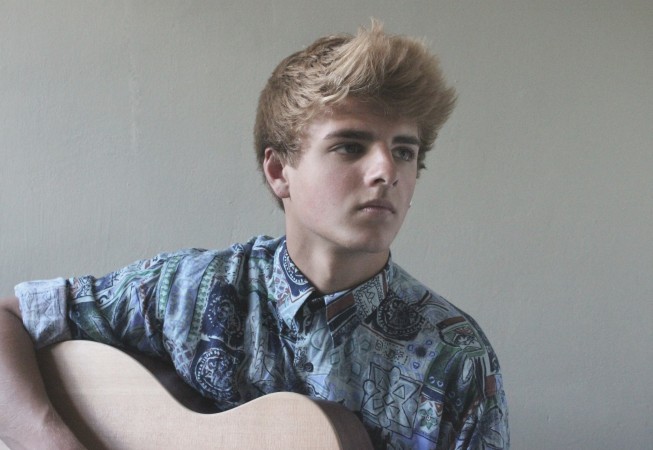 Touted to go on and do big things, Ben, now just 17, is a wonderful guitarist with a smooth distinctive voice that leaves people in stunned silence upon hearing it. Pursuing an education in music and now songwriting, he’s excelled hugely in the past six months and will continue to do so. He’ll throw in good covers of John Butler Trio and maybe Kings Of Leon too. Keep up to date with Ben via his website.

Andy is a local guy from Glastonbury who is very well respected within the local music circles for his performance of folk and blues. It’s just him and a guitar but he’ll grip you. Here’s Andy’s website.

Yeovil singer-songwriter Kay Nixon brings a range of music spanning across genres including country rock, pop, easy listening and even a bit of alternative. Updates on Kay can be found on her Facebook page.

Tickets for this year’s Godney Gathering sold out so be quick off the mark when tickets for 2016’s Gathering go on sale in December. Keep up to date with the event at thegodneygathering.com