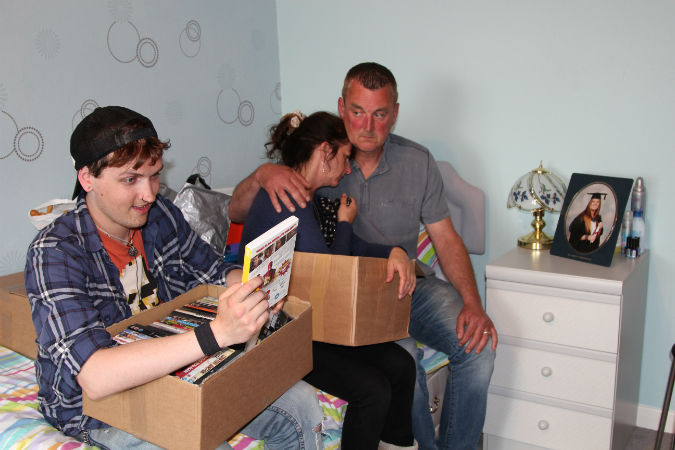 On Friday 25th October, Glastonbury based filmmaker and director James Barber will release The Awkward Conversations We Have, a series of six self contained short films written by Arran Dutton. Having showcased four at a premiere event at the Red Brick Building in Glastonbury on Saturday, the series, which depicts rather unusual awkward conversations that they suspect may take place somewhere on this planet, was positively received as over 170 people packed out the venue across two screenings. The creative duo are now excited to finally release the first film in a series that they started writing in November 2012. Shot in and around the Street and Glastonbury area, Arran and James have been inspired by cringe-factor television comedies such as The Office, Curb Your Enthusiasm and Peep Show to create films that explore conversations between swinging parents and their children, women and their stalkers and a young man who visits the parents of a dead girl to reclaim a DVD he had lent to her. When speaking about the films, Arran insists that they didn’t want to pinpoint a genre because each film is different. “The series is influenced by dark and dry comedy, but there’s also a dramatic element and I’ve always liked offbeat romance and coming of age stories so we’ve also explored that. We want the conversations to feel natural, so it’s not a case of setting up gag after gag and trying to create laugh out loud comedy because that doesn’t happen in real life. Hopefully they’ll make audiences smile, laugh in places, squirm in your seats with embarrassment and make you think.” 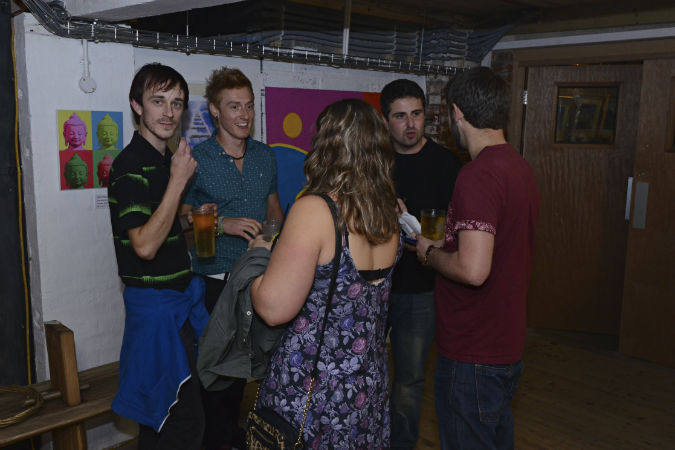 Speaking about the screening, James was ecstatic, saying: “We were overwhelmed by the response and it was mind blowing how many people turned up and that so many got what we were planning to do. We hope that they all watch again when the films go online and tell everyone they know about them!” The films will be free to view online and will be uploaded to YouTube on a weekly basis starting Friday 25th October. Two exclusive online viewings, Kinder Egg Girl and Necrophilia, will join Son, We’re Swingers, Sarah, The Stalker and The Heirloom, and there’s even talk of another showing in Glastonbury once all six are produced. Keep up to date with the The Awkward Conversations We Have at www.awkwardconversations.co.uk Follow the film project’s process on its official Facebook page
Follow @Thefixmag
Recent Posts
We Like You…