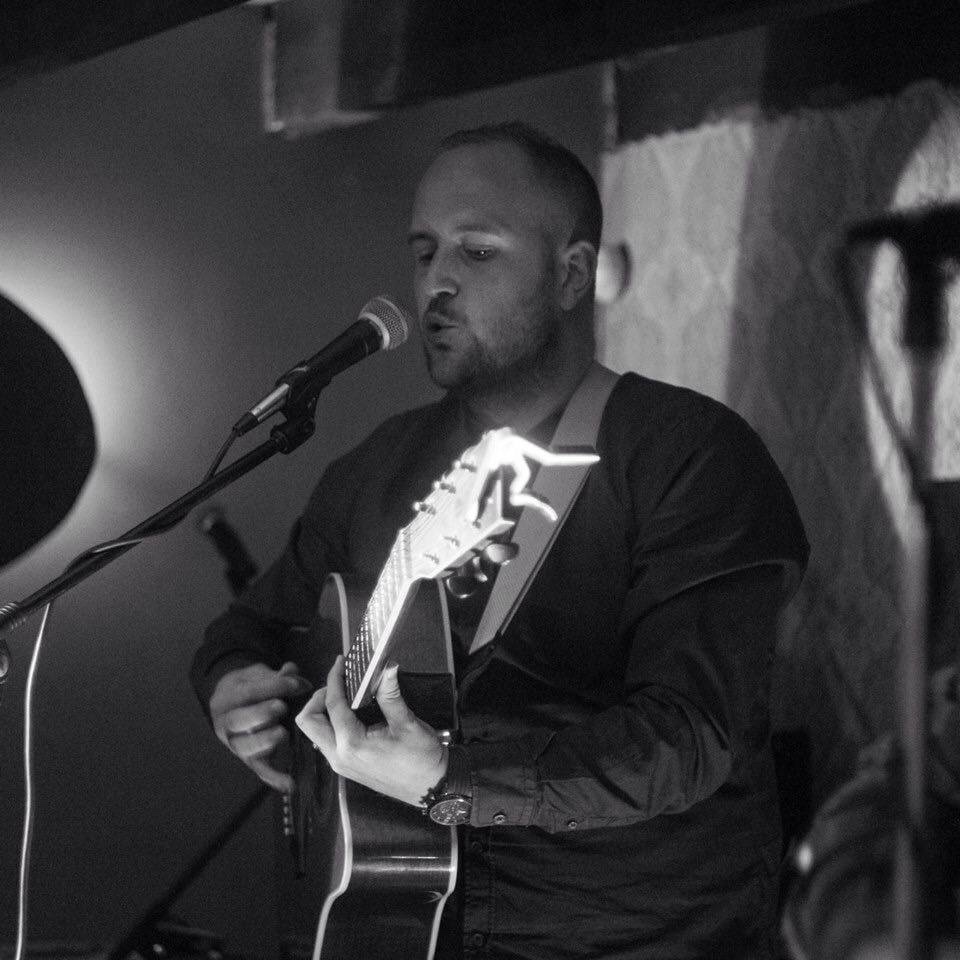 Street based singer-songwriter Alex Priddice is representing Somerset with his track featuring on an album of 60 independent artists from all continents.

The acknowledgement that we’re punching above our weight down here is a recurring theme that crops up when anybody with an insight into the music scene in Glastonbury speaks of the wealth of talented local artists that fill the weekend gig listings of the town’s quirky venues. As a local chap myself, I’d be grateful if such a small town could provide just one decent gig a week, yet the truth is that on many a weekend we’re spoilt for choice with gig clashes becoming a regular predicament for the music loving punters – Bob Gallie or Swampgrass on Friday? Nick Parker or UKID for Saturday? A name cropping up in such conundrums these days is the Brit-indie influenced brothers Priddice, Alex and Craig, and the former is involved in a project that will appeal to the mindset of local gig-goers following their own set of unsigned icons across the globe.

‘A Breath Of Fresh Air’ was an album released on 12th February that collates 60 independent artists from around the world and amongst a set of obscure names from North America, Asia and Europe, Alex Priddice can be found. Representing Somerset, Priddice the younger’s “Does Time Really Heal?” (linked below) is a beautiful composition crafted by a lyricist who’s been steadily honing his craft and gathering momentum in building a reputation over the past 18 months.

Although both Alex and Craig are accomplished artists in their own regard, there seems to be a special chemistry when they join forces to offer up pleasant and harmonic folk/indie inspired numbers with strong vocals and good old fashioned acoustic guitars. It’s no surprise that’s where they’re focussing their energy and if the start of 2016 is anything to go by, Alex and Craig Priddice are on to reach another level as music becomes more of a focus for two local boys who have seemingly settled and utilised their strengths.

At the end of January the duo took part in the auditions for Pilton Party, Michael Eavis’s gift to the locals, which has been headlined by names including Coldplay, Keane and Rudimental to name a few, and on Saturday 6th February they threw up a rather pleasant support slot for two of the south west’s finest in Bristol’s Gaz Brookfield and fellow Street gent Nick Parker (and the False Alarms) at Glastonbury’s hip Bocabar/Red Brick Building. Now, this weekend on 20th February they’re headlining the much loved Rifleman’s Arms, again in Glasto, whilst the reputable festival, The Godney Gathering, have added them to the bill for their yearly event in July. Perhaps it’s time to add them to your ‘to watch’ list…

To find more on Craig and Alex Priddice visit their Facebook page and if you fancy a bit more of a gander at Alex’s work as a solo artist keep up to date on his progress here.

‘A Breath Of Fresh Air’ is brought to the world by Negart Records and you can visit their official website for more information.