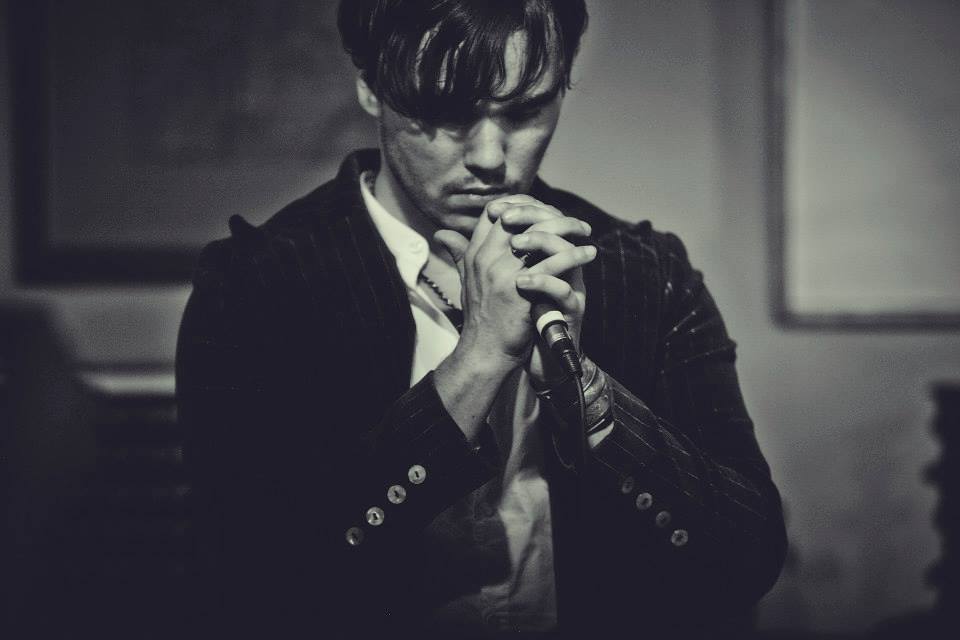 The Spiegeltent is back! Since it’s debut in 2012, the Bristol Spiegeltent has become a festive institution, offering up some of the most sparkling events of the Christmas period, and this year is no different. With regular Christmas parties, gigs by Georgie Fame and Nina Conti and the spectacular Masquerade Ball, the glittering Spiegeltent is the place to be on a cold December night.

As part of this year’s festivities, the Spiegeltent will be showcasing the World premier of Bristol, the latest project by Nouvelle Vague co-producer, Marc Collin. The project, so far only previewed with the four-track EP Bristol and a cover of Portishead’s ‘Roads’, takes 90s trip-hop tracks by the likes of Massive Attack, Portishead and Morcheeba and reinvents them in a 1960s movie soundtrack style, injecting some of Marc’s inherent French style along the way.

The project is called Bristol, the EP is called Bristol, and it is quite obviously a love letter to the city. This special Spiegeltent show – an exclusive public performance of the project – is the band’s pilgrimage to the birthplace of their musical inspiration and a chance to catch them before the official album, documentary and exhibition are launched in early 2015.

Bristol play the Spiegeltent on 17 December