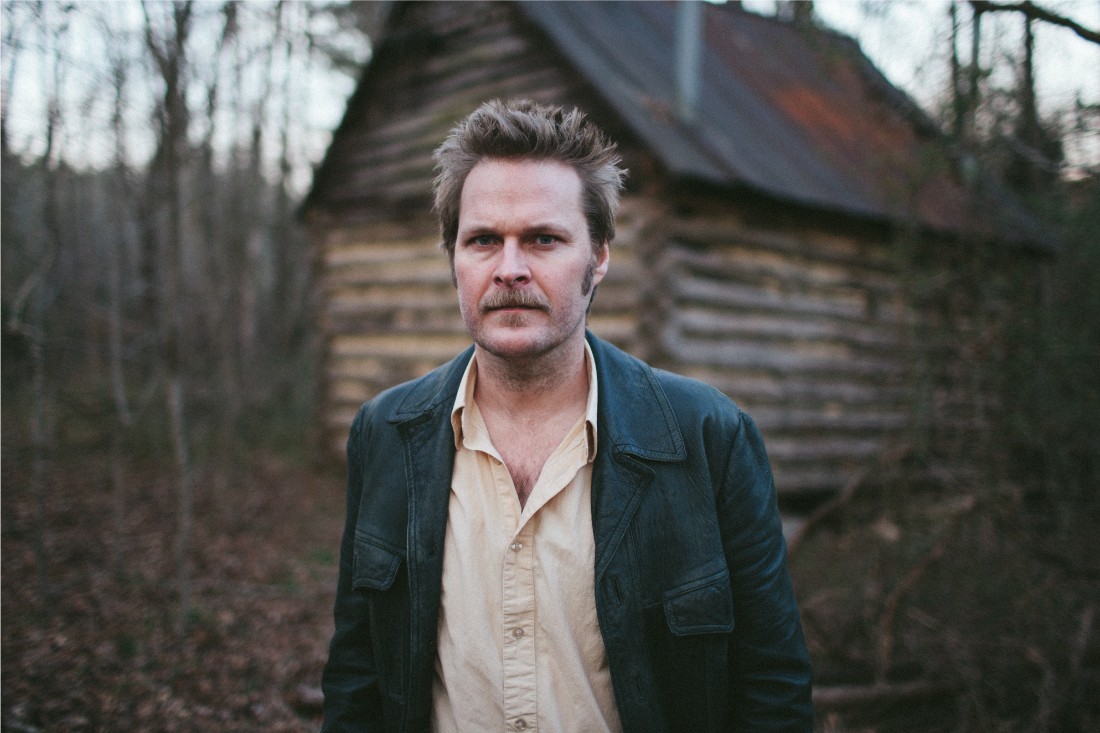 Hiss Golden Messenger are an American duo, MC Taylor and Scott Hirsch, formed by the pair in the Tar Heel State of North Carolina. Having both been members of hardcore punk outfit Ex-Ignota, with the formation of Hiss Golden Messenger they made the transition to a mellower, warmer sound incorporating country, folk, swampgrass and other traditional American rock-blues styles.

The warmth and laid-back atmosphere in the music is the key (‘golden’ is a fitting descriptor), and this is no more apparent than on their 2014 album Lateness of Dancers. Despite having previously released four other full-lengths, it was this latest offering which has introduced their music to a wider audience, although they remain largely ignored by the mainstream music press. The influence of Buffalo Springfield is apparent, and there is a natural easiness to the material.