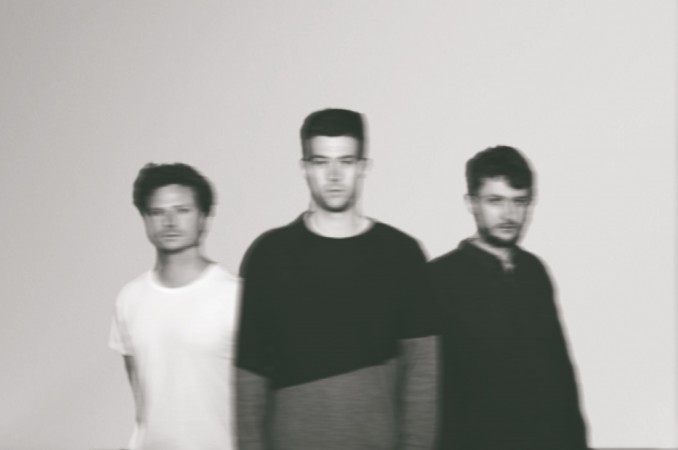 Who are they? Portico are the re-invention of Portico Quartet, the Mercury-nominated outfit stripped of Nick Mulvey, player of the distinctive hang percussion instrument, whose flourishing recent solo career has arguably overtaken that of his previous band. Portico had replaced Mulvey on the hang with Keir Vine, but when he left the band last year they reverted to the core trio of Jack Wyllie (saxophone), Duncan Bellamy (drums) and Milo Fitzpatrick (double bass).

What’s their sound? Portico are keen to promote this latest stage not as a reincarnation, but to treat themselves as an entirely new band. This makes sense in a way, as the critically-acclaimed material of Portico Quartet was so tied up with Mulvey’s hang-playing. The band had actually already been moving away from the whimsical and lilting jazz-influenced melodies of their debut, Knee-deep in the North Sea, towards a darker, more percussive and electronic sound, and Portico’s material seems to continue in this brooding manner.

What are they up to? Portico are about to release their debut album, Living Fields, on 30 March on Ninja Tune. The album features the distinctive voices of Joe Newman (Alt-J), Jamie Woon and Jono McCleery. ‘101’, featuring Newman, can be previewed below.

Where can I see them? Portico play The Lantern on Saturday 18 April.