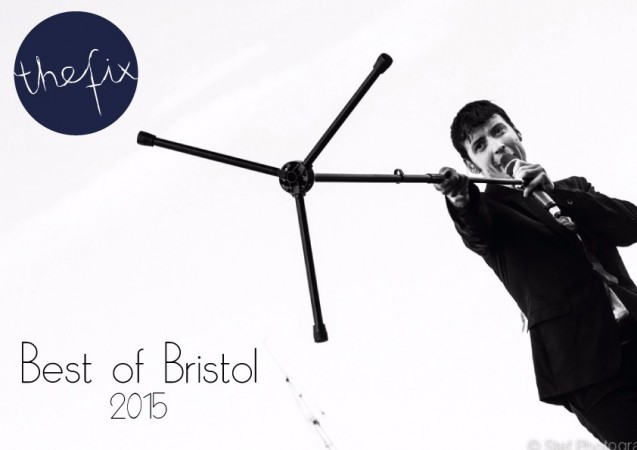 As the year draws to a close, we’re looking at the best that Bristol has had to offer over the last twelve months. First up, we run down the best Music and pick the gig that we think has stood out above any others. 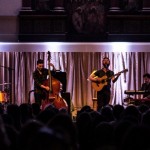 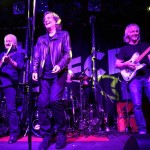 Taking us backwards and forwards through 50 years of music, British Invasion survivors The Zombies delivered a thrilling show within the intimacy of The Fleece. 70 year old singer Colin Blunstone’s age defying vocal abilities, Rod Argent’s keyboard wizardry and five successive cuts from the group’s 1968 masterpiece Odessey & Oracle, were just a few of many factors that made this performance such fun. Enjoyed equally by people young and old, this was truly one of the warmest and most inclusive of gig-going experiences. (SH) 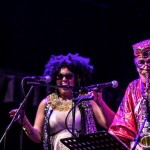 Aside from interviewing the awesome Matthew E. White ahead of his gig at the Marble Factory, there were two standout music experiences for me in 2015. In March at The Lantern Sun Ra Arkestra continued the pioneering legacy of Sun Ra, afrofuturist jazz pioneer and band leader. Under the distinctive guidance of nonagenarian saxophonist Marshall Allen, the band continue to be an incredible force, proving themselves to still be one of the most exuberant and inventive jazz outfits in the world. 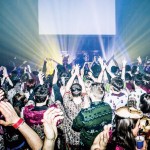 In April, meanwhile, mysterious Swedish band Goat entertained Circomedia as part of the Red Bull Music Academy weekend. Punters were instructed to leave their subjectivities – and mobile phones – at the door, and were supplied with shamanic kaftans and Eyes Wide Shut-style golden masks in order to create a mass of anonymous onlookers. It was a bold and engaging move from the band, who proceeded to crack out their danceable psych-rock under projections of nuclear explosions, brain scans and creepy little girls waving. (CD) 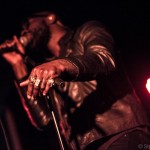 Many months before his second Mercury Music Prize nomination Obaro Ejimiwe, aka Coventry MC and rapper Ghostpoet, was flooring crowds with his now critically acclaimed album Shedding Skin. In an adoring and sweaty hot-box atmosphere at The Exchange the likes of ‘Meltdown’, ‘Sorry My Love, It’s You Not Me’, ‘Survive It’ and ‘Off Peak Dreams’ gave a hint to the uber-succesful year Poet was to enjoy. 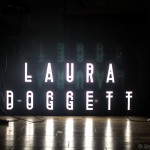 The now sadly defunct Birdcage hosted a tantalisingly beautiful show by Laura Doggett back in March. Like Florence Welch in slow motion, Doggett has an adroitly serene and equally unique voice that fit like a glove in the respectful and relaxed surrounds of the old venue. And on that night she was in great form, despite her deprecating comments to the contrary. Dressed like a Byzantium princess her performance was a celebration of the journey thus far and an emotional moment – at times being visibly overwhelmed at being back “home”. (KM) 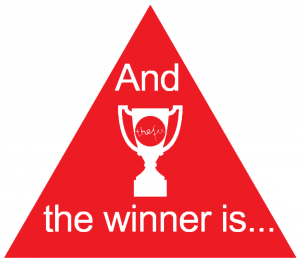 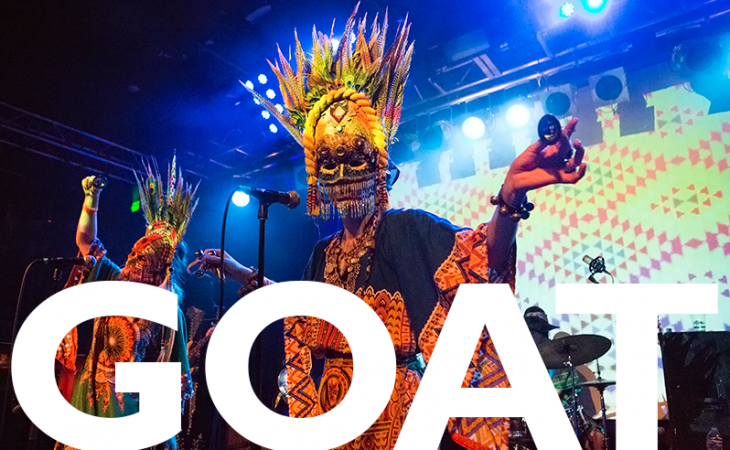 Not only a delight to the ears, this was also a visual feast too – a tribal experience without peers.