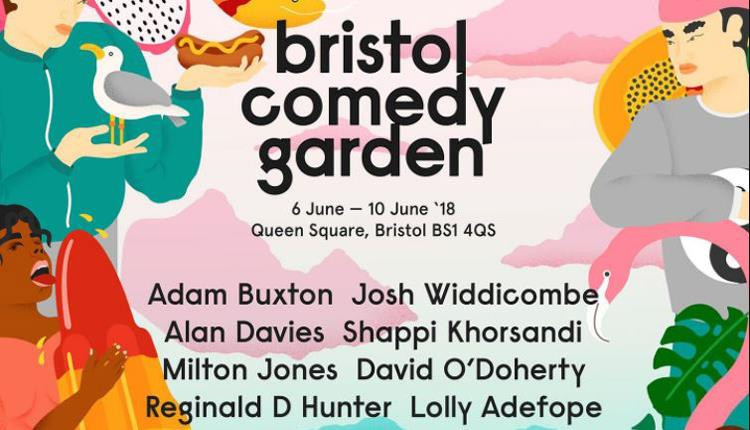 Showcasing some of the finest talent currently working the UK comedy circuit, Bristol Comedy Garden returned to Queen Square on Wednesday night for the first of five laugh filled evenings (and one Saturday afternoon).

This year the increasingly popular comedy festival features 32 of today’s finest stand-ups and, considering that there were even stewards directing immanent urinators to an available portaloo, an almost outrageous concession to organisation.

The festival’s opening night featured a line up of Ivo Graham, Tom Allen, Yuriko Kotani, Josh Widdicombe and local boy John Robins as compere. Here’s how it all transpired… 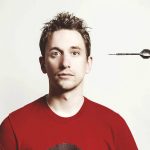 Considering his 2015 Chortle Award for best compere and the fact that Robins has shown great élan in the ‘master of ceremonies’ role at previous Comedy Gardens, it didn’t feel like the Bristol born comic was exactly firing on all improvisational cylinders.  Potentially promising avenues just don’t seem to ignite – a gentleman reveals himself to be in a Beatles tribute band but it doesn’t go anywhere when he discloses that he is out of work – and there’s a lukewarm reaction to Robins’ golf related pun about “tee-time” along with his observation about a smoking batsman, which may have sounded familiar to previous attendees of the festival.

There’s a longish and fairly throwaway middle segment focussing on Robins’ appearance on Celebrity Mastermind; a riff on a TOWIE star’s ludicrous desire to have TOWIE as their specialist subject sees Robins invite a member of the audience on to the stage to quiz the comedian about himself; this leads to embarrassing revelations from Robins’ life, including his engaging in an act of onanism in the sea. 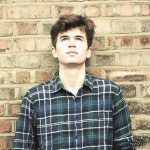 With his rapid-fire delivery and persona of a posh, socially uncool nerd, the former Etonian displays a style somewhat akin to a gentler, upper class Denis Leary. He immediately reveals his comic chops by riffing on host Robins’ demand to have the newly added TV screens at Comedy Garden switched off and deftly executes a well observed routine on broken headphones and the perils of mono vs occasional stereo.

Armed with a consistently droll turn of phrase, there are stand out moments when Graham expresses faux-disgust with Eddie Redmayne “acting disabled for money” and imagines being sponsored by haemorrhoid cream Anusol because he wants to get his hands on “that sweet coin.” Highlighting that he is far more capable of translating the odyssey than pleasing a woman, he amusingly riffs on his lack of sexual prowess and, in contrast to the laddish reportage of “annihilating” a woman, he conjures an inspired phrase to capture his “apologetic” encounters with the opposite sex. The 27 year old easily lays claim to the night’s most impressive act. 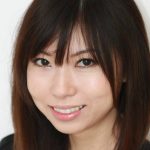 Though the Japanese comic has been touring stand up in the UK for years now, she draws attention to her sub-par grasp of spoken English at the beginning of her set by conceding that “it’s still like this.” It’s not obvious as to whether or not this is a comedic conceit but Kotani’s whole act revolves around her status as a slightly confused and poorly enunciating outsider. Even during this short set, it’s a modus operandi that stretches a little thin but her quirky and benign stage presence makes for charmingly goofy moments.

There’s a neatly ironic punchline to her initial bafflement with British sarcasm and she expresses how her using the word “can’t” leads to obvious difficulties. The comparison between Japanese and British trains is a fairly pedestrian observation but the routine ends strongly with her reaction to a British Rail poster promising trains to arrive within 5 minutes of their stated destination time. She closes with more culture clash disorientation by commenting on our society’s liberal utilisation of “ish” as a suffix to a rendezvous time. 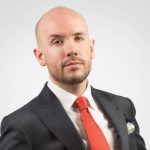 A new format at this year’s festival sees Allen follow – without any interval – directly after Kotani; with his homosexuality at the forefront of his opening routines, it’s a one-two punch of somewhat ageing identity dependent humour which leaves one feeling a tad hungry for chuckles that float free of such considerations. Allen begins by declaring that he is still gay (“If anything, it’s getting worse) and, through lack of any encounters with women at all, confirms his “thoroughbred” status. He also contrasts his swanky, upmarket choice of birthday present for his Dad compared to the more functional, masculine choice of gift from a sibling.

Allen’s material is better as the set progresses, particularly when he indulges in long, fastidiously enraged rants about school (“you’ll never get a job if you can’t trace”) and children’s parties. Sections of the latter routine feature some effective touches of nostalgia such as his reference to party rings and the nicely observed description of squeezing multitudinous children into a car. Allen’s concluding routines – perhaps as much for their length and crisp delivery as for their content – coaxes a huge round of applause from the audiences. Possibly the best received set of the evening. 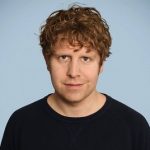 The evening’s headline act delivers a solid and enjoyable set but it’s at least half-filled with material that will already be familiar to those au fait with the London comedian’s DVD releases (this perhaps could be said of the other performers but Widdicombe’s rising status in the comedy world leaves him the most vulnerable to this.) Nonetheless, he offers up some quality material and is no doubt a fine exponent of the incredulous gripe against the prosaic annoyances of life.

His opening bit about the demanding use by date on a jar of pesto is a fine example of this and it leads into a particularly inspired reference to 24’s Jack Bauer. There’s a fun routine about only being invited to a wedding evening do in Leeds and his attempts to mirror the alcohol soaked hijinks of the daytime while stuck in his hotel room. Elsewhere, Widdicombe ponders the ambiguous use of “dusk” in relation to park closures and, in an acute observation, makes a mockery of receiving holiday gifts tagged with locations that the recipient has never visited.