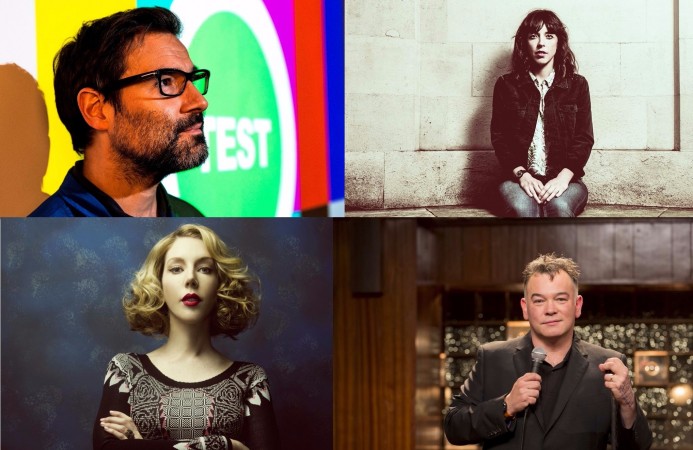 Following its previous success, this summer will see Bristol Comedy Garden return to the city for a week of outstanding comedy. As before, the organisers have come up with a stellar line-up of comedians set to entertain from 28 June to 3 July.

Bristol Comedy Garden takes over the entirety of Queen Square with two tents – the Big Top and the smaller Apple Top – providing the venues. With a line-up including the likes David O’Doherty, Milton Jones and Richard Herring, it’s difficult to make top picks, but we’ve given it our best shot. 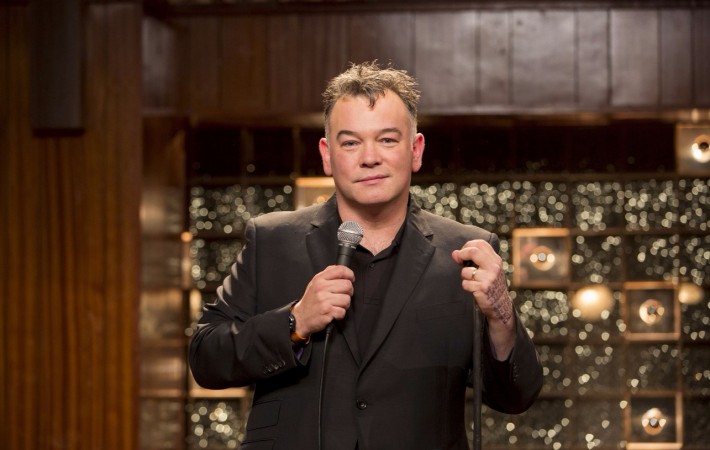 Following his hiatus at the turn of the millennium, Stewart Lee has become the standard bearer for alternative, politically active and performative stand up. Few others on the circuit can match him in terms of making live comedy an art form, and Lee excels in using his grumpy, self-loathing stage persona to both work the audience into his set and disregard it entirely. By all accounts this year’s set should match the excellence of last year’s. Lee is supported by Tony Law and the superbly dry James Acaster, with perennial favourite Josie Long as compère. Find out more

When Paul Foot played the Apple Top at last year’s Bristol Comedy Garden, he wowed the audience with his anarchic, absurdist stand up, using rich and archaic language to riff on anything from homophobia to asthmatic businessmen. We’re hoping for more of the same this year. Find out more 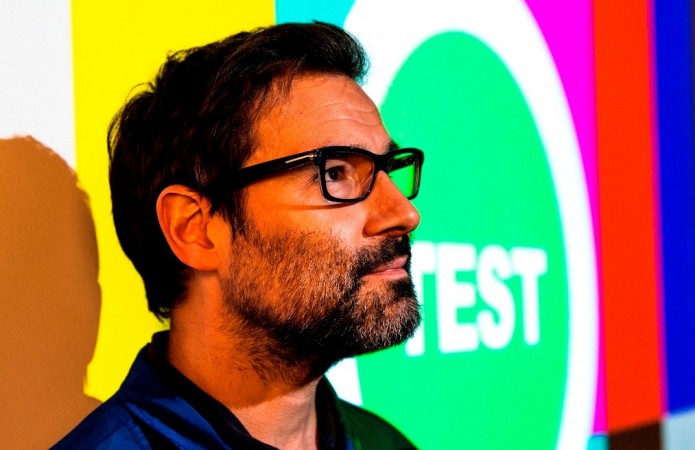 Firm Fix favourite Adam Buxton, AKA Dr Buckles, AKA Count Buckules, AKA Boggles, returns to Bristol Comedy Garden following his outstanding show last year. This time round, he’s bringing is BFI-approved BUG show. To the uninitiated, it’s essentially him reading out funny Youtube comments, and while that may sound a bit tame, it’s really anything but. Even better, this year will be a David Bowie special following the death of the rock legend earlier this year. Find out more

For tickets and details of all the Bristol Comedy Garden shows, click here