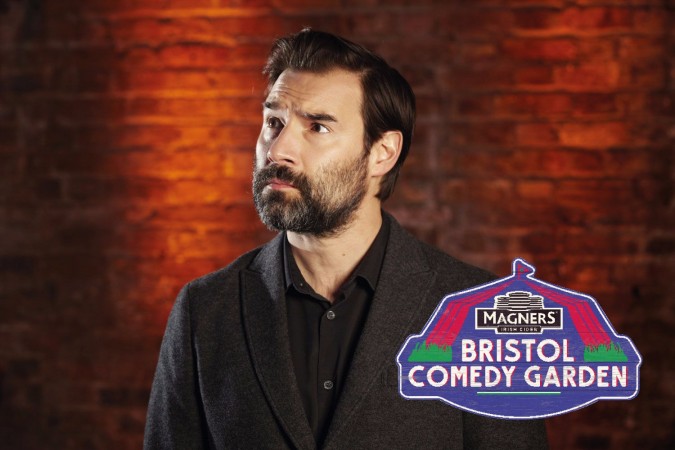 This summer, Bristol Comedy Garden is returning to Bristol with another incredible line-up of comedians. From July 8th-12th, the likes of Stewart Lee, David O’Doherty and Katherine Ryan will be decamping to the twin tents in Queen Square to tickle punters into submission. Now into it’s fifth year, the Comedy Garden is becoming a mainstay of Bristol’s burgeoning summer festival season, so before the chuckles commence we decided to pick out our top tips of who to see and when.

Stewart Lee remains one of the greatest stand-up comedians of all time, consistently putting out acerbic and inventive shows year after year. Currently touring material for a new series of his BBC Comedy Vehicle series, he remains as politically right-on and alternative as ever, with tirades against “the UKIPs” and the Tory government intersected with gags about being middle aged and having to tidy up his cat’s diarrhea. A definite must-see, Lee is performing on a bill which also includes Aisling Bea, Paul Sinha and Nish Kumar.

Buxton, AKA ‘Dr Buckles’, is a firm favourite of The Fix, having originally shot to fame through his Channel 4 and BBC 6 Music collaboration with lifetime friend Joe Cornish. His BFI-endorsed Bug shows, which trawl Youtube for funny and outrageous videos and comments, have now become legendary, and earned him his own series on Sky. Combining child-like wonder with dubious impressions and sparks of absolute rage, Buxton is incredibly likeable and is a top tip for the Comedy Garden. He is performing alongside Doc Brown, Joe Lycett and Dan Atkinson.

Mark Watson is something of a local legend, the Bristol comedian becoming one of the most critically acclaimed stand-ups on the UK circuit. His show last year was a masterpiece, a combination of jokes about fatherhood and improvised badinage with the audience. Consistently performing high-quality material, Watson is on the bill alongside Sara Pascoe and John Robbins. 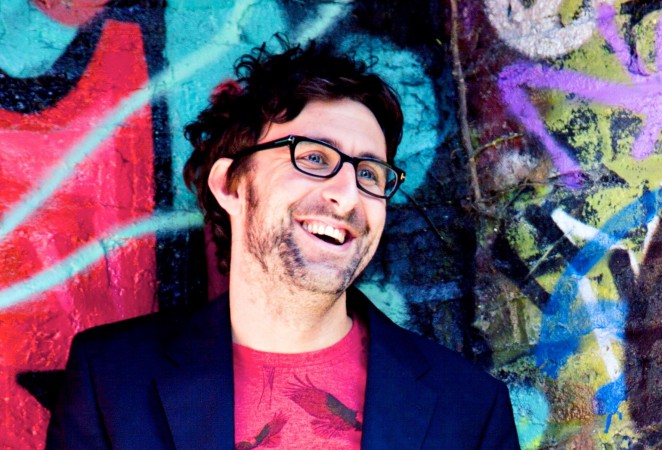 Paul Foot is the master of surrealism – in our 2014 interview with him, he riffed on Bargain Hunt, Angela Lansbury and baby bats. One of the stranger on-stage personalities, Foot is famous for his close connection with his fans – or ‘connoisseurs’ as he calls them – and can occasionally be found straddling appalled/delighted members of the audience. Foot will be playing the Apple Top alongside Nick Helm and John Robins.

A highly inventive comedian and poet, Key has been lauded with an Edinburgh Comedy Award winner, BAFTA nomination and starring role alongside Steve Coogan in Alan Partridge: Alpha Papa. Interesting, witty and amusing in equal measure, if he wasn’t doing stand-up then Key would be in Kiev. Making Friday night at the Comedy Garden special, he is performing alongside David O’Doherty, James Acaster and Ed Gamble.