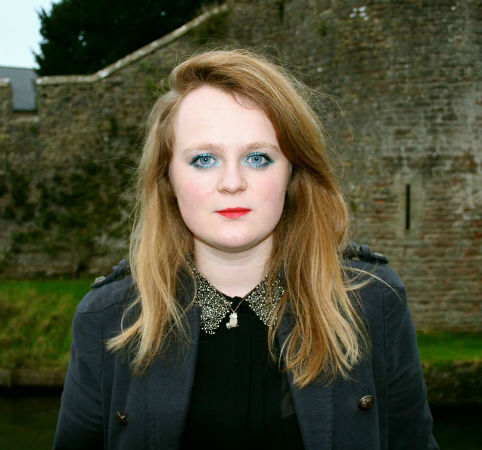 In the past few months there has been a radical change in circumstances for local musician Chloë Warren, a prolific songwriter from Shepton Mallet who many will know as the lead vocalist of South Divide, a band she formed with friends from Bristol University that had been gaining a wonderful reputation across the South West. Having also firmly established herself on the Bristol scene as a solo artist, Chloë made the decision to leave the band in 2013 and hasn’t looked back since. Now, with a new album on the way, she has released single “Hereafter” which recently aired on BBC Introducing and the accompanying music video, directed by Street based filmmaker James Barber (barbster360.com), has quickly gained hits on YouTube. Furthermore, a number of gigs are in the pipeline including a performance at Bristol’s popular venue Mr.Wolf’s on Monday 17th March. Fuelled by Chloë’s compositions and sweet, delicate yet strong vocals, South Divide became known for their alternative pop music influenced by the likes of The Killers, Coldplay and Mumford and Sons. With two accomplished EPs and performances at Brisfest and The Godney Gathering under their belts, the accessible and incredibly catchy songs included the brilliant “Play The Game” and the back catalogue gives 21-year-old Chloë a wonderful platform to progress as an artist. Everybody at The Basis wishes her the best of luck. Find out more about Chloë and her music at her website
Follow @Thefixmag
Recent Posts
We Like You…