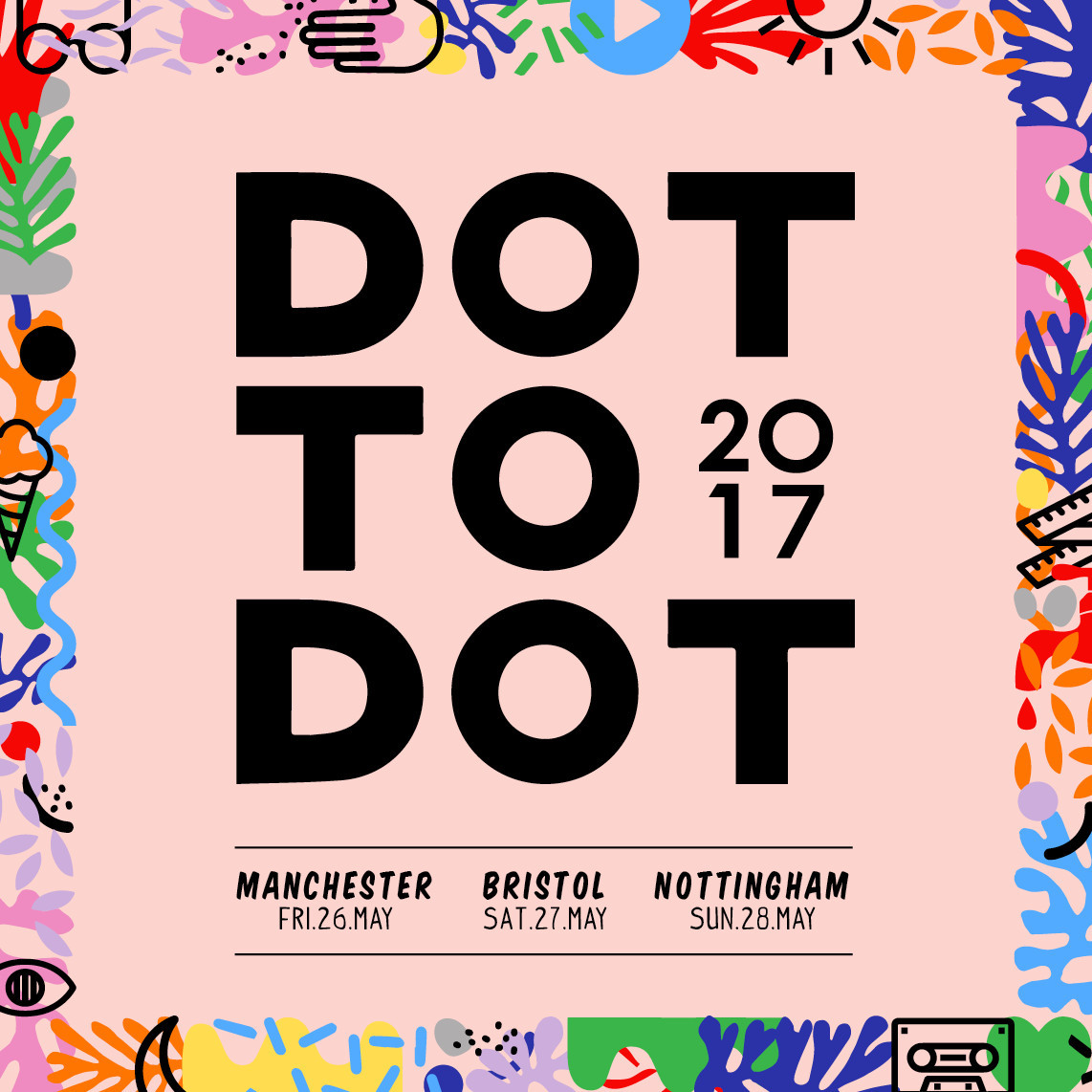 The spring bank holiday looms and, for music fans in Bristol, that means only one thing. Err, well it actually means two things but, if your predilections are guided more towards bands and booze than the dance and drugs (allegedly) of Love Saves The Day over in Eastville Park, it’s all about Dot To Dot Festival 2017. This year’s festival features another gargantuan line-up of acts – to be precise, a total of 160 bands and artists will be performing on 20 stages at 15 venues throughout the city centre.

Unless you’ve embarked on a relentless, hermitic existence of musical research in the weeks and months leading up to the festival, such a wide choice of options can feel a little overwhelming. Well, we thought we’d help you out with our Top 5 tips for this year’s live music extravaganza. 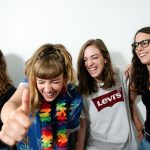 The London based indie four piece came to our attention recently after the happy accident of hearing the enticing quiet-loud dynamics of past single ‘Cupid’ over the speakers at Rise Records on Queen Street. This Pixies/Nirvana-esque dynamic is a staple of their sound and The Big Moon are clearly in thrall to nostalgic indie rock spanning the Brit-pop era and the post-millennium Libertines age. Their debut album Love in the 4TH Dimension was released just a month ago and received 4 star reviews from The Times and The Guardian and was championed by Radio 1 DJ Annie Mac. 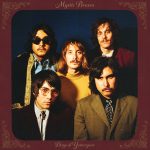 Sporting haircuts, clothing, moustaches and even album covers that look as though they were transported to the 2010s through some paisley adorned portal in time, it might be easily to dismiss the Los Angeles 1960s rock revivalists as something dull and derivative. However, a couple of tracks into 2014 album Desert Island and it’s clear that Mystic Braves capture their retro sound so authentically as to make you forgive them their consciously hereditary style. Expect Byrds-esque psychedelia, The Beatles at their most acid-gobbling and the trippy, lysergic keyboards of The Doors. 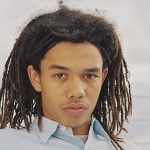 Still in his late teens, the Peckham based songwriter and multi-instrumentalist was raised on a musical diet of blues, jazz, hip-hop and neo-soul. This eclectic upbringing has resulted in a rather enjoyable blend of soulful grooves and melodic sunshine sounds. Pyke is also a skater, spraypaint artist and model – Frank Ocean fans may recognise him from his appearance in the video for the American rapper’s song ‘Nikes’. His lyrics generally draw on the everyday experiences and the simple pleasures of growing up in southeast London such as playing football, reading books and going to pubs. 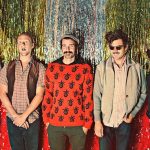 Our preferred choice among the three main headliners for this year’s festival, the Californian band play an enticing mix of rock music sub-genres including surf, psychedelia, garage and folk. It’s a musical brew that has been given the moniker of ‘Beach Goth’ which, incidentally, is the name of the annual festival that the band has curated since 2012 and that has hosted the likes of Mac Demarco, Foxygen and Julian Casablancas. The group’s most recent album – 2016’s City Club – was actually co-produced by The Strokes’ frontman and the influence of his distinctive shouting-down-a-telephone-line vocal sound can be heard on the album’s title track below. 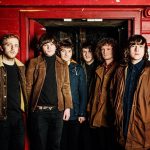 From the nether reaches of Caithness in the Scottish Highlands, the fresh-faced six-piece impressed on the BBC Introducing stage at T In The Park in 2015 and subsequently toured the UK in support of The Coral. Playing melodic indie rock with the use of some immaculate Vox organ, Neon Waltz first arrived on our radar when their excellent tune ‘Bare Wood Aisles’ appeared on a Noel Gallagher curated Spotify playlist a couple of years ago. We also covered their gig at The Louisiana in February and we saw a band with lots of potential and moments of song-writing brilliance.