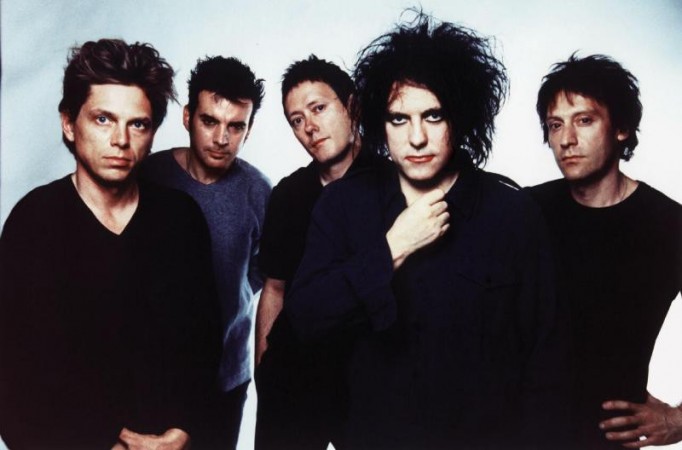 With hits such as ‘The Love Cats’, ‘In Between Days’, ‘Boys Don’t Cry’ and ‘Just Like Heaven’, new-wave, post-punk merchants The Cure were a consistently fine singles band with the majority of their hits released in the 1980s. It was with 1992’s ‘Friday I’m in Love’, however, that the Crawley band saw a return to form that produced a song which deserves mention alongside some of their best loved tracks.

Convinced during the writing process that he had inadvertently plagiarised the song’s chord progression, a paranoid Robert Smith played the song to anyone he could think of before he was finally assured that the melody was indeed his own. Featuring light-hearted lyrics of dismissing a lover except on the titular day of the week, the song’s uncharacteristic frivolity was acknowledged by Smith: “‘Friday I’m in Love’ is a dumb pop song, but it’s quite excellent actually, because it’s so absurd. It’s so out of character – very optimistic and really out there in happy land.”

Achieving The Cure’s second highest chart position of number 6 in the UK charts (beaten by ‘Lullaby’ which reached number 5 in 1988) ‘Friday I’m in Love’ is an infectiously poppy ode to seeing your girlfriend at the weekend.