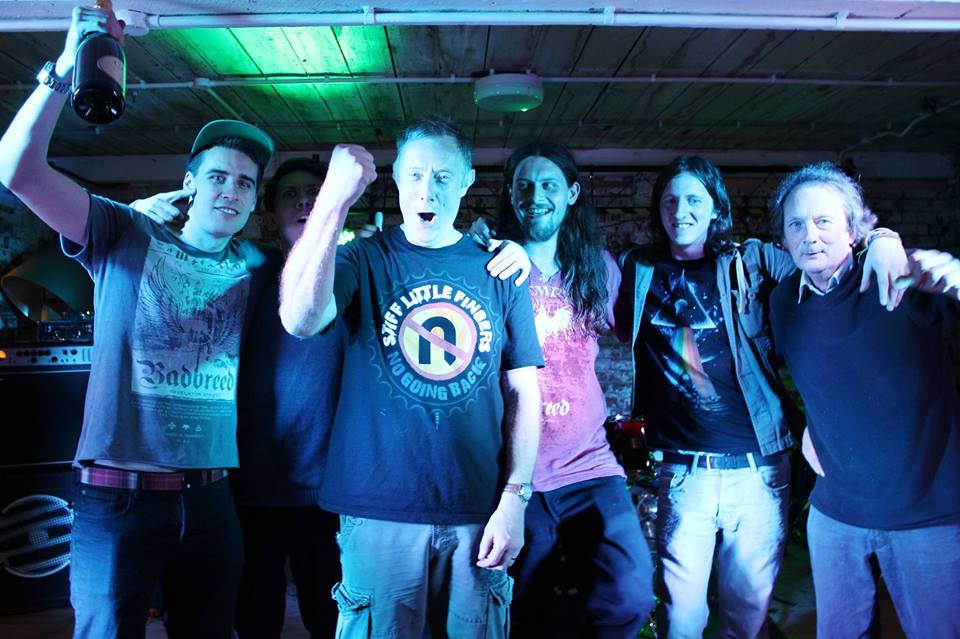 So, it’s nearly two years since The Fix launched and in that time its evolved rapidly from a small entertainment magazine that was issued in the Street and Glastonbury area to a full blown website that predominantly covers the Bristol arts and ents scene whilst staying loyal to our Somerset roots. One organisation we’ve had a fantastic relationship with from the start is community radio station Glastonbury FM and as they launch their second songwriting competition, Ian Liversidge, enthusiastic muso and host of GFM’s live music show Thursday Live has given The Fix a few details. There are some wonderful prizes involved for the talented musicians that follow our ramblings – providing you’re within 25 miles of Glastonbury!

So Ian, give us an overview…

GFM are giving listeners from the South West a great opportunity to play some of the best festivals in the area and a chance to win many other fantastic prizes. These are prizes that a national competition would be proud to offer and entries are limited to a 25 mile radius of Glastonbury. Glastonbury FM were overwhelmed with the response and coverage to the first competition and are really proud that the event now a part of the music calendar.

Okay, so what are the prizes?

This competition has a number of prizes on offer for entrants so there will be more than one winner.

There’s a chance to play on the GFM Stage at this year’s Godney Gathering, headlined by UB40, amongst a stellar line up of acts in this highly acclaimed one day music festival. It’s a prime slot and the festival looks set to be a sell out.

The Godney Gathering slot is one of three at festivals on offer with another winning entrant being given the chance to grace the main Marquee Stage at the Farmfestival, near Bruton, alongside some great up and coming acts. The Farmfestival has a great reputation and sells out every year. This winner will have a great weekend and be part of a brilliant occasion.

The final festival slot on offer will see a winning acoustic performer play The Otters Pocket Stage at The Sat in a Field Festival at Cheddar, another sell out festival with a growing reputation and a fantastic party atmosphere.  The aforementioned festival prizes include additional event passes for the acts.

A £50 Jaywalk Guitars Voucher, Street’s premier music shop, and a mystery prize from Jelli Records, a wonderful promoter of the local music scene, will also be on offer for other winning entrants.

So, when do our musicians have to submit their songs and how do they do so?

There will be a Facebook events link from the Glastonbury FM website with a link to the Eventbrite entry page. Adults can enter 1 song for £10 or 2 for £15. Concessions are 1 song for £7 and 2 for £10 bands and individuals are all welcome to enter. Entries for the contest close on 3rd April 2015 at 21:00 with finalists will be announced on 10th April 2015.

All entry proceeds go to help Glastonbury FM your local community station which is run solely by volunteers.

It all sounds fantastic, Ian. Anything else to add?

There was such a high standard of entries last year even though we only had one prize for the finalists quite a few of them still ended up with festival slots. So this year even more great festivals have got behind us and offered a chance for local musicians to play. This is probably one of the best competitions in the country and is aimed at performing songwriters and is no way an X Factor style competition.

Find out more about the station by visiting glastonburyfm.co.uk