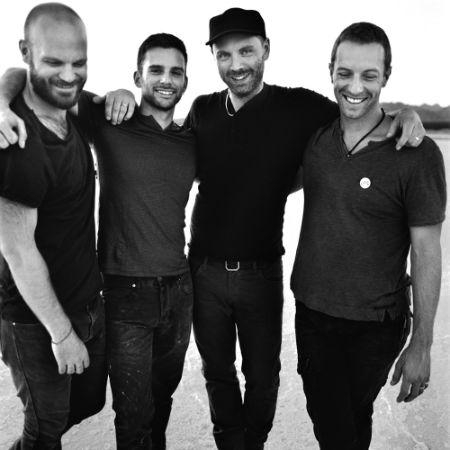 News has filtered out today that Coldplay‘s sixth album is on the way with a May 19th release date. The first single from the upcoming ‘Ghost Stories’ has been announced as “Magic”, a gorgeous, delicate and mellow number that doesn’t seem to have the catchy appeal of Coldplay singles from album’s past. Last week, the first new track “Midnight” causing mass hysteria with fans when the video was posted to their official YouTube channel. Amassing over 7 million hits alone in 5 days, its ethereal and slightly trippy feel has divided opinions. Anyway, here are both tracks via the ever reliable YouTube. Let us know what you think!
Follow @Thefixmag
Recent Posts
We Like You…