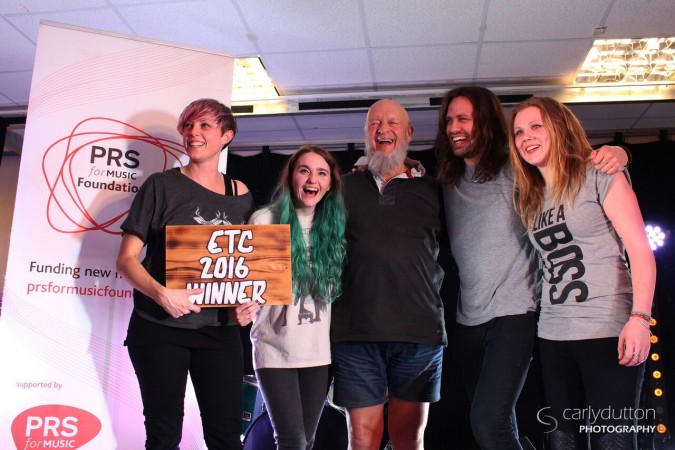 She Drew The Gun

Photos by Will Fahy and Carly Dutton

It’s an honour to be stood in the crowd and sharing what is most likely the biggest moment in the music careers of eight artists. That’s not over exaggerating the magnitude of what was at stake at Glastonbury Festival’s Emerging Talent competition final; forget the £5000 cash prize donated by the PRS for Music Foundation, it’s a slot on a main stage at the world’s most famous festival and who knows what opportunities could come from such exposure. Played out in front of judges including Michael and Emily Eavis and recognised industry figures from BBC Music and The Guardian, all eight finalists should be proud as the all round standard was so high that it was difficult to pick a clear winner from exciting, polished acts that could easily reach the top of their chosen genres. 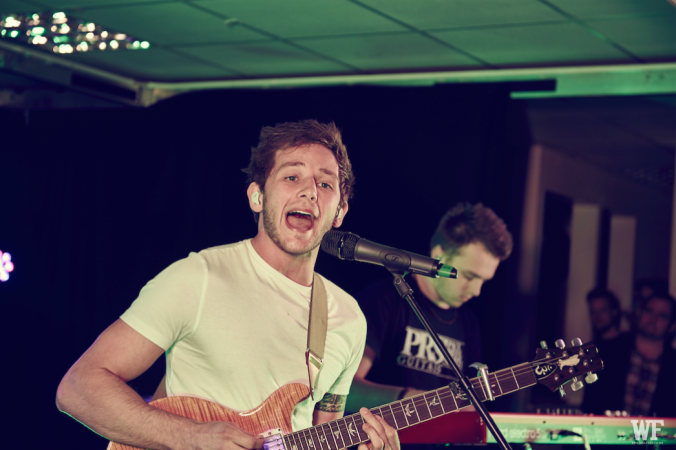 Singer-songwriter Marcus McCoan was first up and despite speaking of how nervous he was he set the bar high with a smooth delivery of two indie-pop tracks, showing off the flawless and distinctive vocal that put him in the final ahead of thousands of other entrants. Playing with a full band, the musicianship from all was impressive and he personally had admirable presence without the need for any theatrics. To me he felt like the most accessible and currently relevant act in terms of reaching a broader audience due to the way being paved by the likes of Ed Sheeran et al. 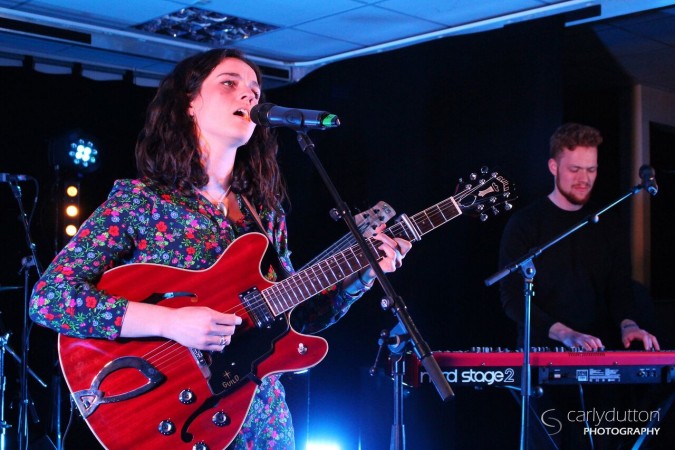 Three of the eight acts were singer-songwriter types with a full band backing and shortly after McCoan wrapped up it was Hattie Whitehead’s time to shine. The London based folk artist speaks of inspiration coming from the likes of legendary figures such as Joni Mitchell and John Martyn and her compositions had that lovely melodic and soulful feel on show in her icons’ music. Her soft, gorgeous vocal has a tint of the London accent coming through and she showed incredible diversity with her range with a performance that really was lifted by a having a full band present. The same could be said about the fresh-faced Henry Green who boasted impeccable vocals that beautifully glide from delicate to strong with apparent ease. Online entertainment website The 405 states that the 19-year-old could be the next Bon Iver; his haunting blend of indie/folk had heart aching lyrics with real poignancy and again you couldn’t fault any aspect of this performance. 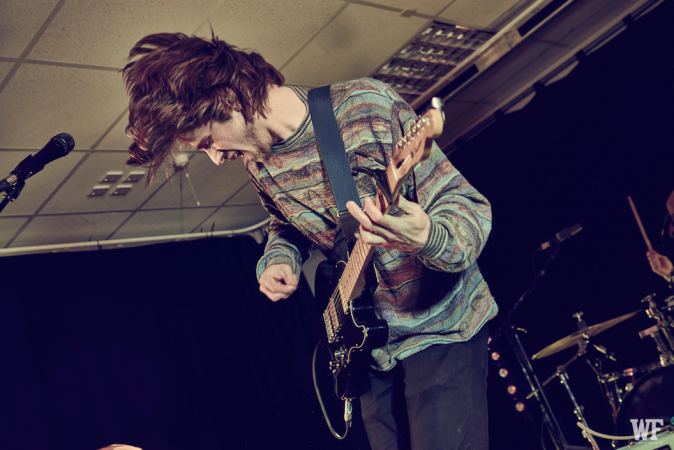 As a veteran of the Glastonbury Festival scene I can honestly say that it’s in no way defined by a music genre. However, for me it’s been a place where I’ve witnessed many of my indie heroes grace the many stages of the eclectic feast on show each year, so needless to say, I’m always interested to see what is thrown my way in terms of the broader genre. In Early Ghost and Gillbanks there were two indie outfits that I’ll be looking out for over the coming months after stirring performances.

The former have a psychedelic rock feel and although it may be way off, The Doors sprung to mind upon hearing them. Frontman Mike O’Malley’s delivery is rigid and concentrated, which proved to be intriguing, whilst I saw flashes of Morrissey in there too. Gillbanks really do have a unique sound that I can’t pinpoint and the last band I thought that about was Kings Of Leon when I first heard ‘Youth & Young Manhood.’ In truth, they were probably my favourites of the night in terms of my own musical taste – listening to their material after I felt there were Britpop influences and particularly Blur, but with a grungier edge shown off with wonderful guitar-based tracks.

Glaswegian R&B outfit Bossy Love were tipped as one of the most exciting acts on the bill and vocalist Amandah Wilkinson showed why with unbelievable stage presence and an enthralling vocal performance on two storming tracks that seem to pulsate through you. A bit of poor note taking here so apologies if the track names are wrong, but having heard the live recreations of tracks “Body” and “Sweat It Out” I can honestly say that they will undoubtedly smash it in front of any live audience. The latter is particular was storming and could become a clubbing anthem. 21-year-old rapper Lady Sanity followed and provided an incredible spectacle; the impressive MC dazzled the audience with her brand of evocative hip-hop. Another with remarkable stage presence, she worked the crowd with each member being like putty in her hands.

However, the night belonged to She Drew The Gun, a much-lauded psych-pop group from Liverpool with eerie dark numbers that have a healthy dose of melody thrown in. Going through their catalogue, you’ll find thought-provoking tracks that touch upon alcohol, drugs, homelessness and difficult relationships and lead vocalist Louisa Roach’s voice packs a sweet yet haunting punch. As a band they were incredibly polished and tight and the judges seemingly agreed as they deemed them to be the worthy winners and along with a cheque for £5000 they were also guaranteed their slot at Worthy Farm’s big event in June.

Although full details are yet to be confirmed, it does seem likely that all eight finalists will be playing at Glastonbury Festival in a couple of months time and that is a huge credit to the Emerging Talent competition’s organiser Sue Wheeler. Her event is uncovering acts with huge potential every year and she works tirelessly to make it happen and let’s face it – Glastonbury Festival doesn’t need to put this event on each year. If you have a ticket and you’re looking through the line-ups come the stage time announcements in June then you’d do well to catch as many of the finalists as you can. I can guarantee that they will not look out of place and I’ll certainly be on the lookout for them all as I’m going through my festival guide with that trusty highlighter pen come June.

Keep an eye out for all line-up information for Glasto 2016 at glastonburyfestivals.co.uk – You can also find more of Will and Carly’s photos on our Facebook page!