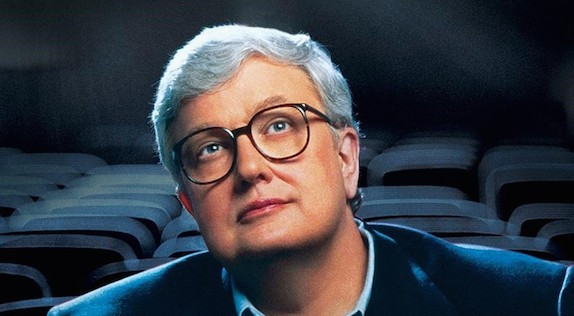 Award-winning director Steve James (Hoop Dreams, The Interrupters) has turned his hand to biography in his latest film ‘Life Itself’, a powerful and touching portrait of late American film critic Roger Ebert. To celebrate the film’s DVD release on 23rd February, we have TWO copies available to be won courtesy of Dogwoof.

So, if you want to be “in it to win it”, then there are three options open to you:

Terms and conditions apply – see below for more details.

The draw will be made on Saturday 21st February 2015 and the lucky winners will be sent their DVD’s shortly thereafter.

Terms and conditions:
– One Entry per person
– Entry is open to anyone but delivery times may vary if outside UK.
– Use of a false name or address will result in disqualification.
– No responsibility can be accepted for entries lost, delayed or corrupted, or due to computer error in transit.
– The prizes are as stated and no cash or other alternatives will be offered.
– The promoters reserve the right to amend or alter the terms of competitions and reject entries from entrants not entering into the spirit of the competition.
– Unless stated otherwise the winner(s) will be drawn at random from all correct entries received on/or after the closing date stated within the promotional material.
– Reasonable efforts will be made to contact the winner(s). If the winner(s) cannot be contacted, or are unable to comply with these terms and conditions, we reserve the right to offer the prize to the next eligible entrant drawn at random, or in the event that the promotion is being judged we reserve the right to offer the prize to the runner(s)-up selected by the same judges.