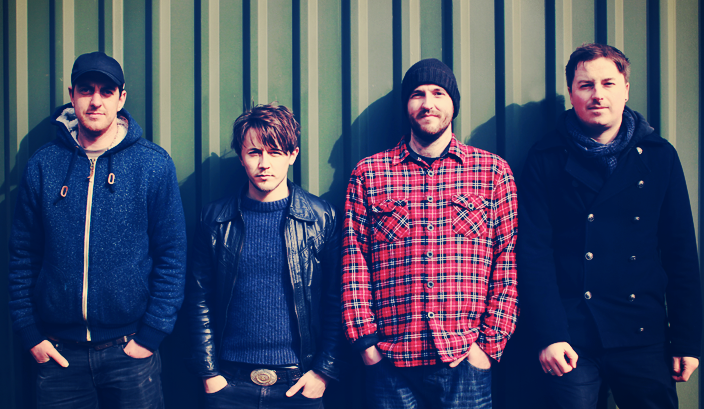 This Sunday at 2pm, The Venue in Wells, Somerset, will be hosting their first mini music festival with performances from a whole host of Mid Somerset’s finest local talent. All in aid of Dorset and Somerset Air Ambulance, entry is free but donations are welcome to support this fantastic charity. There will also be a helping of sport with a rounders match from 2pm at a cost of £1 per player. And it’s not just charity being supported – Many of acts will have their EPs available, so there’s a fantastic opportunity to support the local music scene too! Here’s a rundown on who’s playing: Mr Keep Calm and The Cancelled Cheques:  This Glastonbury based band put humour into song writing and passion into performing. Before their EP launch in June they will be gracing The Venue stage for the first time, hoping to show the people of Wells exactly how live music should be done. A big supporter of local and new artists himself, Mr Keep Calm is an asset to the local area. Marsh Fires (Pictured): These Glastonbury based alternative rockers are also making their debut on The Venue stage having recently started performing again after a break and a name change (formerly New Day). With their unique vocals and powerful melodies you will be sure to have them in your head the rest of the day. Kevin and the Destroyers: This band is new to the music scene and will be performing an acoustic set of original blues rock. Domino Fire: The Wells based punk rock band, another debutant at The Venue, recently played a showcase in Bristol, wowing the crowd with their humour and stage presence. 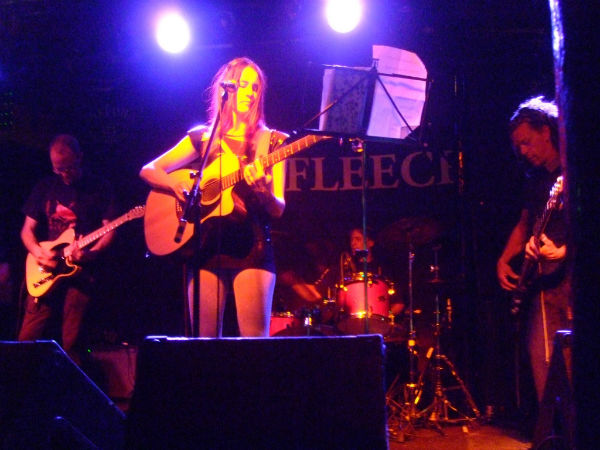 Missart playing The Fleece in Bristol

Missart: Alternative and legendary on the local music scene, Missy Edwards and the band are looking to make an impression in Wells with their debut at The Venue. Having recently played at GFM, this 5 piece is often likened to Portishead, and are ready to demonstrate their talents and thought provoking vocals. They’ve recently been booked as a support act for StringerBessant, made up of Reef‘s Gary Stringer and Jack Bessant, so this proves how highly they’re thought of locally. Stone Pictures: An acoustic originals and covers band who are young, fresh and ready to show you what they are all about. The Entangled Band: Recognised at The Venue’s regular Open Mic night, this talented group are ready to make your toes tap with their catchy original music and loveable personalities. For more information visit the event’s Facebook page.
Follow @Thefixmag
Recent Posts
We Like You…