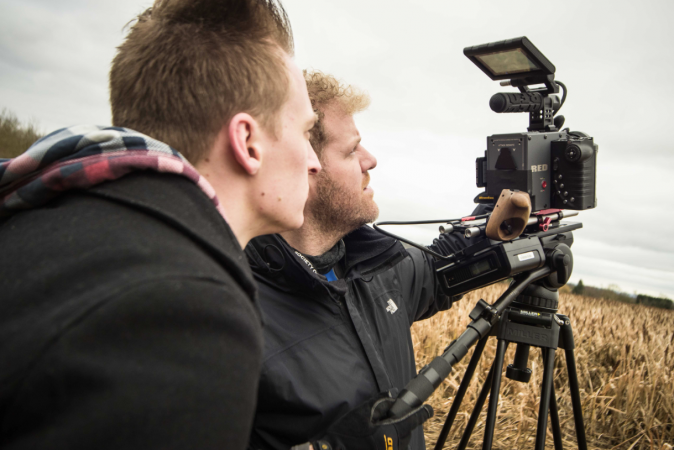 Nowadays the music video is pretty high on the list of essentials for the ambitious modern day musician. Why? Well, platforms such as YouTube and Vimeo have made music videos more accessible, especially when complemented with the modern technology that can see them being viewed on multiple devices at any time in any place, and studies show that a large proportion of our music consumption now comes through these websites. But it’s not just the musicians that can reach an audience and with more people wanting music videos, not just the signed acts these days, those involved in filmmaking can get in on the act knowing full well that a video accompanying the right song and PR strategy can facilitate the showcasing their abilities to the masses.

Of course, the film industry is savvy to this and it’s fairly common that movie directors these days have a background in shooting music videos, whilst creative agencies on the lookout for the talent to shoot their clients’ next big commercial have an eye on it too. It’s an interesting relationship and there’s huge scope for opportunity, but how does the filmmaker with huge aspirations go about all this? We asked award winning short film director David Tomlin to give us the lowdown on his latest music video, giving us some background info on devising a concept right through to post production. Firstly, he told us how he started working with this particular artist, Robert Bearsby… 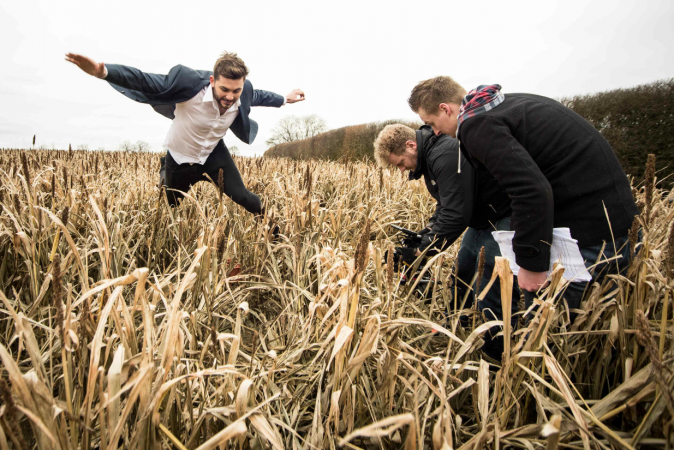 I met Robert Bearsby through a music video website called Radar; it’s a platform where artists upload a brief and the likes of me as a director gets to pitch on it. It’s a competitive website but I try to go the extra mile so when living in Birmingham I travelled to London just to meet him and discuss the idea that became “This Ain’t The Easy Life.” After making that video he approached me again about 6 months after about possibly making his next one. I liked that he was passionate and that we had that in common. I only wanted to do another video if I could make it as different as possible from the first. So we did.

“This One’s For You” – The Concept

Although loosely based on Robert Bearsby’s encounters within the music industry, the idea itself was to show that in life not all is what it seems; people you meet can be deceiving and the promises you are made are often unfounded. I took that initial idea and wanted to do something very different and concentrate more on the look as opposed to the narrative. There are many themes within the song that I instantly connected to – betrayal, sacrifice and change – so instead of taking a literal approach I wanted to go more of an abstract route.

The woman in black represents the industry and how it can manipulate you and take you on a journey that you may never wanted to go on in the first place. The men in the masks represent the two faced people that you may meet in life and how they can lure you into the unknown, which made me think of leading Robert into the darkness in this video. It was exciting to be able to get more creative with costume and make-up.

Most of my work is shot on DSLR Canon camera mainly due to budget, but for this video we had a bit more money and I wanted to shoot on RED (high resolution digital cameras). Most music videos are either shot on the RED or Alexa cameras; they have unique look to them and shooting on Raw gives you a lot more freedom when it comes to colour grading your work in post production. The slow-mo function is another added benefit, especially useful for the falling sequence; I wanted to play with frame rate and having him falling at different speeds and to basically make it look as jarring as possible to disorientate the viewer. 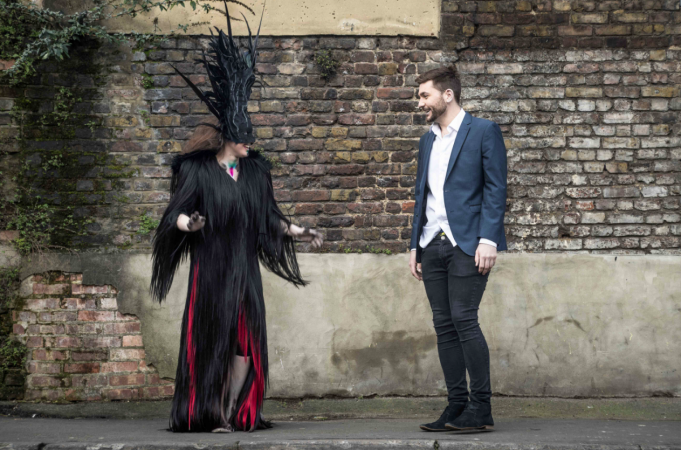 The process from start to finish was long, mainly due to the time it took to devise the concept itself and the intricacies of pulling it together whilst having a day job definitely limits your time, i.e. not being able to take an adequate block of time off. There were several shoot days due to having multiple locations in this complex video so it had to be filmed over a longer stretch of time than I would have liked.

The first location was in Birmingham; I was lucky enough to win a raffle where I got a green screen studio and a RED One camera for the day courtesy of Birmingham Film Studios and Panny Hire. I had won this package a while ago and I was looking for the perfect project to use this. I don’t usually delve into working with CGI and green screen and to be honest that’s largely because I’m inexperienced working with it, but every now and then I like to go out of my comfort zone and try different things and I enjoyed the challenge.

Other locations were around London and Kent; London was difficult and I faced problem after problem, mainly due to people wanting as much money as possible and we simply just didn’t have a big enough budget. One thing that I have realised is that I may not be shooting in London for a long time, if I was to shoot this in Birmingham I wouldn’t have nearly as many issues as I did.

Shooting in Kent was great as Robert Bearsby lives there; the second half of the video was shot there and it was liberating and exciting as we had a lot more freedom. 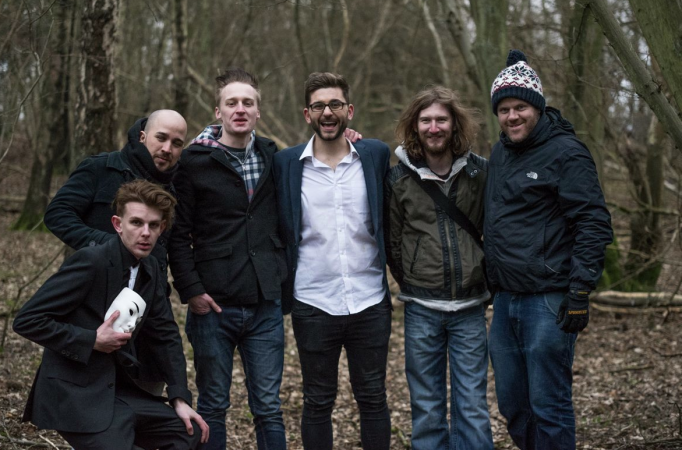 So with a tough and long shoot finished, the edit is obviously the main focus. I decided not to edit this video as I wanted to concentrate on directing as much as possible. I’m more of an Adobe Premiere boy myself but this was done in Avid and of course I consulted with the editor and sat in on sessions to help to shape the edit, but actually having someone else edit the video is great as they can come at it with fresh eyes and make the best possible video with the footage available.