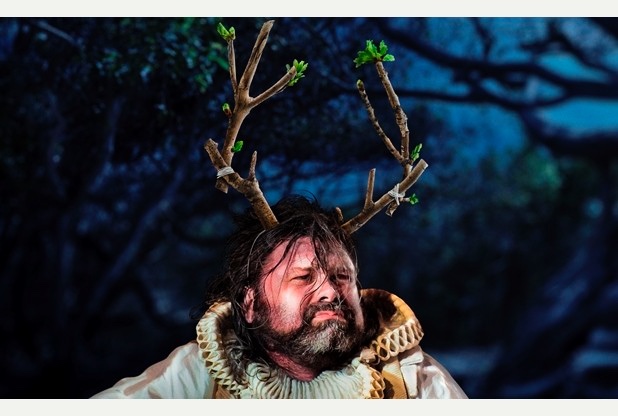 Verdi’s greatest opera Falstaff explodes onto the stage this autumn in a co-production between Opera Project and Tobacco Factory Theatres.

When the mischievous, lecherous Falstaff sets out to seduce the beautiful Mrs Ford and Mrs Page to get at their husbands’ money, he feels sure to succeed. But will the women let him get away with it? And what will happen when their husbands find out his plans? Much trickery, hilarity and humiliation ensues in Verdi’s Falstaff; not only one of the greatest comic masterpieces, but also one of the supreme challenges in all opera with its hair-raising ensembles and breakneck pace.

Under the shadow of Herne’s mighty oak, a stunning cast headed by the inimitable Simon (Tosca) will perform this wonderful opera. Falstaff will be sung in English and performing Verdi’s lyrical score will be the exceptional Opera Project orchestra.

Boito’s masterly libretto takes inspiration from Shakespeare’s Merry Wives of Windsor and Henry IV. With Verdi’s exceptional score, Falstaff is universally regarded as the finest of all Shakespeare-based operas. Following last season’s sell-out Madam Butterfly, Verdi’s final farewell work, and his only comedy, is bristling with energy and awash with fabulous melodies. We can’t wait! 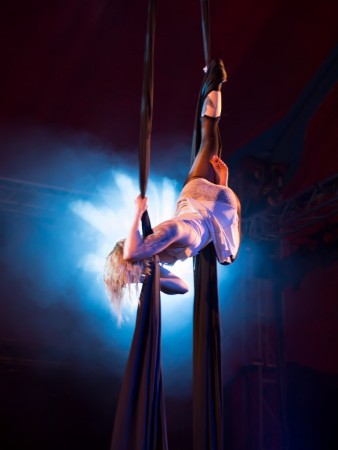 The Invisible Circus invite you into the heart of their new Creation Space in St Phillips for a salubrious soiree of circus, theatre and musical cabaret featuring the very best of Bristol’s performance community alongside special guests from the festival programme.
Join everyone into the night for evenings of music, laughter and spell-binding delights.

London-based producer Ryan Lee West, better known under the name Rival Consoles, is notable for making synthesisers sound human and atmospheric. With the release of his Odyssey and Sonne EPs, West has gained a reputation for making thoughtful electronica that spans a wide spectrum of musical ideas. Foremost a guitarist, growing up listening to rock rather than club music, his new studio album Howl sees West strive towards finding a more personal balance between music for home listening and larger spaces.

Support comes from Bristol’s own The Crisis Project.