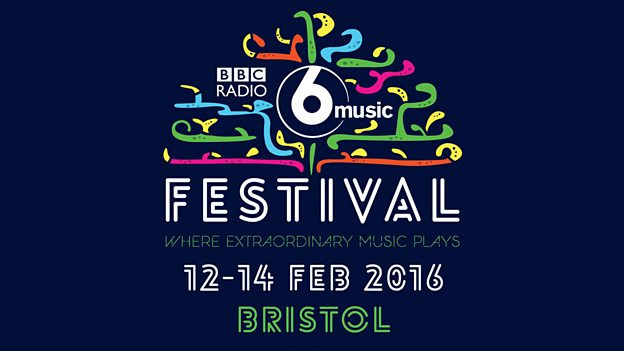 The BBC Radio 6 Music Festival 2016 will take place at venues across the city from 12 to 14 February.

The festival will be jam packed with gigs and events taking place across five venues: Colston Hall, The Academy, Motion, Basement 45 and Trinity Hall.

Homer’s epic poem is retold in an extraordinary dance theatre production, brought to you by the team who created the multi-award-winning Dracula.

The King, Odysseus (performed by Christopher Tandy) separated from his family for ten years of brutal war, faces another ten year struggle to return home, as a reckless God (performed by Jonathan Goddard) drags him on an epic journey across oceans to strange lands and the darkness beyond. Immortal beauties, shape shifters, monsters and sorcerers both guide and torment the king as he hurtles towards a savage and desperate reunion with his Queen.

Mark Bruce Company present a vision of a broken world, from faded New York pageants to islands of fantasy; brutal seas, battlefields and a gateway to Hades. This new dance theatre production is set to music ranging from Mozart to Mark Lanegan; Sacred Arias to The Jon Spencer Blues Explosion, and an originally composed score. This Odyssey is of now – contemporary horror and fantasy splintering from ancient myth, the themes universal: how we face our mortality and the driving force of the Gods inside us. 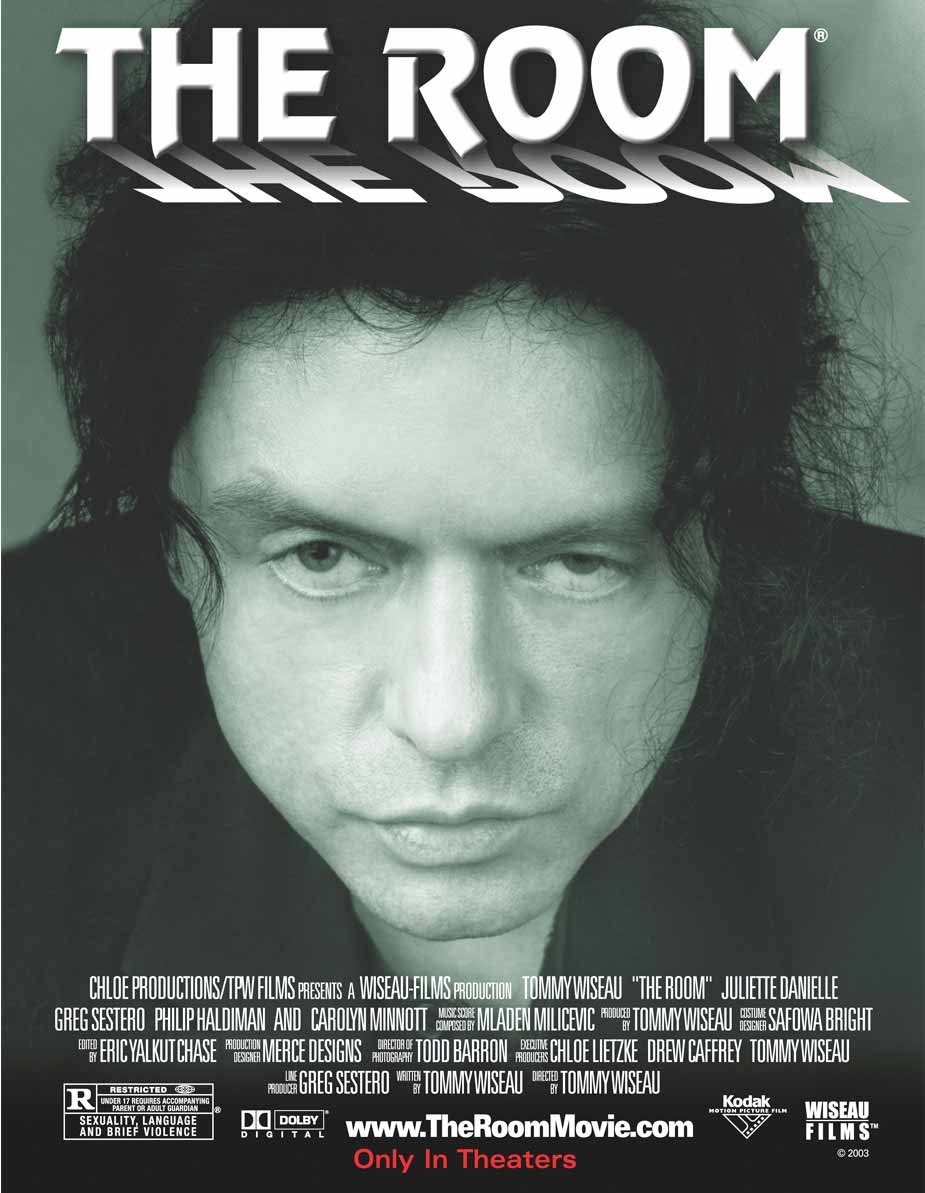 The Room is returning to Bristol!

The premise behind “The Citizen Kane of bad films” is a simple one. It is the story of a banker named Johnny (Tommy Wiseau) who suspects that his fiancée Lisa may be sleeping with his best friend Mark (Greg Sestero).

However, surrounding this simple love triangle is a veritable clusterfuck of cinematic head-scratching conundrums. Various subplots are introduced and then either ignored or not resolved (such as the fact Lisa’s mother is suffering from cancer), rooftop screens are done with awful green-screen effects, scenes are frequently out of focus and then there are the two awkwardly long and incredibly unerotic sex scenes (the latter of which simply reuses footage from the first).

The cult film, which is the result of Tommy Wiseau’s vision (as well as playing the lead, he wrote, directed and financed the movie),  is a perfect storm of badness. It has become a worldwide phenomenon which has attracted an army of loyal followers and has continued to play to sold out audiences at midnight screenings all around the world.

If you’ve never seen The Room, you will have at least heard of it and you owe it to yourself to finally see what all the fuss is about. Love it or hate it, you’ll never forget it