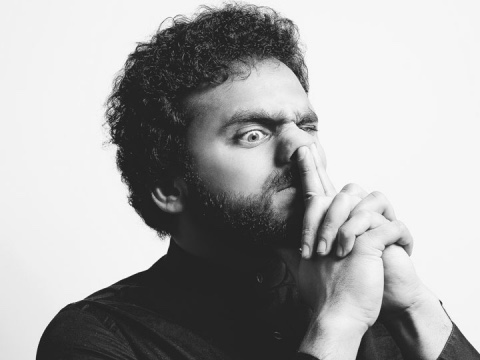 What: Chuckle Busters Comedy: Nish Kumar – Ruminations on the Nature of Subjectivity // Where: The Wardrobe Theatre // When: Thurs 2nd April (8pm) // Cost: £8.50

Depending on your opinion, Nish Kumar is either “a highly polished, subtly innovative stand up” (Guardian) or “a comedian I’ve never heard of” (You). That’s subjectivity in action. And Nish provides a stand-up comedy show for people who like stand-up comedy shows.

Kumar is best known for appearing on The Alternative Comedy Experience, Live at the Comedy Store (Comedy Central) and Live at the Edinburgh Festival (BBC 3) 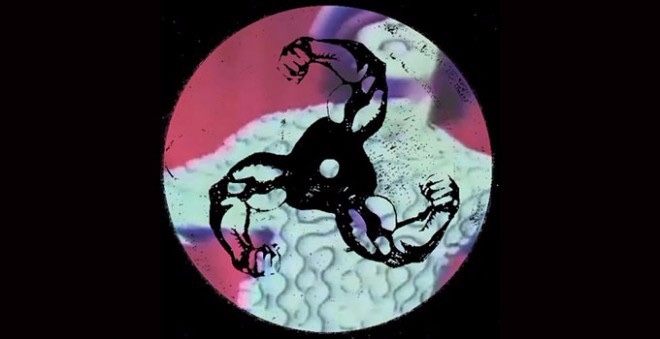 Recently we named Bicep as our Artist of the Week, and with support from Bristol’s Pardon My French, this is set to be a good’un.

When the bus Amy Mason was travelling on ran two people over she found herself praying for the first time in years. The experience led her to think about life, faith, and the way we deal with tragedy in an increasingly secular society.

Told using the structure of a Roman Catholic mass, Amy explores her own Catholic upbringing, her rejection of faith, and asks questions about religious experience and the value of religious ritual.

Previously seen as a work-in-progress in the July 2014 Ferment Fortnight, Mass is a funny, moving autobiographical solo show for those of us who aren’t quite sure how we feel about God.