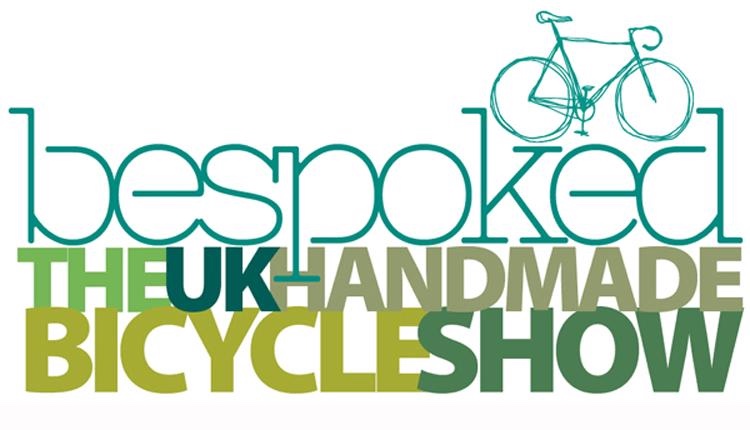 Bespoked remains a UK showcase for the best framebuilders in the world, but the best keep getting better and the world of handmade bicycles keeps on growing. So there’s a second venue at the Arnolfini; one of Europe’s leading centres for the contemporary arts. In a fantastic waterside location at the heart of Bristol’s harbourside, it will host two new events: The Bespoked Handmade Cycling Goods and Design Show, and the Bespoked Constructors’ Challenge.

Brunel’s Old Station will be bursting at the seams with bicycle framebuilders displaying work of a higher standard and greater diversity than ever before.

The Bespoked Handmade Goods and Design Show, at the Arnolfini is a showcase for cycling’s most beautiful and desirable accessories, design and apparel. With such burgeoning talent amongst the world’s independent makers of bicycle goods, components and clothing Bespoked 2015 will highlight them in their own right; in this Grade II listed, fully accessible building with free public entry.

The Bespoked Constructors’ Challenge aims to broaden and diversity the appeal of bespoke bicycles. Five teams of builders, designers and end users have been chosen to exhibit a custom-built bicycle created for a specific and real task. The event will demonstrate the diversity of possible uses for this simple and adaptable machine – and that they form a viable alternative to the car for everyday work and daily life.

A retrospective of the cycling photographer Camille McMillan’s work completes the line up at the Arnolfini. 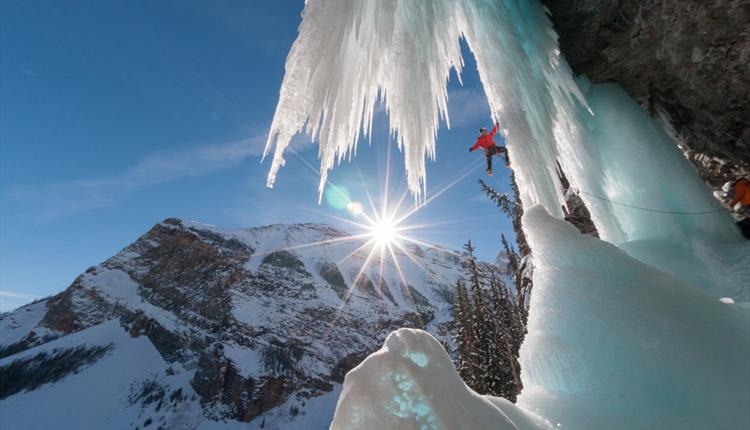 The Banff Mountain Film Festival World Tour features an exhilarating selection of short films that will take you to the most captivating places on earth. Through the big screen, be transported to the world’s last great wild places, follow the expeditions of some of today’s most incredible adventurers, see amazing footage of adrenaline packed action sports and be inspired by thought-provoking pieces shot from the far flung corners of the globe.

This year 2 different programmes will be featuring at the Victoria Rooms. 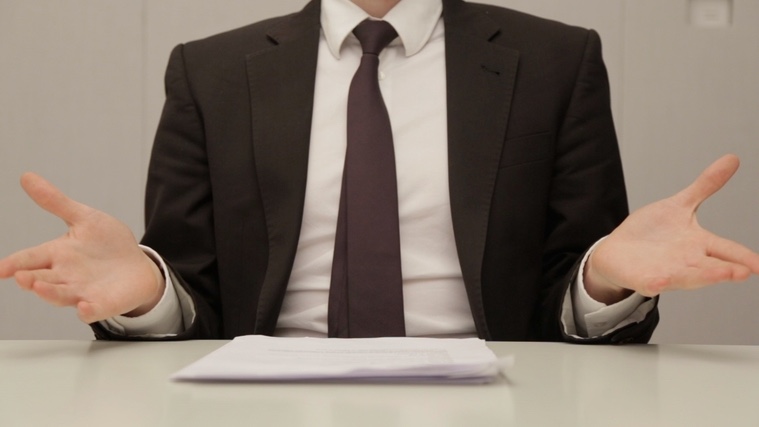 Cally Spooner presents an exhibition in the form of a post-production studio. Treating the galleries of Spike Island as an active testing site, and working closely with Spike Film and Video, the artist uses the duration of her solo show to make the final edits of an ongoing – almost complete – project, And You Were Wonderful, On Stage. In doing so, Spooner explores the terrain of the editorial cover-up; asking what can and should be removed, improved and fabricated as post-production fiction. Situated somewhere between the poetic, the voyeuristic and the heavily managerial, the show becomes a slow, melancholic rumination on losing voice to technical apparatus and losing vitality to permanence and completion.

Over the last year, Spooner has used her solo exhibitions to disassemble the live musical into elements – adverts, a film trailer, stage sets, props and choreography – for its new status as a film. Co-produced by Experimental Media and Performing Arts Center (EMPAC), New York, the film was shot in February 2015 using six cameras, each capturing 40 minutes of continuous motion. In turn, the film quietly documents the constant movement of bodies, transforming And You Were Wonderful, On Stage into a single take performance to camera, broken only by the director calling cuts to pre-recorded commercial breaks.