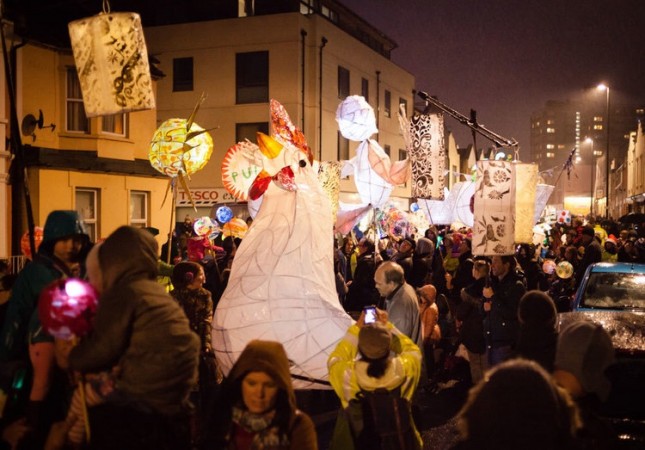 Bedminster’s iconic Winter Lantern Parade is back again for the fifth year, lighting up the streets on Saturday 12th of December from 4 pm.

This year, the parade will light up Bedminster with hundreds of paper lanterns and will be accompanied by musical performances, dance troupes and glowing hula hoopers. Organisers anticipate the biggest and most colourful lantern Parade yet, and have planned a traffic free route along North Street, Cannon Street and British Road, expected to attract thousands of spectators.

Preparations for the traditional pre-Christmas spectacular have already begun, with all eight Bedminster primary schools taking part as well as several local community groups, organisations and traders. This year’s lantern designs are still under wraps, but past creations have included giant monsters from Ancient Greece, a five metre high goddess Lakshmi and a flaming Viking Longboat. Musical performances along the Parade route will start at 4pm. The Parade itself will leave from St. Francis Road at 4.30 pm before moving along North Street and Cannon Street, touching East Street and British Road before ending at South Street Park for a firework grand finale. Leading the Parade will be Brazilian-inspired Bristol Samba Band.

Also taking part will be the city’s very own New Orleans style Ambling Band, the Ravens Marching Band from Bedminster Down, the very colourful Hooping Go Christmas Mad troupe and a handful of local Bedminster performers. The small BWL voluntary group that organises the event will be joined by over 50 local helpers drawn from the neighbourhood to help safely manage for the first time a traffic free route for this year’s Parade 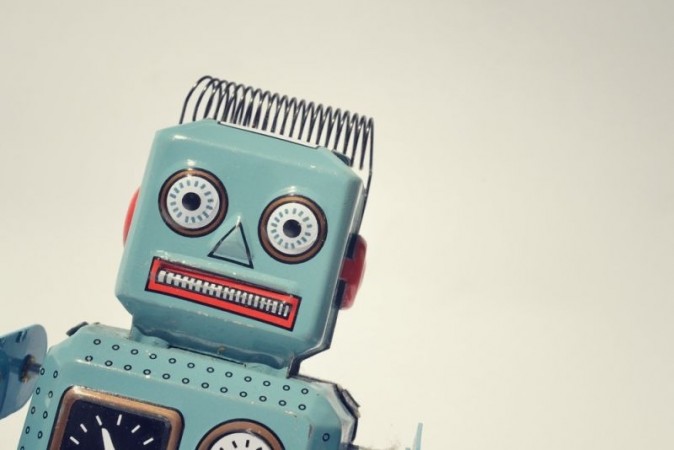 Are technological advancements threatening to make human labour redundant across broad swathes of the economy? If so how should we respond politically? Should automation be resisted or should we look for new paths toward a future where the link between labour and flourishing or even survival is severed? Is a Universal Basic Income the way for us all to enjoy the gains made possible by automation?

Philosophers Nick Srnicek and Alex Williams co-authors of Inventing the Future: Postcapitalism and a World Without Work, will discuss these questions with a panel of roboticists, philosophers and politicians including Tony Dyer, Sabine Hauert, Darian Meacham, Matthew Studely and Alan Winfield. Audience questions and participation will be encouraged. 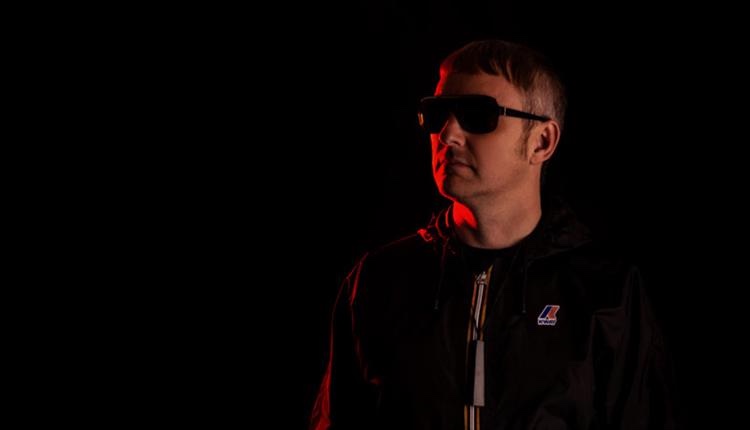