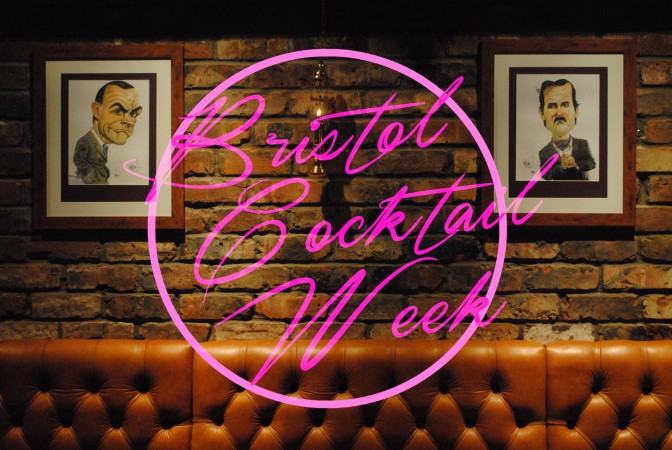 Now in it’s 5th year, Bristol Cocktail Week 2015 is set to be one of the biggest weeks in Bristol’s social calendar.

Come and enjoy cocktails at over 50 bars across the city.

Have your say by voting in this year’s BCW Awards. Grab tickets to one of over 20 events, including live comedy, cocktail pairing dinners, craft gin master classes and movie screenings.  Then, finish your week in style at the Bristol Masked Cocktail Ball with live music, dance performances and, most importantly, fantastic cocktails.

So, Curious Consumers and Bristol’s Brilliant Bartenders all, get ready for an amazing week of cocktail experiences just how we love them – the Bristol way! 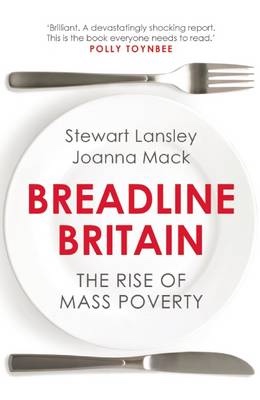 With benefit levels facing further cuts, the 2010 Child Poverty Act to be repealed and its targets abandoned, what does this mean for the poor? Is Britain heading for an ever bigger divide between extreme affluence and rising social decay? Why is the government so determined to redefine poverty?

Using research they began in 1983, Stewart Lansley and Joanna Mack examine Britain’s record on poverty.  They find that levels of severe deprivation have been rising, with increasing numbers of children missing out on the most basic of needs.

Painting a devastating picture of the reality and causes of poverty today, they shatter the myth, fostered by government and the media, that poverty is the fault of the poor and a generous benefits system. Instead they argue the blame lies with social and economic upheaval that has shifted power from the workforce to corporations and swelled the ranks of the working poor.

They argue that the high levels of poverty in the UK can be traced directly to the political choices taken by successive governments, and outline alternative economic and social strategies that could reverse the course of the last three decades. 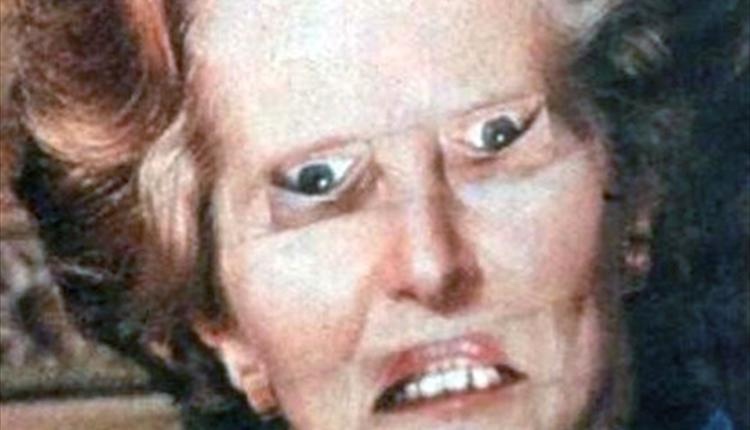 Final opportunity to catch this ground breaking modern drama by Liverpool based touring company Gerundagula Productions. Nominated for a number of accolades including Best Play in the 2014 UK Studio Theatre Awards, Meet the Real Maggie Thatcher provides a frank, powerful and engaging insight into one of the most notorious political leaders whose policies divided a nation. Original and often gritty portrayals feature a diversity of issues including the Miners’ Strike, Poll Tax, Clause 28 and the Falklands Crisis.

The highly poignant production contains no strong language… only the truth. Award winning writer Mike Francis Carvalho is most recently renowned for 80′s themed drama Vienna and controversial Edinburgh Fringe production Breathe in. Meet the Real Maggie Thatcher is directed by the legendary ‘illy’ formerly of BBC, Granada and Mersey Television. There will be an informal audience question and session with the cast and writer following all performances.