The biggest names in comedy will descend on Queen Square this week as the mighty Magners Bristol Comedy Garden returns for another five nights of award-winning comedy from Wednesday 8 to Sunday 12 July.

Plus there’s more than just great comedy growing in the garden as the all-new Magners Orchard takes root to bring the experience of the summer to Bristol. Each night of the festival a heady mix of live music, comedy, cabaret and cider sampling will be presented in this cider-centric oasis in the heart of the city.

Festival producer Cass Briggs is gearing up for the busy week ahead. “Our carpenters are putting the finishing touches to all the orchard-inspired installations for the Magners Orchard. It’s going to look incredible and we can’t wait to welcome everyone in. The weather’s looking good and the tickets are flying out, we’re expecting another superb year down on Queen Square.” 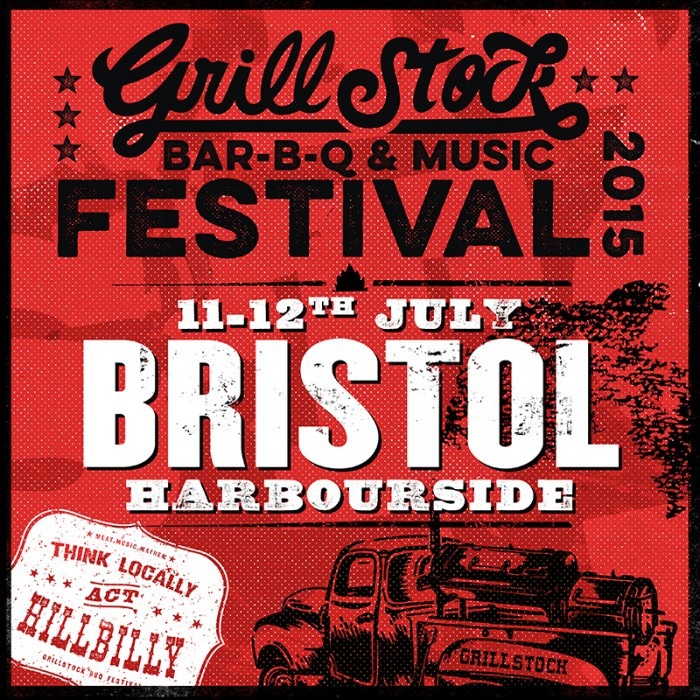 Bristol Grillstock Festival, now in its 6th year, is an original and true celebration of all things BBQ with thousands of visitors attracted to the hillbilly hysteria each year. It’s simple really, gather your people and head down to Bristol’s Harbourside to share some great meat and music, from 11th to 12th July 2015.

This year the music is headlined by music legends De-la-Soul (Saturday) and The Heavy (Sunday).

Dozens of competition BBQ teams from across the world will light their coals and compete to be crowned King of the Grill ‘Grand Champion’ in a smouldering US style low ‘n’ slow BBQ cook-off. There are seven rounds in total, with the best of the best showcasing their skills, hoping to win over the judges with their slow smoked chicken, ribs, brisket and pulled pork. Be in the right place at the right time to sample the finest BBQ the UK has seen.

Pride Week culminates in a massive outdoor music and arts festival which takes place in Castle Park on Saturday 11 July.

Kicking off with the Pride Parade through the city the festival will feature entertainment, family area, funfair, market and expo stalls, food and bars and a Community Area hosting over 60 organisations ranging from health services, charities and sports groups.

Entry to Pride Day will be by donation (£3 suggested) but Pride are offering £5 Day wristband or Day and Night pass for £15 that will offer discounts onsite including food stalls, reduced bar prices and skate hire as well as offers with other Bristol Castle Park businesses keen to support Pride.