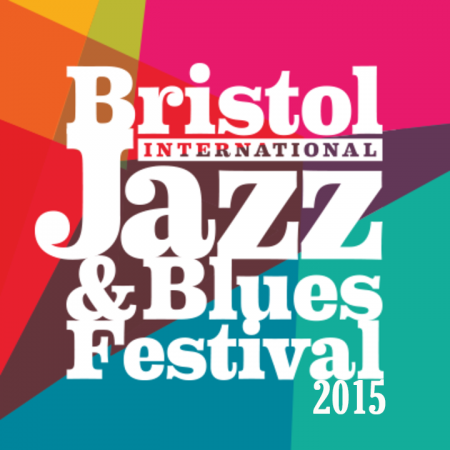 This time around the festivities boast an incredible line-up of over 40 concerts, workshops and jam sessions including: The Big Band Swing Dance led by the 17-piece Bruce/Ilett Big Band; Cartoon Jazz, featuring your favourite Disney songs as you’ve never heard them before with the Big Buzzard Boogie Band and a HUGE chorus and The Louis Armstrong Story, a unique tribute to Satchmo himself.

On Sunday, March 8 Colston Hall will be transported across the Atlantic for the New Orleans Takeover with three specially curated concerts paying tribute to the spiritual home of jazz and blues. 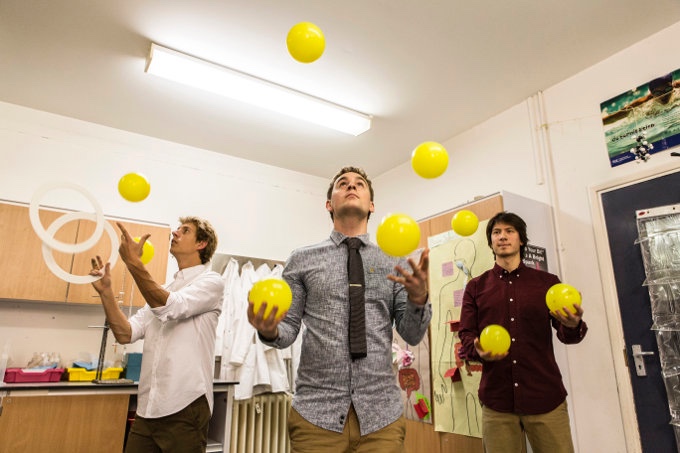 Circus Geeks began life as a blog, set up after a late night conversation about juggling, art and how to make the perfect pizza.

Beta Testing is a hotpotched remix of juggling subculture and influences such as TED Talks, The Hitch Hikers Guide to the Galaxy and a fear of haddock.

Beta Testing has grown out of some of the blog’s most popular posts which have international interest in a niche corner of the internet. Join a cast of three as they trawl through the archives to find some of the most absurd bits and share them with with you. 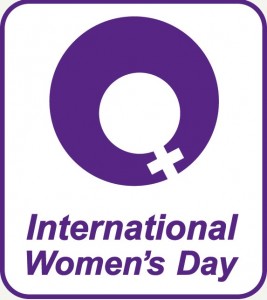 The day is packed full of activities, workshops and performances, including a drama workshop with playback theatre group Breathing Fire, participate in a group weaving project to capture local women’s words and advice, join a puppet making workshop or participate in a sing-along with local voice coach Jules Olsen.

The day focuses on breaking barriers and building bridges, so there will be speed-friending – the opportunity to speed meet other like-minded women, Netwalking around the Docks plus the Breeze cycle ride – a cycle tour of Bristol women’s history.