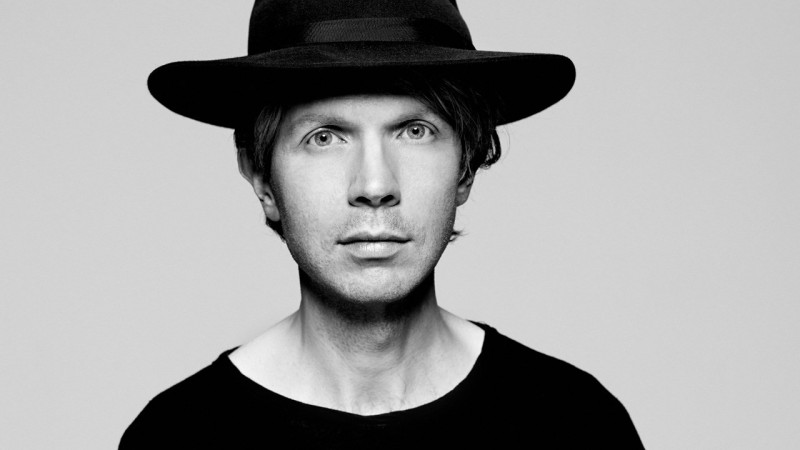 When Kanye West idiotically coated off Beck for failing to “respect artistry” after the latter’s Morning Phase scooped this year’s Grammy Award for best album, I was left somewhat conflicted. West is clearly an unhinged megalomaniac, forever oscillating between deluded bluster (“I’m the biggest rock star in the world” – Glastonbury ‘15) and bawling like a child (waaaaah-waaaah” – Zane Lowe ‘15), while Beck’s long time association with Scientology makes him equally as formidable in the nutbar stakes.

However, no amount of reverence for intergalactic overlords or pesky, mood-changing immortal spirits should cloud the judgement of an individual’s musical talent. Thus, ‘Dreams’ is a pleasingly upbeat tune with funky guitars and a danceable disco feel and is in contrast to the relatively muted sounds of Morning Phase. The first single to be taken from Beck’s yet to be announced upcoming album, ‘Dreams’ will leave fans eager for more. Respect the artistry you thetan loving loons!

Frank Turner – ‘The Next Storm’

After being hailed as a protest singer for a certain period, particularly after his 2006 song “Thatcher Fucked The Kids”, the folk/punk singer-songwriter has endured a miasmic storm of ill feeling in relation to his politics. After a 2012 Guardian column alluded to his sympathies to certain right wing views, a severe backlash and a viscous torrent of hate saw Turner receive up to 100 death threats a day; apparently a number on par with both Barack Obama and actor Alex Ferns at the height of Trevor from Eastenders’ battering of Little Mo in the early 2000s.

It’s probably best then that Turner’s new single leaves politics behind and, rather than trying to decry the pernicious legacy of Thatcherite Britain on our children, he decides to keep it simple; “I don’t want to spend the whole of my life indoors” he sings and, a little like the whole adage of lowering one’s expectations to avoid disappointment, it’s a desire that can be fulfilled by merely popping to the local Co-op for a pint of milk. And while we’re talking about milk, that bloody Thatcher…

I genuinely fear for the youth of today; preening obsessives photographing their own pouting mugs, yielding to mobile phone addictions and a resulting social malaise whereby attempts at even the most basic conversational exchange make Koko the Gorilla seem like a divine linguist of Oscar Wilde-like proportions. Then there’s Only The Young, now releasing records after coming SEVENTH in last year’s X-Factor, pumping this sort of unfettered turkey-jizz right into their tender lugholes.

The group all look so robotically agreeable that I’ve got my doubts as to whether or not they’re actually human; they seem to glisten with such an automaton sheen that I wouldn’t be surprised to learn that they were all fired out of the same Stepford Wife’s mechanical beaver. I’m sure that the kids will love it though – this trawl through unrequited love clichés and prepubescent longing to vie with their Snapchat emojis for the closest they’ll ever get to actual feelings. Roll on the end of days.