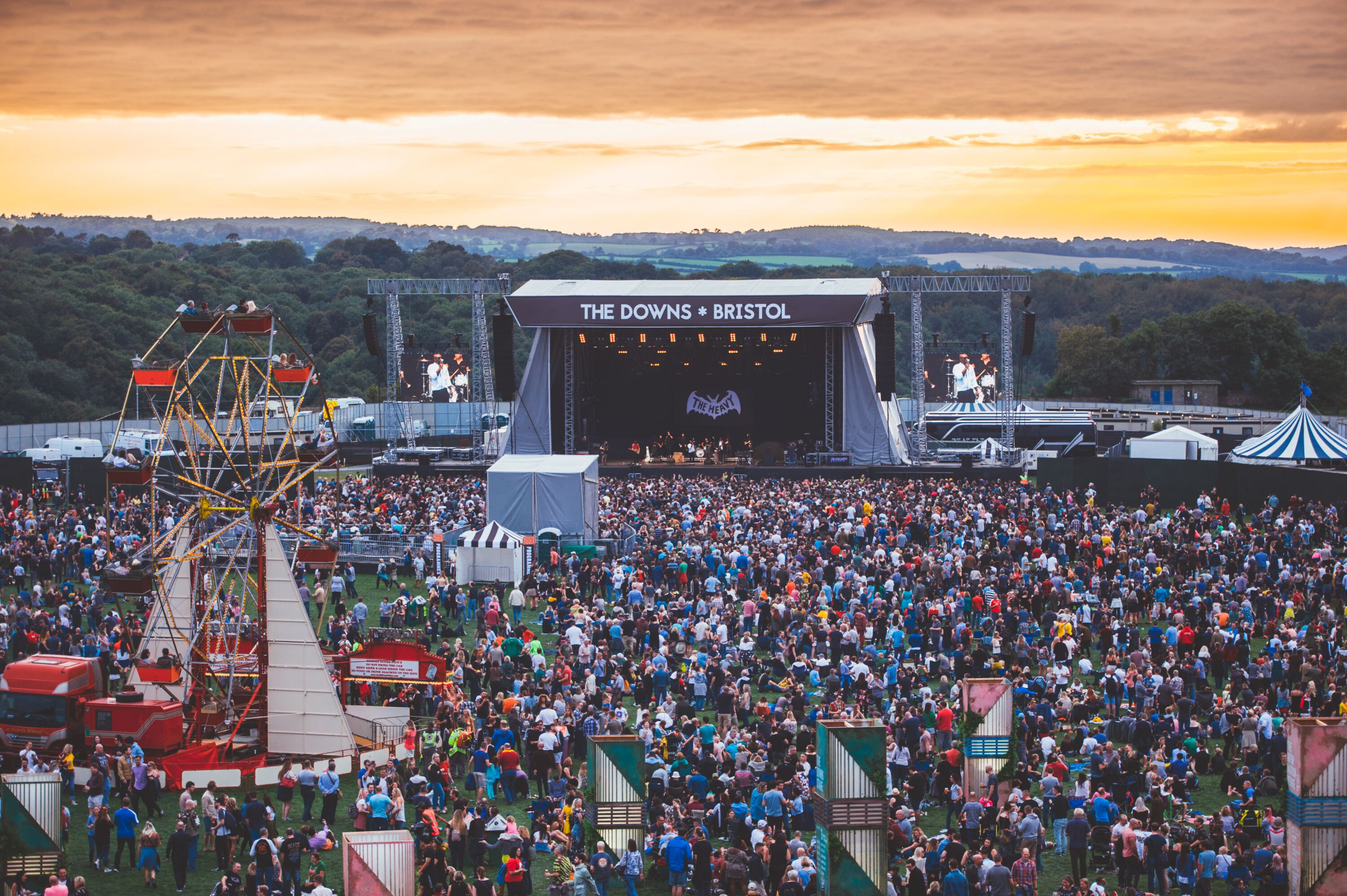 While keen festival goers may soon be experiencing some pre-autumn blues with festival season soon grinding to a halt, Bristol music fans can seek solace in the fact that the city’s largest one-day music extravaganza is still to come. Next weekend sees The Downs, Bristol return for its fourth year and gauging the quality of this year’s line up, it now appears safe to assume that it is an event that has established itself as a key fixture in the local musical calendar.

As with previous years, the musical action takes place across the main Downs Stage and the Avon Stage which, this time around, will be home to dance and hip-hop; Loyle Carner headlines a bill featuring electronic outfit Crazy P, DJ and electo music composer Nightmares on Wax and a special performance, accompanied by a live band, of drum & bass merchants High Contrast.

“2018 was a great year and we’re taking it one step further for 2019″ says Conal Dodds, co-founder of the festival’s co-promoters Crosstown Concerts. “This is a line-up that really reflects Bristol, one of the city’s most up and coming bands in IDLES, a style and musical icon in Grace Jones and one of the most renowned hip-hop stars of the last 20 years in Lauryn Hill.”

Also, for those who fancy giving their ears a rest and flexing their cerebral muscles, The Information Stage returns to provide discussion and debate via a series of key note speakers addressing some of the issues currently affecting UK society. This year’s speakers include Dr Shaba Shafi of the Advocacy Academy, a youth movement working to unleash the power of young people to change the world, trans activist Charlie Craggs and Yomi Adegoke and Elizabeth Uvibinene will cover the intersection of race, feminism and popular culture as they offer insight into how individuals can flourish despite their limitations.

The Downs, Bristol 2019 promises to be yet another belter of a day and the latest installment of a festival which is fast becoming a must-attend for Bristolian music fans. Tickets are still available – for the full line up and ticket information, visit the festival’s official website.