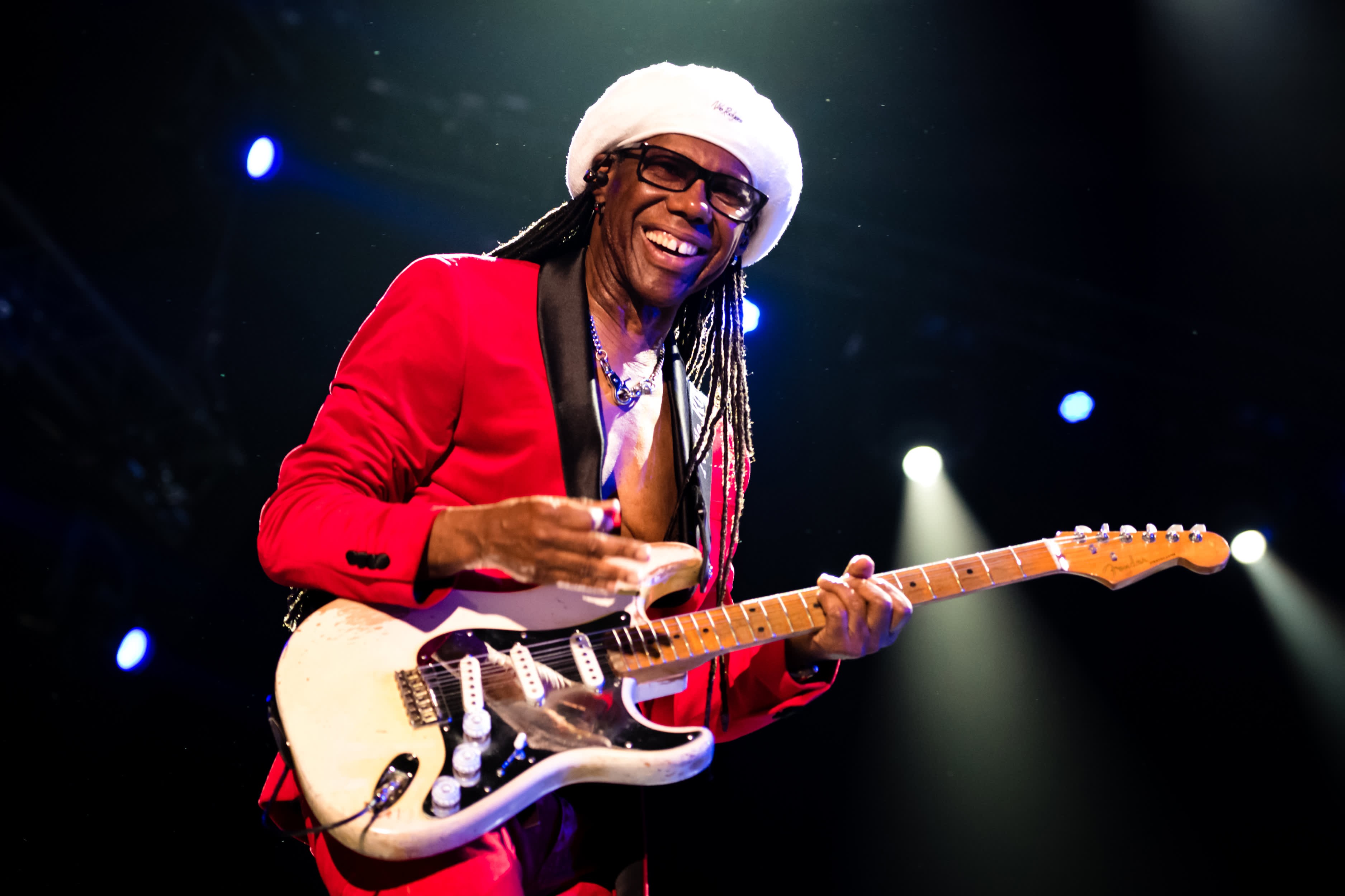 Swiftly following the six night extravaganza at this year’s Bristol Sounds, The Canon’s Marsh amphitheatre is set to play host to living legend Nile Rodgers & Chic for two consecutive shows (13th and 14th July) before Scottish indie-pop icons Belle & Sebastian complete what is sure to be a magical three nights of live music with their curtain raiser to Bristol Harbour Festival on Friday 15th July.

These have become long-awaited shows as both artists were originally due to perform in the summer of 2020 before the Covid pandemic pulled the breaks, and then some, on touring and live performances. Thus, ticket holders will be delighted that the time has finally arrived to enjoy these two iconic – if vastly disparate – bands.

Known for his chopping, backbeat guitar chord technique, Rodgers is a bona fide musical great who has written songs for the likes of Sister Sledge, Diana Ross and Madonna as well, of course, as the Chic hits “Good Times”, “Le Freak” and “Everybody Dance.” His credits as producer have seen him collaborate with an impressively long list of artists, including David Bowie, Duran Duran, Jeff Beck, Mick Jagger, Grace Jones, Bryan Ferry and Lady Gaga. In 2014, Rolling Stone Magazine wrote that “the full scope of Nile Rodgers’ career is still hard to fathom.” They ain’t wrong. 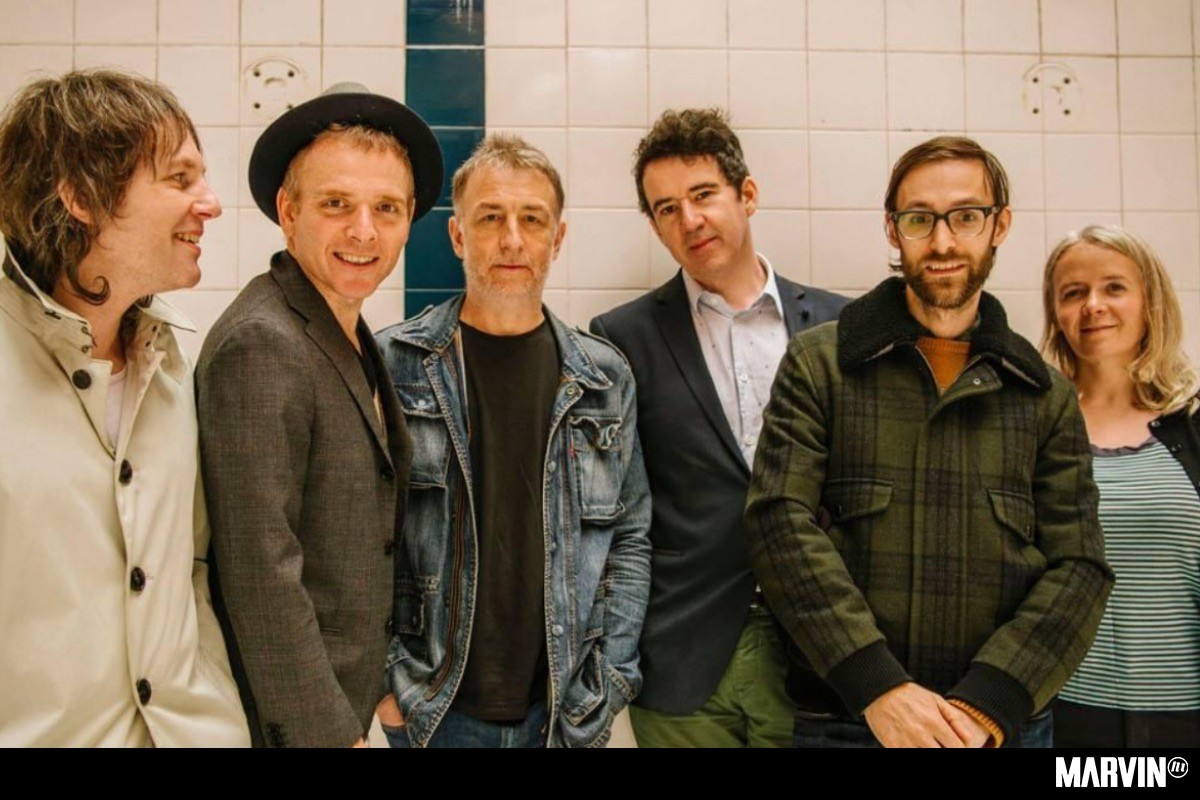 Glasgow indie darlings Belle & Sebastian have endured as one of the seminal acts of the genre in the twenty six years since their 1996 debut album Tigermilk. Though often lauded by critics, they remain one of those commercially elusive acts who don’t register huge record sales but instead occupy a special place in the affections of their cult audience. Expect a setlist of tunes spanning the groups 11 studio albums, including cuts from this year’s A Bit of Previous. As the cherry on the sundae of this excellent hattrick of evenings beside the harbour, Belle & Sebastian will be supported by Northern Irish art rockers Django Django.

Tickets remain for Nile Rodger & Chic’s performance on Wednesday 13th July while there is limited availability for the show on Thursday 14th. Some tickets are also available for Belle & Sebastian’s show on Friday 15th July. Don’t miss your chance to witness one, or both, of these sure to be memorable shows in the beautiful surroundings of Bristol Harbourside.