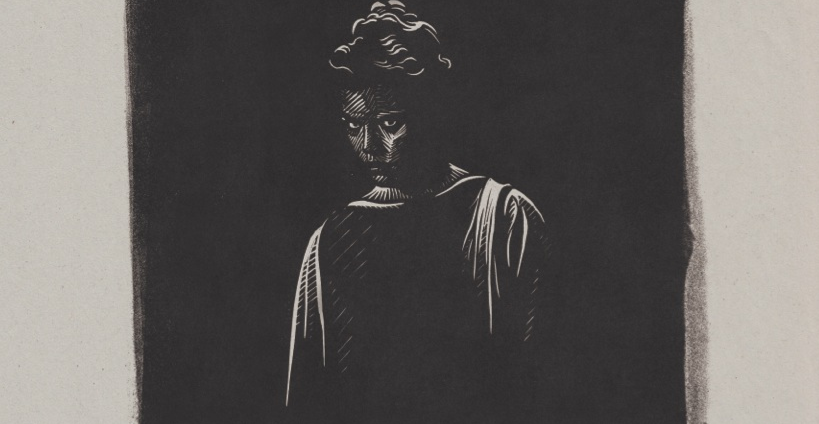 This month, FellSwoop Theatre bring Current Location to the Trinity Centre. Set in the aftermath of the Fukushima nuclear disaster in 2011, Toshiki Okada’s play explores how rumour and the fears associated with climate change disrupts families and communities.

Presented by the much-lauded FellSwoop Theatre, this is a show not to be missed. Ahead of its first showing on 4th June, we caught up with co-director Bertrand Lesca about the play.

This is the second project you have worked on with Toshiki Okada. Has the process changed much this time around?
Each of Okada’s plays feel extremely close to us. Current Location is really different from Five Days in March, our first Okada show which was performed in a cafe like some kind of “happening”. We kept Okada’s text and Aya Ogawa’s translation, which was quite challenging for the actors who had to remember all the ‘You Knows”, “Buts” and “Likes”.
Current Location couldn’t be more different. It is set in a fictional village. It’s a sci-fi tale about climate change. We had to work really hard on making the fiction work for the audience. We also had to re-write a lot of it and adapt the ideas that Okada uses in the original text. Pretty much every line has been re-written by us and the company of actresses. 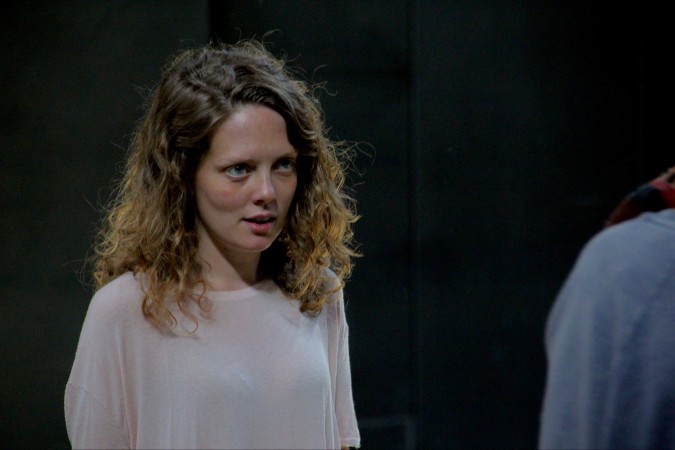 How involved was he in the adaptation?

Initially, we were going to work on another play of his called We are the undamaged others. But when I met Okada in Tokyo, he was presenting Current Location which had had a tremendous impact in Japan. He suggested we take on this particular play instead of the one I had chosen initially.

Seeing Current Location in Tokyo, I witnessed the entire audience changed during the course of the play. The ideas explored by Okada felt very close to them. They were very affected by the images he used in his play in a way that I could only understand having been in Japan and experiencing the same fears about the effects of the radioactive spill.

I said to Okada that the only way that the people in England could experience the play in the same way that the Japanese audience did was to adapt and re-write Current Location completely. He agreed and gave us full license to do that.

Has he seen the show live yet, and if so what were his thoughts?

No, but he saw a filmed version of Five Days in March which he really liked. He said we’d made it our own which for him was the most important thing. This is also what we tried to do with Current Location.

Despite the play being internationally acclaimed for some time there have been no revivals either here in the UK, nor it seems in Europe more widely. Why do you think it has taken so long for it to break through here?

I think because it is very Japanese-specific. It talks about the nation Okada lives in. Our ambition was to extract what was too culturally specific so that it would be a commentary on our own nation. It is a fascinating process of adaptation and translation. Very challenging but full of fascinating insights into issues revolving around climate change. We now feel actively part of this debate and hope to initiate conversations about it with the audience. People are encouraged to stay after the show.
Following on from Ablutions (which we really enjoyed earlier this year) this is again quite an ominous tale. What is it about the darker recesses of the soul that seems to attract you as a subject matter?

We picked Current Location for our summer season this year because it seemed to address some important issues about what is going in our world right now. Naomi Klein’s book This Changes Everything was released earlier this year, then came the general elections and the next Climate Change summit which will be held in Paris in December. We needed to discuss these issues again and show this work to even more people. 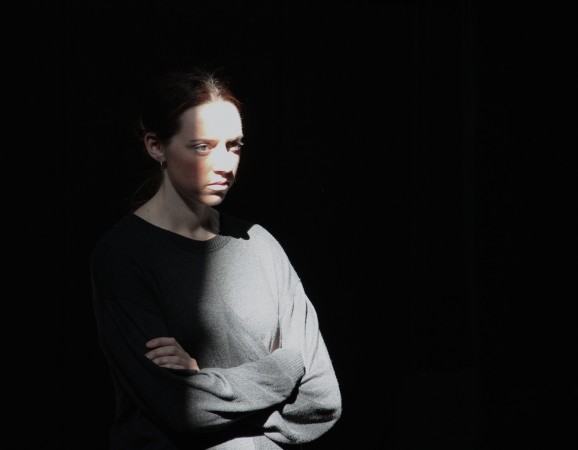 You’ve selected the Trinity Centre as the venue for the play here in Bristol. What attracted you to it?

The show was created to be performed in a choir rehearsal room. We are very keen to make it quite immersive for the audience so they experience the villagers’ anxieties very closely as if they are in the same room as them. If audiences were to experience the blue cloud in the same way as the characters, maybe they would understand what’s actually at stake in this urgent debate.

Even in the face of overwhelming evidence to support the existence of climate change there remains a vocal group of naysayers who claim it is nothing more than a contrived fabrication. Why do you think such opposition still persists?
Current Location precisely talks about these people who deny those evidence. In Current Location, some villagers decide to deny this change altogether, claiming that things will go back to normal if we just wait. Others want to leave the village. For us the answer is elsewhere. We are unable to escape climate change. It is happening right now and so we need to take some very important decisions on how are going to tackle it properly.
Finally, you’ve just finished presenting the show at the Brighton fringe and will be taking the show to Edinburgh for the festival in August. What is it like to perform for festival audiences?

Brighton and Edinburgh especially are very interesting places for companies like us. This is where we can meet a lot of audiences and other artists. This is also where we see other companies’ work that inspires us and puts our own work into question. We are hoping that Current Location will initiate an exchange between us the artists, and our audiences in a way that we have never experienced before.