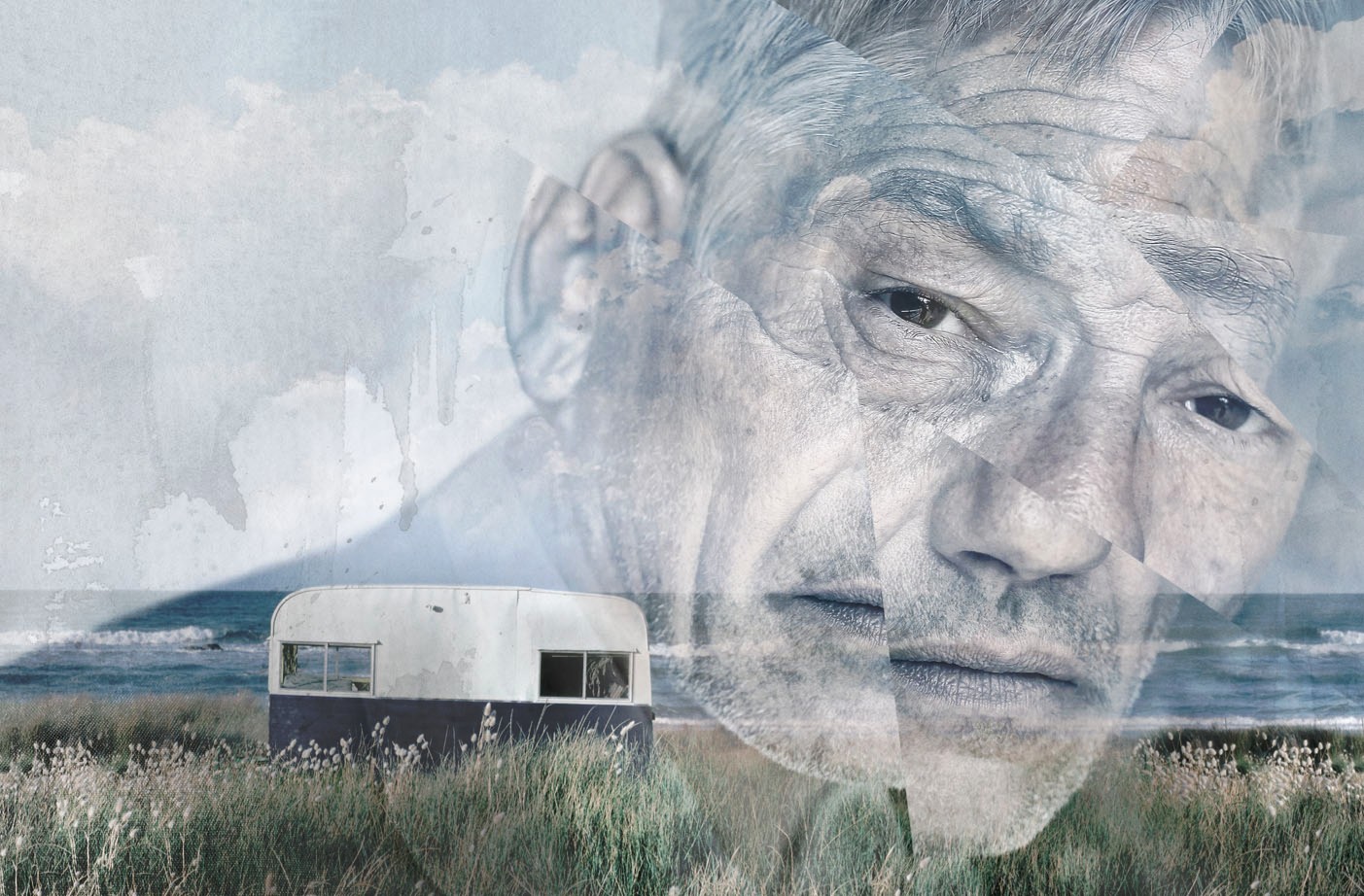 The production of outstanding theatre continues apace at Tobacco Factory Theatres, this recreation of Brian Friel’s underperformed masterpiece Living Quarters just one of four in-house productions and co-productions to come out of Southville this autumn. Alongside Shakespeare at the Tobacco Factory, the theatre is fast becoming a beacon in the South West with a bright and inventive programme.

Living Quarters brings Donegal to Bristol, with Friel’s piece based on an army officer – Commandant Frank Butler, played by Simon Armstrong – returning to his home battalion in triumph, only for his celebrations to turn to tragedy throughout a single day. Having rescued nine comrades in a UN peacekeeping mission to the Middle East, Frank gathers his family – three daughters, an estranged son and his young second wife – to commemorate his heroism. Family familiarity and bonhomie gradually sour and are overcome with tension as hidden secrets emerge.

What sets the play apart is its use of a narrative device. Sir, played with elan and humour by Christopher Bianchi, is a kind of omnipotent overseer, an ‘arbiter’ conjured up by the characters involved in order to steer them through their replaying of the troubling events. This clever mechanism, which is structured well enough to never feel contrived, allows the story to be driven forward with verve. It means that the audience is pre-warned of an impending but unknown tragedy, bringing the tensions within the familial structure into sharp focus.

This narrative device is handled excellently and subtly by the cast and director Andrew Hilton. Sirs breaking of the fourth wall, and his arguments over proceedings with the play’s characters, could easily become strained or weighed down by titillating novelty. Instead, the narration acts as a pivot around which disjunctures emerge and the story swirls towards a finale. It brings in some sense of affective turn, brooding upon the ‘lost possibilities of things said and done, and unsaid and undone’ as the family descends towards the ‘point of no return’. Is the unfolding distress really inevitable, or as battalion chaplain Father Tom Carty questions, do we not have the ‘availability of choice and the ability to choose’.

While there is no apparently obvious reason for choosing Living Quarters for an in-house production, the play is nevertheless a resounding success, and a lesson in restrained and cultivated adaptation of a complex script and storyline. Cast performances are strong, but it worth highlighting a fierce showing by Craig Fuller as Ben, Frank’s estranged son, haunted by his broken relationship with his father.