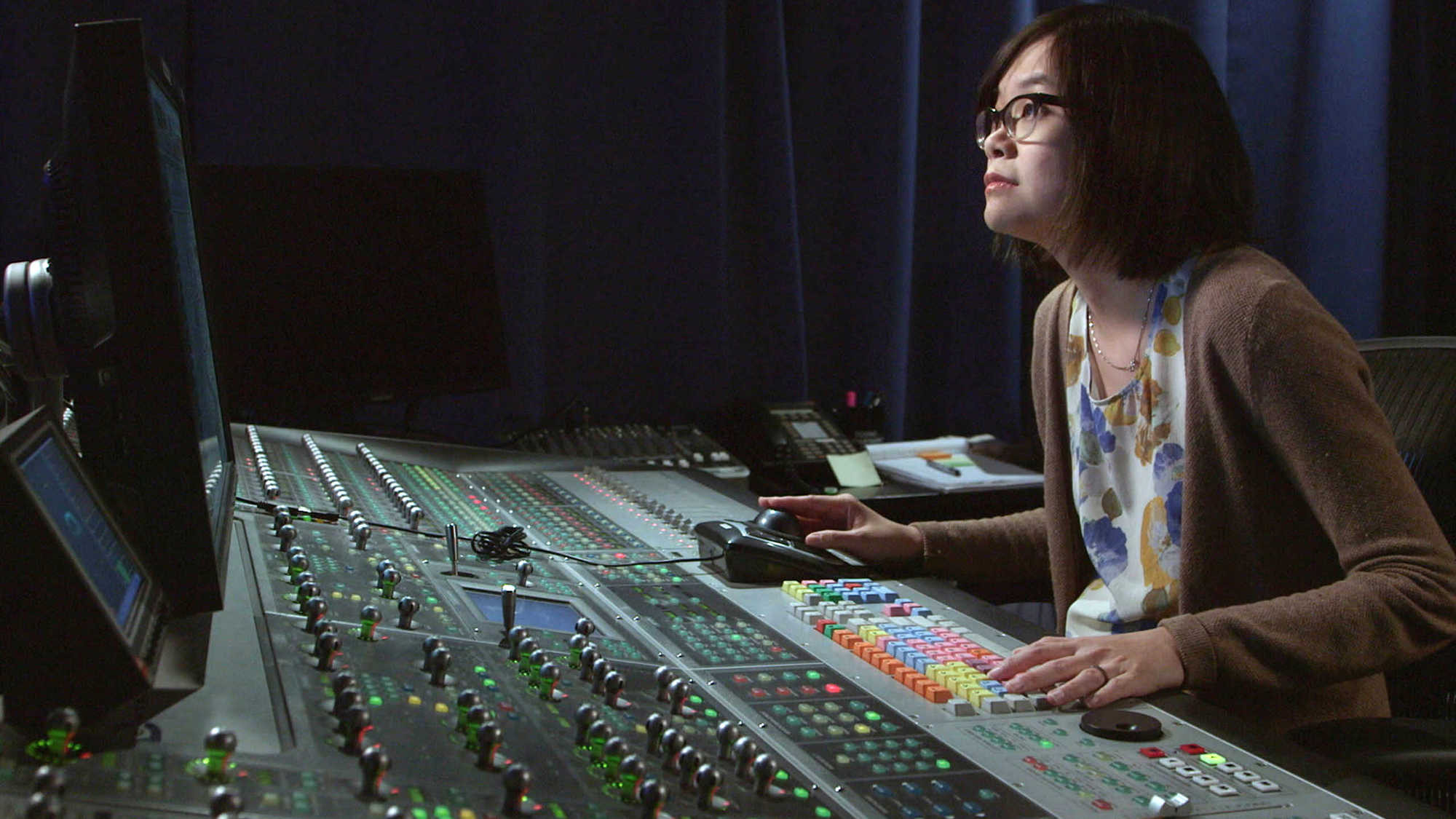 Within the first few minutes of Midge Costin’s impassioned ode to the art of cinematic sound design, the audio elements that augment our favourite films are described as “subliminal, understated and under the radar”. The art of cinema being intuitively perceived as something mostly visual, there is a somewhat natural instinct to take for granted the sonic necessities that accompany its moving parts. “Film sound is an illusionary art, as if you are hearing the natural sounds happening in the world on screen” says celebrated sound designer Ben Burtt (Star Wars, E.T). ‘Making Waves’ – striking a neat balance between entertainment and education – shines a light on such naivety and leaves the viewer eager to truly “hear” the next film they decide to watch.

In its capturing the evolution of filmic sound design, the 94 minute documentary partly serves as a potted history of cinema. From the late 19th century up until the 1920s, silent films were sonically aided by live orchestras, live sound effects and the actors’ voices behind the movie screen. ‘Talkies’ began in earnest with 1927’s The Jazz Singer but the techniques were rudimentary and actors’ had to stand still for fear of early microphones failing to pick up their voices (this is nicely satirised in a clip from Singing In The Rain).

In its use of pioneering techniques, 1933’s King Kong is championed as a landmark moment in the art of sound design. Engineer Murray Spivack brought a potentially kitsch and daft protagonist to life by ingeniously slowing down and playing backwards the growls from real lions and tigers to capture the “uncanny roar” of the titular anti-hero. We learn of the drift away from mono in the mid-70s and Barbara Streisand stumping up $1 million of her own cash to ensure that A Star is Born was presented in stereo. 1979’s Apocalypse Now – in its utilising of the 6 track surround sound innovation of the time – is heralded as “the culmination of 50 years of film sound” with its finished sound design being a mammoth 2 and a quarter years in the making.

The film is perhaps at its best when talking heads from those passionate about the craft accompany various movie scenes to discuss the intricate impact of the audio. The busy sound design that brings to life the opening Normandy landing scene from Saving Private Ryan “tells part of the story that [the screen] is not showing you”.  The John Cage inspired cacophony that accompanies the moment in The Godfather directly before Michael Corleone dispatches Sollozzo and McClusky captures his “neurons clashing against each other” with indecision, and analysis of a scene from Road to Perdition nicely emphasises how dialogue, sound effects and music can harmonise in various ways to enhance drama and emotion.

As a sound designer herself – she has worked on classic action films such as The Rock, Con Air and Armageddon – it is no surprise that Costin’s film casts her field is a glowing light. There’s nothing wrong with that, of course – it is no doubt an unsung vocation comprised of brilliant men and women. However, there are a few moments where the documentary falls close to a hagiographic celebration; the opening moments where sounds from the womb are described as the first sensual experience – along with its representation as effective saviour in film’s war against television and other cultural phenomena – perhaps oversell it a tad. Also, the section on Pixar and animated film ends extremely abruptly for an odd diversion into recording dialogue and the brief description of Burtt’s nervous breakdown and family crisis feels like an out of place injection of sentimentality.

‘Making Waves’ is an enjoyable exploration into the world of imaginative and ingenious individuals who have carved out the slightly eccentric niche of working tirelessly in the shadows to make help bring the films that we love to life. It perhaps takes a special kind of character – as in the case of Burtt – to experiment with a bear cub and bread to induce the sounds of Chewbacca a full year before filming for Star Wars began.

The film leaves no doubt as to how sound designers are indispensible to the final product we see and hear before us. “Great directors are connected at the hip by a sound person” we hear halfway through the film. Lucas had Burtt, Lynch had Spelt, Ford Coppola had Murch; the fact that most will be oblivious to these latter names makes such individuals the true unsung heroes of cinema.