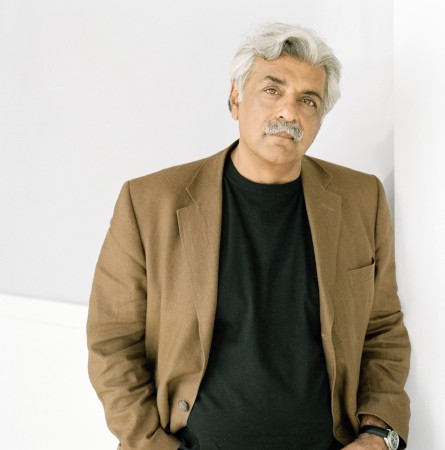 Ahead of what promises to be another closely fought, and probably inconclusive election this May, Tariq Ali questions what it would take for the left to stay true to it’s political convictions rather than capitulating to fear.

Since the early 1990s and the collapse of Soviet Russia, the Neo-Liberalist agenda has been in a virtually unopposed ascendency across the world. From Blair to Obama, Santiago to Singapore, the markets and their political allies have monopolised power and influence in ever smaller cliques, with the central manifesto being the complete surrender of governments to big business (privatisation of utilities, public transport, health care etc) and a virtual purgatory for the poor. What had promised to be a new dawn in politics instead turned out to be merely an extension of the Thatcher & Regan administrations policies of the 1980s.

The aspect of these developments that makes this whole debacle so galling in Ali’s eyes though is the fact that many of the perpetrators of these draconian and elitist programmes have not been the traditional right but rather parties who had formerly been at the opposite end of the political spectrum. The rise of New Labour and its efforts to cast aside it’s social democratic past in favour of privatisation and diminished regulation is emblematic of the real failure of politics today – the move to the “extreme centre”. With the extinction of social democracy there is simply no longer any viable alternative to these Neo Liberal oligarchs. “It’s now just a fight over which Clinton or Bush will run things” he grumbles.

As the political “trough”, as he puts it, becomes increasingly overcrowded with politicians fighting over the scraps thrown to it by corporations the “symbiosis between big money and minimalist politics has now reached fever pitch” and what remains of the publics confidence in their leaders has been ground down to dust by back handers and apathy.

Taking the financial collapse and failure of the EU over the past decade as an example he suggests that we are slipping into a cyclical, dogmatic vortex that will continue to repeat itself over and over in coming years if nothing is done. How would a coalition government of Cameron, Clegg and Osborne have treated the good years that Blair-Brown enjoyed leading up to the financial crisis or vice-versa for that matter? Not an awful lot differently he suggests, and how can that benefit anyone other than the incumbent social hierarchy. 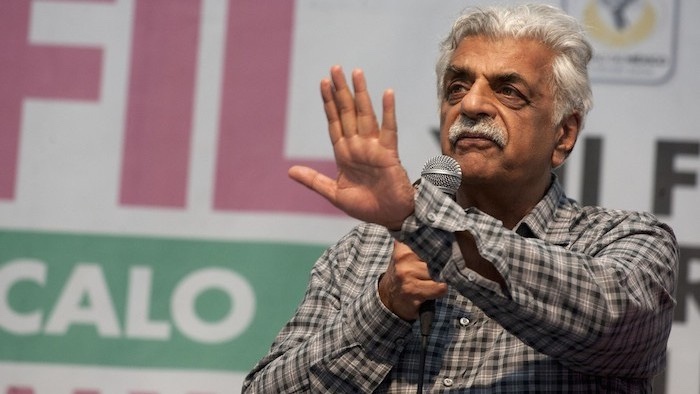 So what are the alternatives to this almost inevitable spiral into constitutional oblivion? Ali suggests that we needn’t look far for inspiration, as he casts his eyes enviously north at our Scottish brethren to see how the fight back could be fought. With the SNP now threatening to throw the three major parties out entirely of Scotland he theorises that when people are offered a well constructed alternative to the dominant forces there remains a real appetite for more radical dogmas. “90% of people in this country want to nationalise the railways” he explains, “these are populist, not extremist policies”. “This isn’t football” he continues, “you don’t have to be blindly ‘loyal’ to your team”.

When push comes to shove on election day though one must wonder whether the ballot box will again show that people prefer the devil they know.