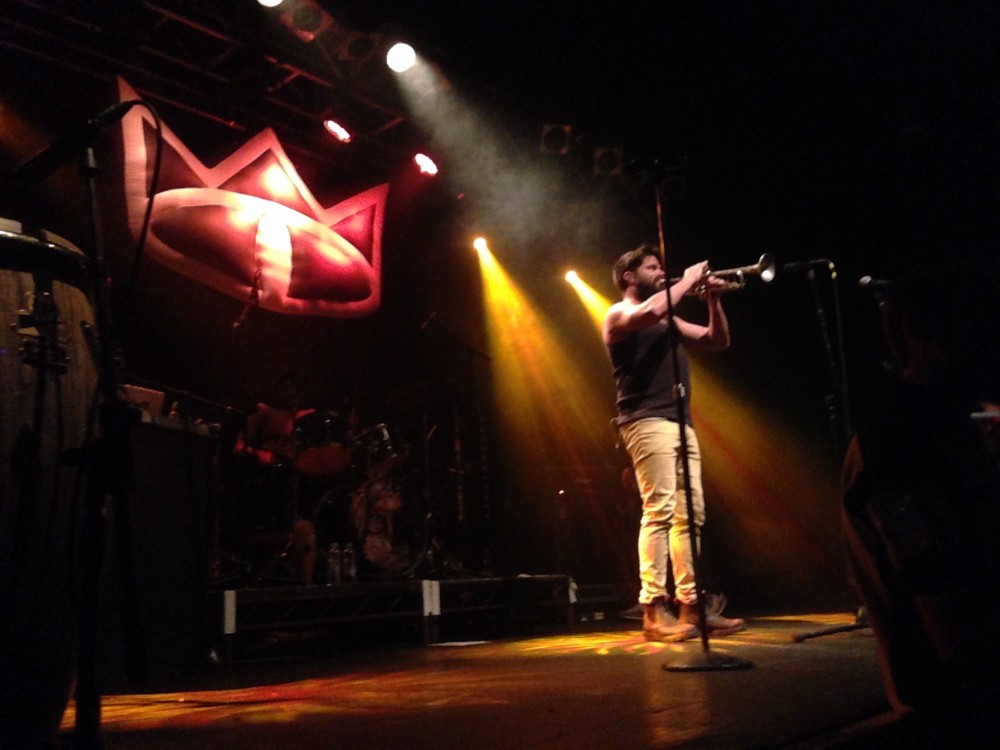 When a band and audience work in unison it’s one of the real wonders of the musical world to behold, and there can be few proponents of said art that are better skilled than The Cat Empire.

Watching the Australian ska band work their audience is like watching Napoleon at Austerlitz – a true master class of orchestration and inspiration by a genius of his craft.

Prodding here with sing-alongs or cajoling there with mass arm waving they really know how and when to pull the right string.

And it’s the universality of the zeal they whip up which is also so impressive to any onlooker. With the elderly couple propping up the bar as animated as the twenty-something in the mosh pit.

Without doubt they remain one of the most dynamic live acts on the circuit at present.