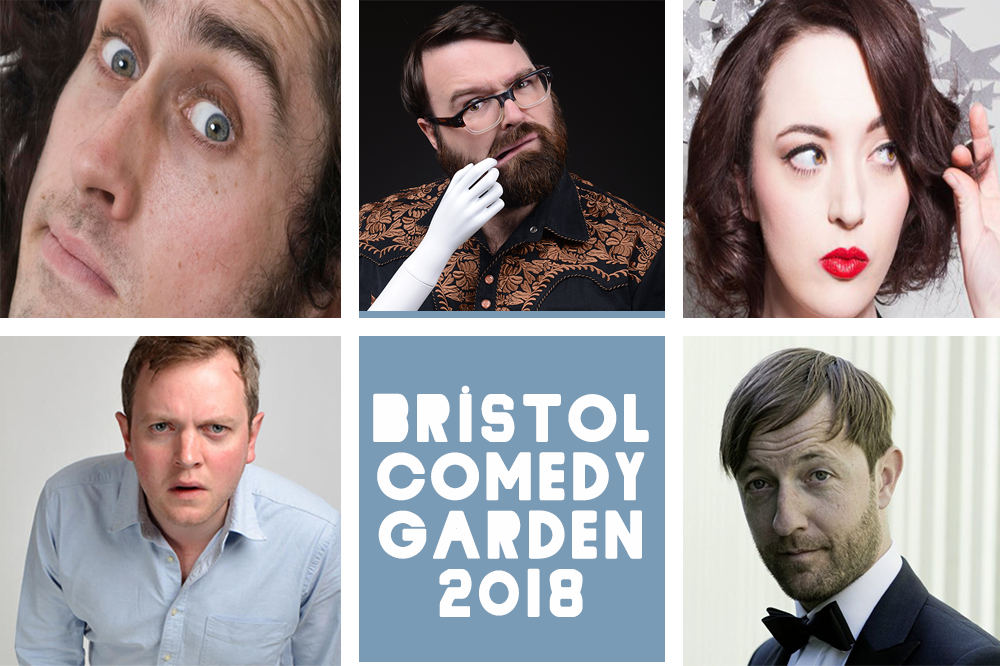 For one last time this year Queens Square rings with the unmistakable guffaws and knee slaps of Bristol’s Comedy Garden. 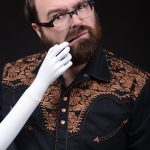 Jared Christmas
Compering the evening is the excellent New Zealander making his Comedy Garden debut.
The scorched, sweaty mass still making their seats are soon rolling in the aisles  as Christmas breaks the ice with an innuendo fuelled set that finds, amongst other things, fertile ground in local Butcombe ale.
Initial interactions with the front row fall a little flat before he hits gold on Charlie who becomes Christmas’ comedy multitool.
After confessing to having dreams to be a “rockstar” the Kiwi funny man gives Charlie a chance to make this a reality.
Asking him up on stage he engages in an elaborate setup that involves crowd members from Finland, Russia, Greece, Spain and his homeland but is well worth the elongated journey. 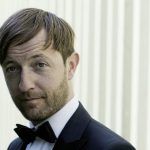 Andrew Maxwell
It takes a little time for Maxwell to get things rolling, even lamenting that “no one gives a fuck I’ve been living here for 20+ years”, as the intro to a joke on the topic garners virtually no response from the audience.
But if anything the apathy only seems to feed his rage and once he gets into his incensed repertoire proper the pieces all fall into place.
Covering the implausibilty of Brexit and it’s impact on Northern Ireland (the country is a common theme during the afternoon) and Ireland at large, he berates his loveable but illogical neighbours (having moved out of London to the Kent seaside) and his frustration of having “posh English kids”. 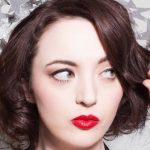 Opening the second part of the show Brady has barely anytime to get into her set before she is shuffled off again.
In her brief time she bemoans her boyfriends height and Arlene Fosters antiquated stance on abortion and LGBT rights.
Just as she seems to be hitting her stride things are wrapped up.
What we do see is funny but suffers from the truncated stage time. 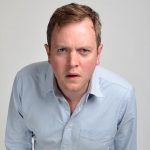 The current host of Radio 4’s topical News Quiz  the excellent Jupp is as acerbic as ever, detailing his innumerable complaints   about the world around him.
Boris Johnson’s idiocy, his frustrations at his wife’s organisational skills (or lack there of) and his kids inheriting his more odious habits are all well  observed.
Whilst his material works well on the sun soaked crowd it does  lack some of the spontaneity that normally makes him such a vital entertainer. 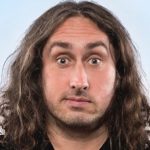 Ross Noble
Headlining the matinee performance is Comedy Garden veteran Ross Noble.
From the off his child like wonder at everything around him is infectious.
Delivering surrealist reflections with a dizzying rapidity he gives the impression that his creativity is on steroids.
Instantly spotting a lady at the very front fanning herself, in the sweltering heat of the marquee, he conjures a scene of her as a Deep South dame swooning over him in her prim Gone With the Wind drawl. Moving on to depict one of the rather relaxed security guards as a Sports drink addict, playing a game to trap Ernest Hemminway (all from his Panama hat resting on the floor) in an imaginary sandpit.
Aware of being projected onto the big screen behind him he asks the cameraman to indulge him and proceeds to create some fanciful shots that leave everyone in tears and culminate in a wooden tree prop being broken.
Things go a bit sideways when a couple storms out after being confronted for using his mobile phone (claiming that his father has collapsed) but Noble confronts it head on and manages to steady the ship with some honest and imaginative musings.
Innovative and always amusing it’s improvisation at it’s most absurdly imaginative.