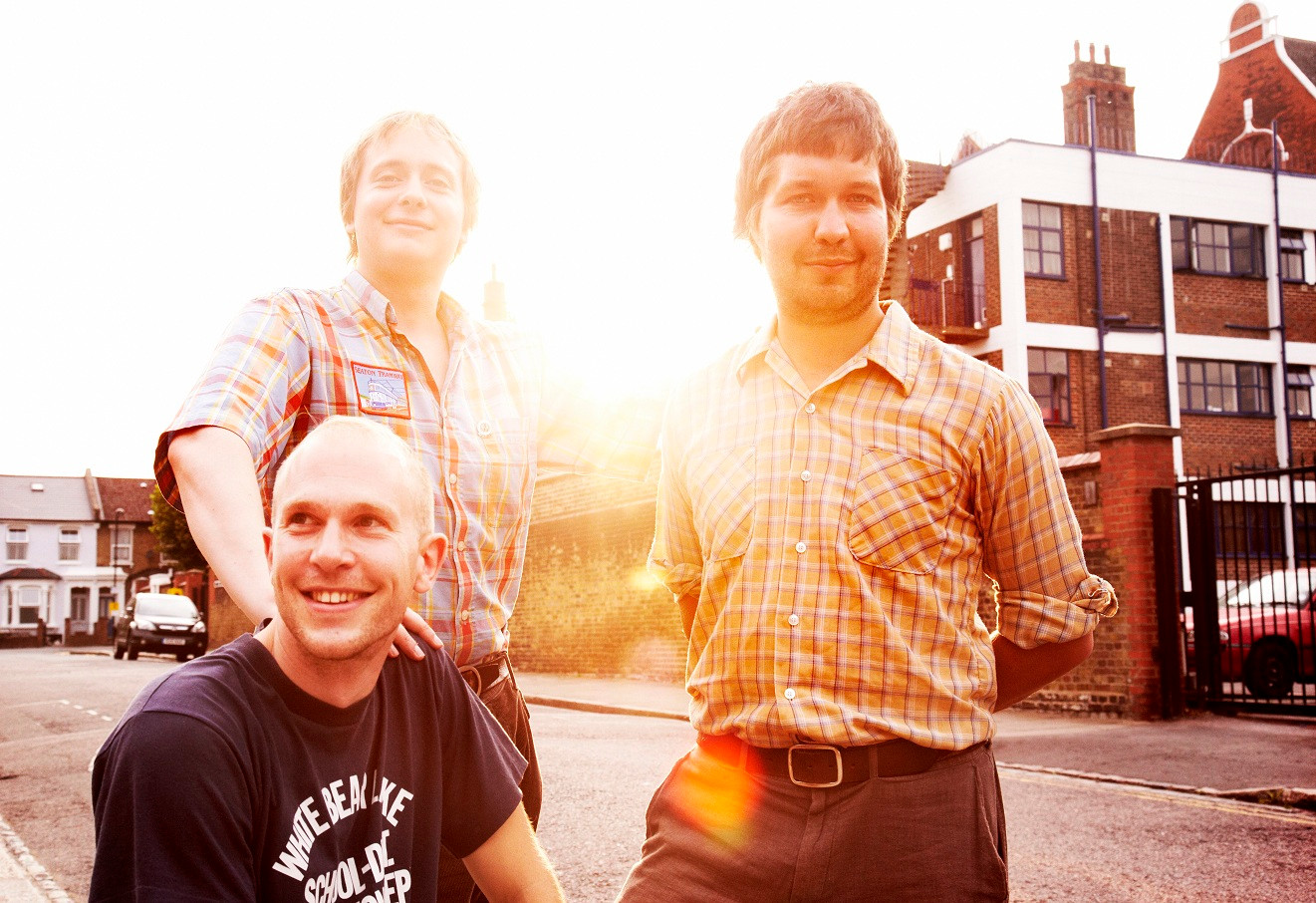 Having hovered amidst the live music circuit for close to two decades, it seems that a relentless touring schedule and a hectic spree of album releases has, over the last couple of years, finally seen the Loughborough rock group emerge more visibly from their ‘cult’ status shadows. November 2018 saw them headline their biggest show to date at London’s Koko along with a glowing full page review in Uncut magazine – which compared frontman/guitarist David Tattersall with Peter Green and Eric Clapton – of latest album Listen To Your Heart.

Tonight’s show falls within the infancy of The Exchange’s status as Bristol’s first community owned venue after local music fans chipped in a mammoth £250,000 to save it from extinction. The sell-out crowd feels both a vindication of this exercise in deliverance and in step with The Wave Pictures’ growth in notoriety. Old time favourite ‘Strange Fruit For David’ opens up the show; the “a sculpture is a sculpture, marmalade is marmalade” refrain is slowed to standstill singalong before Tattersall sprints the song to a finish with an eyes closed and characteristically blistering guitar solo.

‘Pool Hall’ features an enticing, deep blues guitar and bass riff and the rumbling four way vocals of its chorus (the band’s mainstay trio are joined by a New Yorker pal on percussion and backing vocals) thematically evoke the worrying pattern of peril faced by tonight’s venue and venues nationwide: “Have you heard they’re closing down the pool hall?/Have you heard they’re turning it into flats?”

It’s a balanced set list from myriad eras of the band’s lengthy career and we hear four songs from the most recent album; ‘Sugar’ contains a chirpy, African-tinged riff somewhat akin to 2013’s ‘Before This Day’; the blues rock of ‘House by The Beach’ features some thunderous drumming from Jonny Helm and, with duelling solo spots between Tattersall and Rozycki, is the clearest example of the ensemble’s long-held dynamism as a musical unit; ‘Roosevelt Sykes’, named for the America blues musician also known as ‘The Honeydripper’, is a chiming and instantly likeable diversion into Highlife.

With the evening’s set not kicking off until 9.45pm, it’s a densely packed performance with perhaps less between song badinage than has been witnessed previously. However, Tattersall offers up a review of new Clint Eastwood film The Mule (“not great but good”) and, after breaking a string during the Charles Bukowski inspired ‘Remains’, suggests that he had been playing “too psychedelically.”

There’s the customary “Jonny Helm section of the show” as the band’ skins-man takes centre stage to deliver a couple of tracks. An audience heckle to “Give us a film review!” in calling back to Tattersall’s earlier comments falls embarassingly flat before Helm sings old favourite ‘Now You Are Pregnant.”

As Tattersall announces the curfew (“sorry but ‘the man’ has come down hard on us”) and thus room for just one more tune, the magnitude of the response is a clear indication of how his songs have seeped their way into audience affections. After an indecipherable cacophony of bellowed requests (and the cry of ‘freebird’ still limps on in 2019), one patient gentleman awaits relative silence and his request for ‘The Woods’ is acquiesced by Tattersall. As is to be expected, it’s another solid, tight and enjoyable performance by The Wave Pictures.