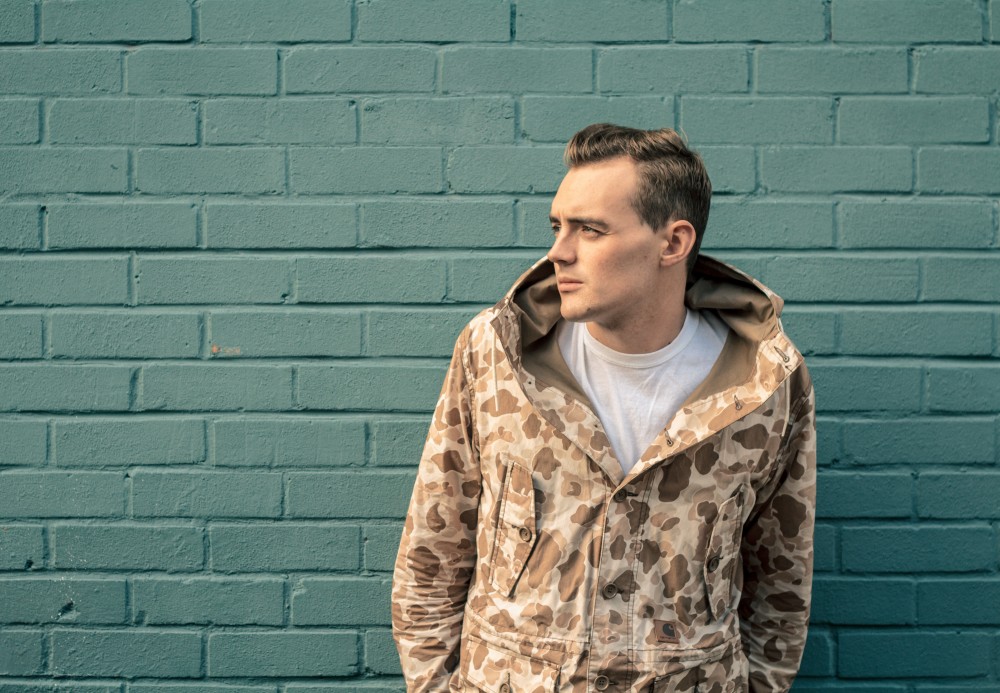 Ahead of his headline slot at the Boombox launch party on 29th September, self-diagnosed Hip Hop Head Russ Ryan supplied us with his Top 10 all-time hip hop tracks. Strap yourself in – this is all killer and definitely no filler.

10. J Dilla – ‘Love’ (2006)
The Shining’s clout of being a posthumous release still gets me shook every time I listen to it. ‘Love’ couples not only the soul drenched bounce of The Impressions but Pharoahe Monch’s vocal hook simply slams it. This old music sounds good don’t it?

9. Little Brother – ‘The Beginning’ (2005)
I came up listening to Little Brother religiously, with this record in particular standing out for me. The intro, Yahzarah’s vocal hook, the bounce, Phonte’s first verse, just WOW.

Biggest record to come out of the UK, period. Still melts faces to this day. Game over.

This record sublimely flips one of my favourite soul joints of all time, Bobby Caldwell’s ‘What You Won’t Do For Love’, integrating not only the beat but Bobby’s vocals on the hook, melting hearts worldwide.

One of the most intelligent records to ever be released. Common’s wordplay on the love of his life is so hypnotic is seems NO I.D produced the soul laced, two step, record to his flow. Lyrically unrivaled.

Simple but J Swift’s killer flip of one of my favourite Quincy Jones joints, ‘Summer in the City’. The beat was light years ahead of it’s era and at a point in time where everything The Pharcyde touched turned to gold.

10/10. Perfect Pete Rock production which elevated him to the center stage. The flip is bananas. No more words.

This record redefined the Hip Hop sound for me. Q Tip on that Neo, R&B lick hit the so so hard, coupled with Phife at the top of his game. Dream Team, Superhero-ish.

Catch Russ at the Boombox launch party on 29th September at Basement 45.