x
Following the news that Bristol’s beloved  The Fleece venue is under threat from a housing development we look back at what has made the venue so legendary. 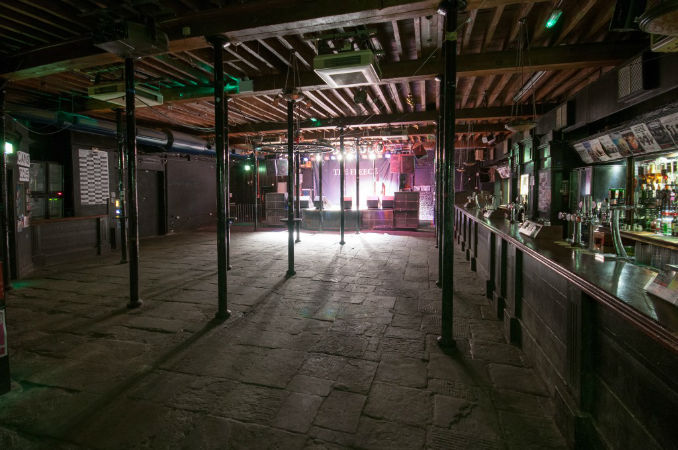 Originally known as The Wool Hall, the building was constructed in 1830 to house the city’s wool market and has been designated by English Heritage as a Grade II listed building. Since The Fleece took over ownership in 1982 many of the bands that have defined British and international music in that time have graced its stage. Radiohead – February 17th 1993 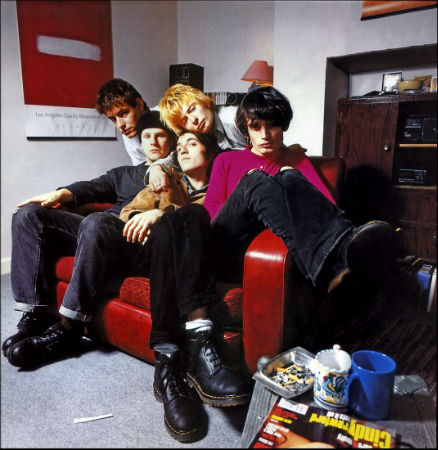 Despite footy on the telly (England beating San Marino 6-0) the Fleece drew a big crowd of baggy trousered hipsters for this early outing of some soon to be international classics. Promoting the recent release of their debut album ‘Pablo Honey’ their set list already boasted  ‘The Bends’ and ‘Creep’. A moody, atmospheric set of indie music, in a mature type of c86 guitar pop style genre, followed with the blistering single ‘Creep’ being by far the highlight. Oasis – March 30th 1994 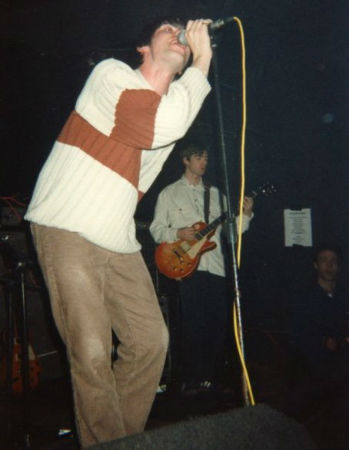 Flying high with the imminent release of perhaps their best song (‘Whatever’), Oasis were in the heart of their creative storm – long before they became bogged down in becoming stereotyped as themselves. Treating the small crowd (some say only 30 made it down that wet night) with their customary look of near-contempt and playing with a head-spinning confidence and power they educated those in attendance of their Britpop lexis. ‘Live Forever’, ‘Rock ‘n’ Roll Star’, ‘Cigarettes and Alcohol’ all rang out in the hallowed walls to sweaty euphoric acclaim. The Strokes – June 13th 2001 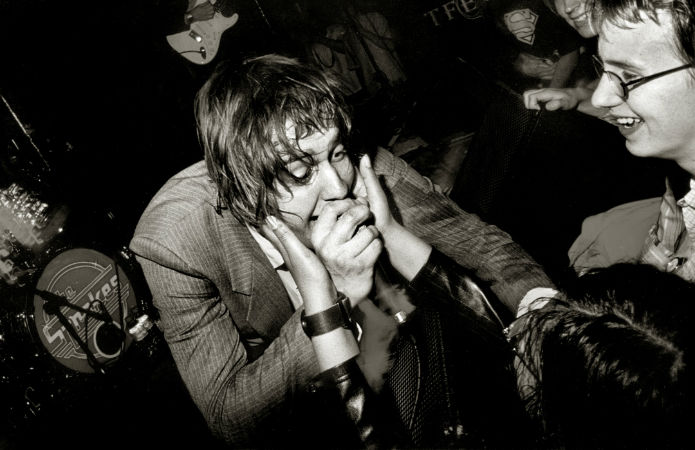 Forcing journalists to burn through positive adjectives as fast as they did their smokes The Strokes were already an exocet missile of style and substance capable of playing and stunning crowds of much larger size than squeezed into the Fleece that night. Simplicity was the name of their game as they stormed through ‘This Is It’ in its entirety. Adamantly refusing to conform and perform an encore they came, they saw, they conquered. Amy Winehouse – January 25th 2004 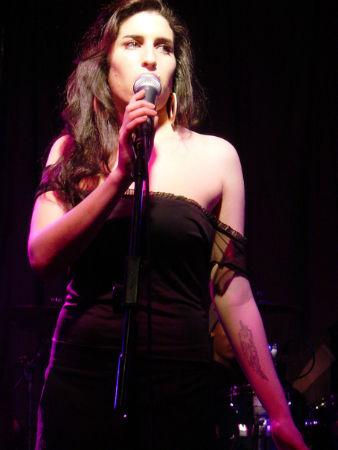 In 2004, before fame had pulled her through a hedge backwards Amy Winehouse was still just a fresh-faced jazz aficionado with oodles of talent teetering on the precipice of superstardom. The massive, sultry voice full of passion and conviction was already there but this was a girl who was so young and shy she almost blushed between songs. The small gig had sold out in no time at all and for those who had been lucky enough to grab tickets it was “a real privilege to be there”. If you haven’t already, sign the petition to save the Fleece here. Kevin McGough
Follow @Thefixmag
Recent Posts
We Like You…