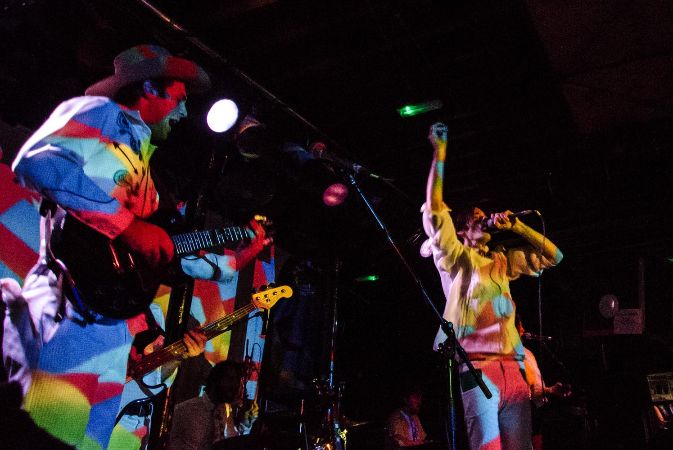 Of Montreal at The Fleece

Needless to say, we at The Fix are big fans of live music, and we feel honoured to be based in and around Bristol, one of the UK’s best cities for gigs. From festivals like Love Saves the Day to internationally-renowned DJs, the city is a thriving hub for music. There are several outstanding music venues, and few beat The Fleece, which is sadly now faced with closure. Up until now The Fleece has benefitted from it’s location away from residential areas, based as it is among the offices along Victoria Street and St Thomas Street. However, if new proposals are given the go-ahead, an office block just 20 metres from the stage will be converted into privately owned flats. Facing noise complaints from residents, The Fleece could face a severe curbing of its activities, or even closure. 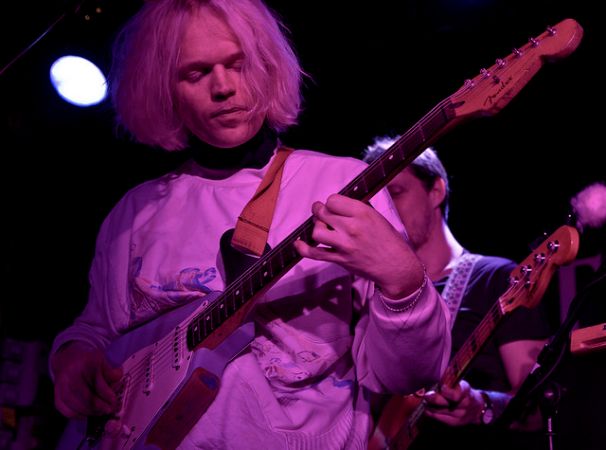 Connan Mockasin at The Fleece

The Fleece is a brilliant venue, one which stands out for its simplicity. It is just a big room with a bar on one side and a stage on another, and this configuration gives it a fantastic sound quality. It also hosts a great array of live acts, and The Fix has already seen some memorable gigs this year from Of Montreal, Steve Mason and Connan Mockasin. The Fleece also has a charitable edge, being a big supporter of Bristol institution St Peter’s Hospice, and regularly advertises gigs at other venues across the city. It is a venue passionate about live music.

The Fleece is a hugely important venue to me, the local music scene, and the national music scene.  As a kid I used to get the train from Swindon to go and see bands there.  Then, many years later I finally got to play there.  This was a big deal for me, as it is one of those venues that I had always wanted to play.  The guys that run it have been so supportive of me, and countless other local acts.  Giving me awesome support slots with touring bands, and letting me do my own headline shows there.  I love The Fleece, and I’d hate to see it close.  Too many venues are closing around the UK these days, and it would break my heart to see my favourite one go – Gaz Brookfield

So, we at The Fix oppose the potential development of flats, and if you are keen to keep the Bristol music scene thriving then you can sign the petition to save The Fleece. Stay tuned for further pieces on why The Fleece should stay! Conal Dougan
Follow @Thefixmag
Recent Posts
We Like You…