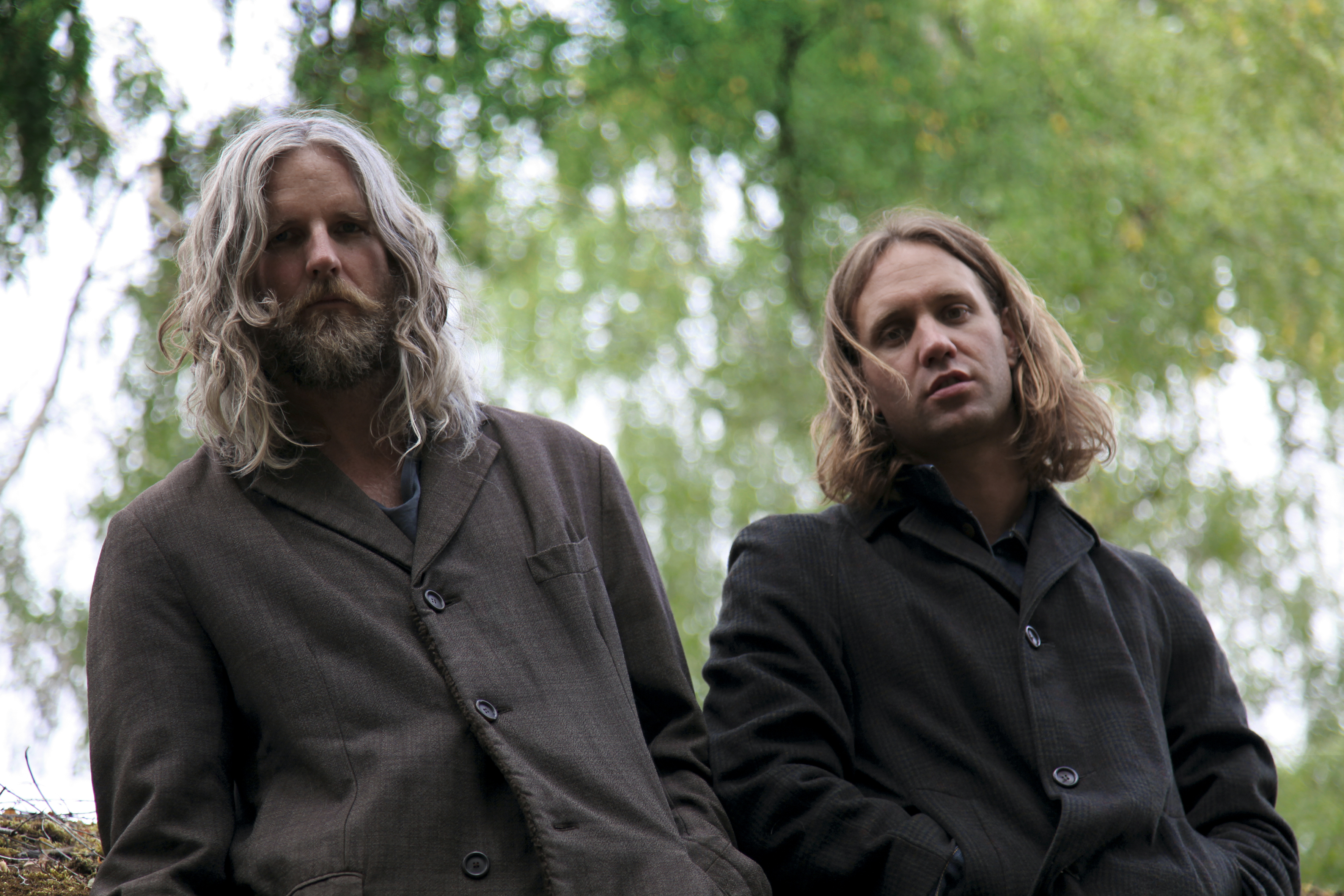 Review by Arran Dutton – “I think I know about half of you,” said the beaming Gary Stringer as he looked out over the crowd packed into the hall at the back of The King Arthur in Glastonbury. Locally the hype surrounding Reef’s Gary and Jack is on the rise again as their upcoming headline appearance at The Godney Gathering draws closer, but on Saturday 7th June thoughts of THAT band were far away as they performed in their StringerBessant guise and showed the locals that this band and collection of songs is equally as special. Announcing themselves on the wider music scene as a double act with the release of their debut album ‘Yard,’ these days Gary Stringer and Jack Bessant are joined by Amy Newton and their fellow Reef band mate Dominic Greensmith. Enhancing an already beautiful sound with a full band behind them, their second album, ‘The SB Band,’ shone, adding further variation to the already diverse StringerBessant sound established in their earlier work. “We enjoyed making ‘Yard’ and performing it but we also realised the limitations that came along with an acoustic duo, especially when it came to playing live”, said Gary when speaking to me about the introduction of Dominic and Amy last year, “I certainly heard these songs with a band and it feels like a natural progression, like getting into 2nd gear.” At The King Arthur the band reached 5th gear and stayed there with consummate ease – it was sheer delight. When a band is on top form like this it’s often hard to pick out a highlight; material from both albums complement each other so well and creates a fusion of contrasting styles and pace being dictated by Stringer’s emotive precise and powerful vocals. Being a massive fan of ‘Yard’ it was going to be a track from that album and when an early request for “Wild Day” was called the band obliged. What followed was beautiful – the audience were cradled into the palm of their collective hand as the acoustic opening from Gary was firstly joined by the vocals of Jack on the opening chorus, providing a glimpse of StringerBessant’s earlier days, until the full band kicked in. A mass sing-along was sparked and the feelings of warmth and intimacy set in. Gary and Jack shared what seemed to be celebratory glance and a show of mutual appreciation to each other’s talents. From then on it was only going to get better. “Give Me The Keys” and “The Calling” are uplifting bold sonnets that were performed impeccably. The latter outlines a sweet simplicity from the realms of romance as Gary cries out “I wanna hold your hand.” The vocal ripped through the Arthur’s walls as much as I suspect it did for most the female spectators’ hearts. “I want to lick his face,” was one comment I overheard from a lady in the crowd. The quirkier “I Can’t Wait For This (To Come Out Like a Fountain…)” and ballsy, rockier “Strong Enough Man” came later in the set and further showcased why Gary and Jack were so eager to add to their duo. The full band adds an explosive weapon to their arsenal. “Creatures,” which features lead vocals from Jack that feel chilling yet unthreatening, stands out with Amy’s quaint backing vocals shining through as does the harmonica; Jack is a picture of the passionate musician as he plays what is very much an underused instrument in contemporary music these days – “Rhianna could learn a thing or two – her act could benefit from the use of the said instrument,” was a thought amusing to me, but then I figure only me… Fine harmonicaship was evident throughout and particularly in the performance of “Self Is Here,” my personal favourite, which was as lovely as the first time I ever heard it. Inevitably, there were screams for more as the band finished and despite the absence of a clear backstage area, the band obliged with an encore of sorts as “Turn Things Around,” sung by Amy Newton closed the show. The song showcased her strengths as a lead vocalist with a sweet sounding tale of reflection that has a certain vulnerability to it. It seemed to fit well and was an apt closing to a set – outpouring emotion, shameless heartfelt honesty and passion in the lyrics – although they play elsewhere it felt like it meant more when being shared with friends. It was a nice place to be. 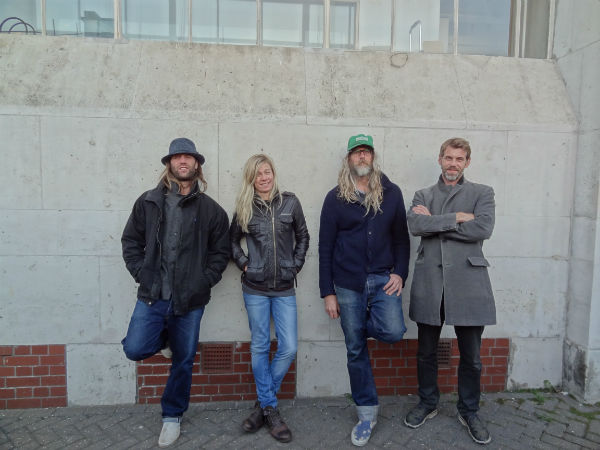 Support Acts StringerBessant performed at The King Arthur as part of a special The Sounds From Glastonbury Town night arranged by local musician Cam Scott. A diverse musician himself with an eclectic array of tastes evident in a fusion of styles, the man once described as producing ‘Cosmic lad pop’ played a stripped back set to open the night. Playing quirky numbers with thought provoking lyrics, he went down with the punters who came along early and notably Jack Bessant, who sat on the floor at the front nodding in appreciation. He’s always worth watching and thankfully plays in Glastonbury quite a bit. I was delighted to get the chance to check out the night’s support act, Missart, ahead of their slot at this year’s Godney Gathering in July. Fronted by the sassy Missy Edwards, probably the most hardworking woman on the local music scene, the band had been eulogised by fellow local gig-goers and as plaudits likened them to Portishead and Cowboy Junkies it left me somewhat intrigued to see if they lived up to the hype. They did. Evident on standout tracks such as recent single “Blue Daisies” and their latest track “Dreamcatcher,” Missy’s voice is soulful and at times hypnotic. Backed by a wealth of talented musicians, including her husband Stuart, the riffs and bass lines are cool and dark throughout rockier and mellow numbers on the night. The Edwards duo is the mainstay of the band with several new members joining them early in 2014 and fitting in seamlessly. For me, they fit the indie bill quite well though their influences from the rock genres also shine through. Later I found out those influences are far more eclectic with Missy telling me about their partiality to the reggae and classical greats and that after The Gathering they hope to hit the studio to record new material. Find out more about Missart at facebook.com/missyandstu and keep up to date with more The Sounds From Glastonbury Town nights by clicking right here For more on StringerBessant head over to www.stringerbessant.com
Follow @Thefixmag
Recent Posts
We Like You…