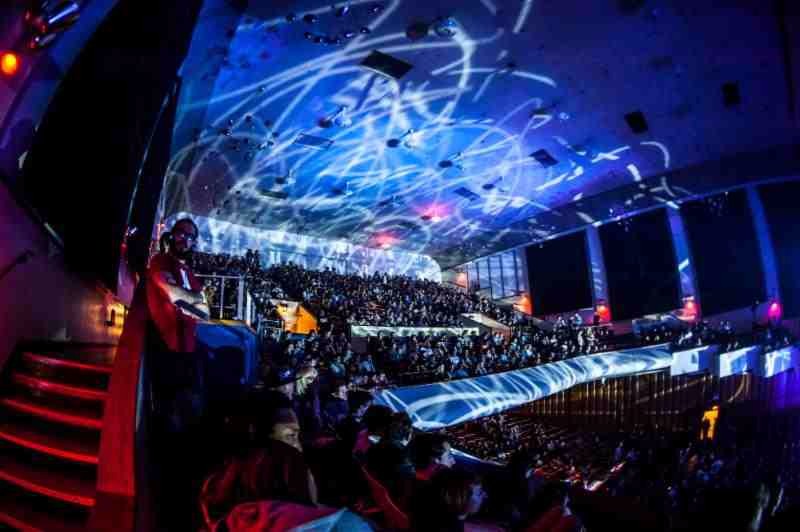 Simple Things festival has just added a second wave of acts to its already stellar line-up, extending the musical remit into the worlds of Grime, post-punk, electronic sound artistry, lo-fi folk, post-rock and much more.

Adding to a line-up which already includes Romare, Battles, Godspeed You! Black Emperor and Penguin Cafe, Simple Things has brought in Skepta alongside partner in grime and brother JME, who have been responsible for smashing a hole through the musical landscape in the past ten years.

Don’t miss out! You can find out more information and buy tickets here