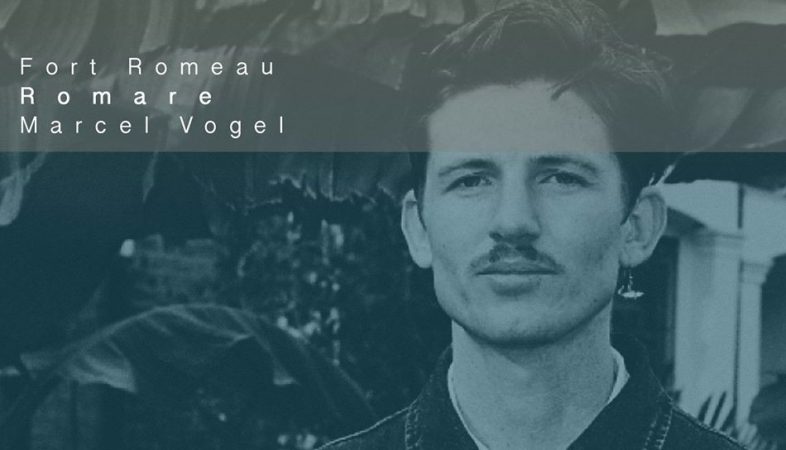 Following his standout set at Simple Things last year, Romare is set to return to Bristol for a session at the already-heavyweight The Court Affair on 7th October. The collagist, critically acclaimed for fusing a plethora of African and African-American music with modern dancefloor twists, has been touring his outstanding 2015 album Projections and finished mastering a new album earlier this summer.

Romare is the latest addition to a line-up which was already bulging with talent. While he is set to play down in the infamous Prison Cells, Luberjack in Hell’s Marcel Vogel and Neil Diablo will be in Courtroom 2 playing disco all night long. Completing the line-up in Courtroom 1 with more minimal sets will be NTS resident FOLD and deep house master Fort Romeau.

Early bird and first release tickets have sold out, but there are still second wave tickets available here.